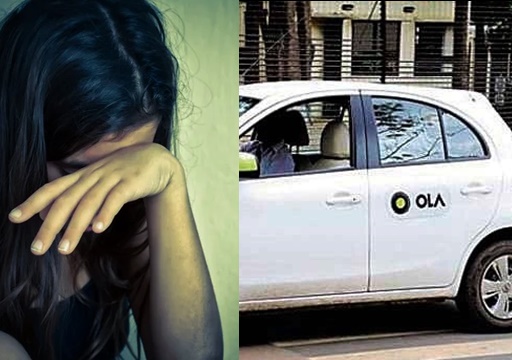 A message sent by Ola Driver to an Instagram user named Swati Mukund after she cancelled her ride caused huge controversy. Swati shared the screen shot of the message in her Instagram handle and questioned the management of Ola cabs which gives access to the drivers for the personal mobile numbers of his customers. 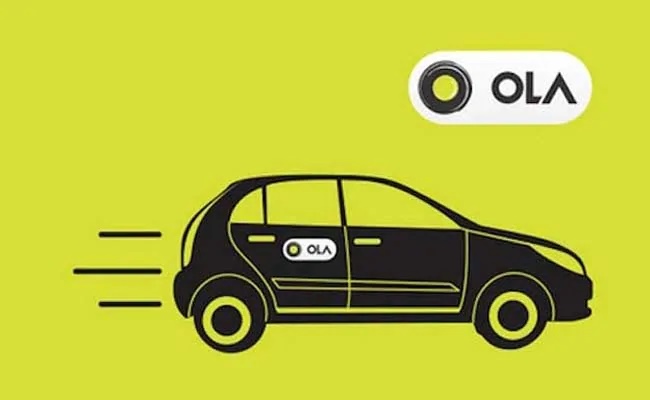 Swati said that she cancelled her booking after the driver delayed and added the screenshot revealing what he sent to her for the same. Sharing the screenshot, she expressed her sigh of relief over not traveling with him for the ride.

She also said that people like him makes the travel of women who use cab services frequently difficult. Further, Swathi questioned why the personal number of the customers are accessible to the drivers. She tagged Ola Cabs and Bhavish Aggarwal, founder of Ola to look in to the matter.

In the screenshot, the message sent by the driver read “Abe randi ke aulad sali cancel q ki aane ke bad” with an angry emoji which is translated as “Oh daughter of prostitute! Why did you cancel the ride?”

“My @olacabs driver was late, and after waiting for a bit, I cancelled my booking since I was getting delayed. This is what he has to say in reply. I’m glad I didn’t travel with this guy! People like this make it difficult for so many of us who use the cab services frequently!” Swati wrote through her post.

“Also, why are our personal numbers revealed to the drivers? They should use the app to call or message us! I’m not comfortable, and now I’m completely petrified of having my number splashed across the app to vile humans like this one! @olacabs @bhavishaggarwal requesting you to look into the matter. This is NOT how I like my Monday morning to begin!” she further added.

Further, updating about the same Swathi wrote “Update- I’ve received a call from Ola and have been told that they’l file a complaint and assess if the driver has had a history of such behaviour. I told them that even if this is a first time thing, it’s unacceptable. They’ll let me know what their course of action is, within 24 hours”

To create awareness regarding the same, Chinmayi shared the post of Swati in her social media handles writing “Ola cabs driver is late. Passenger cancels. He texts her saying 👇🏼 Safety for the win”

He texts her saying 👇🏼

Safety for the win. pic.twitter.com/68CdPJhdwa

Recent looks displayed by actor Vivekh through photoshoots are being widely lauded by his fans and followers. Even a number of his colleagues from...