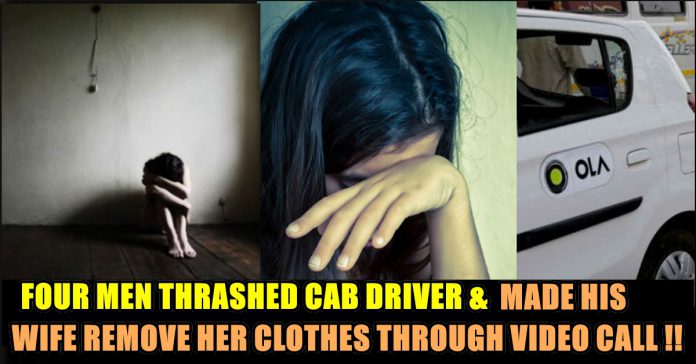 In a heinous crime, an Ola cab driver was robbed by four men in a secluded place outside Bengaluru. The men asked him to video call his wife and later asked her to strip and took screenshots of it.  Four men boarded Somashekhar ‘s cab  for Dommasandra from Bengaluru’s Adugodi which is a 22 km distance. 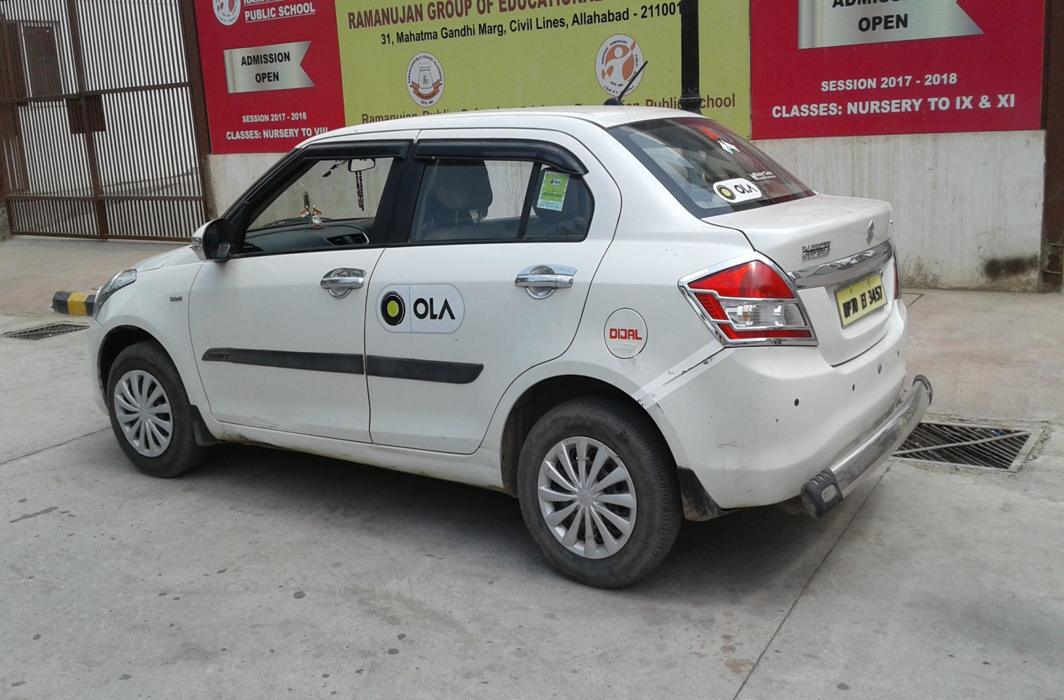 When the cab reached close to the destination around 10:30 pm, the men asked Somashekhar to go further towards their home. But when he drove a little further, they allegedly beat him, snatched the car key and started driving.

A random booking turned out to be the worst nightmare for an Ola cab driver in Bengaluru on Friday night. 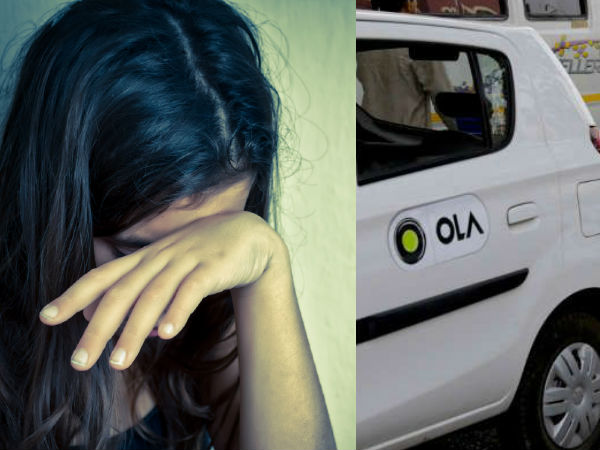 “Midway, they had halted for about 30 minutes and videocalled my wife. They asked her to strip and took screenshots of it. They snatched away my phone too,” he added. 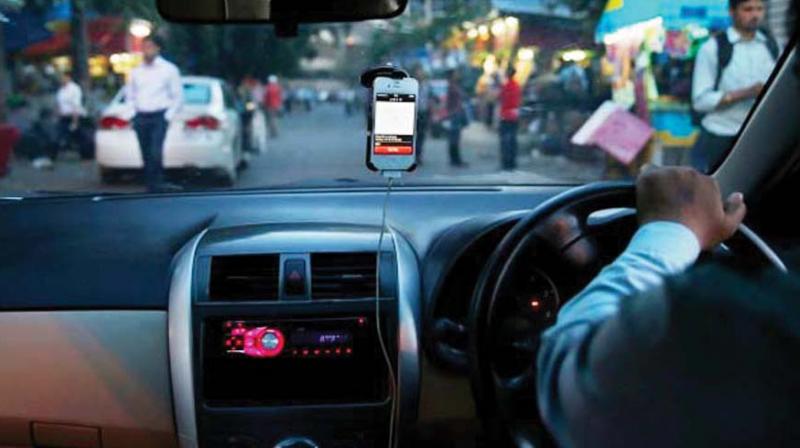 Somashekhar was taken to a lodge in Channapatna in Ramanagara District on Saturday morning where he excused himself to go the washroom and escaped by jumping out of the toilet window.