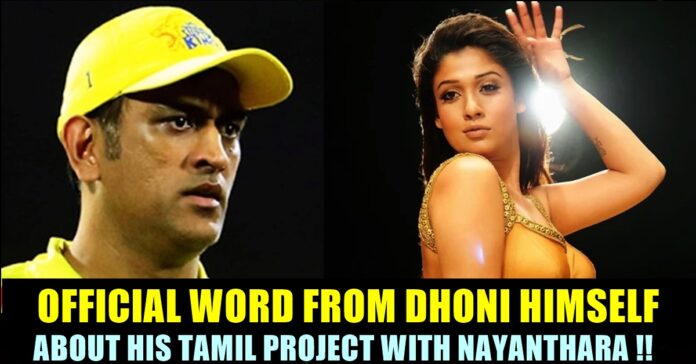 Amid the buzz that did rounds saying that Former Indian Captain Dhoni associated with Rajinikanth’s closest aid Sanjay to start a production company in Kollywood film industry, an official press note has been released by Dhoni Entertainment Private Limited to brush it off. Through the press note, Dhoni made it clear that a number of exiting projects are lined up and the official announcements will be shared soon but their association with a person named Sanjay is not true. 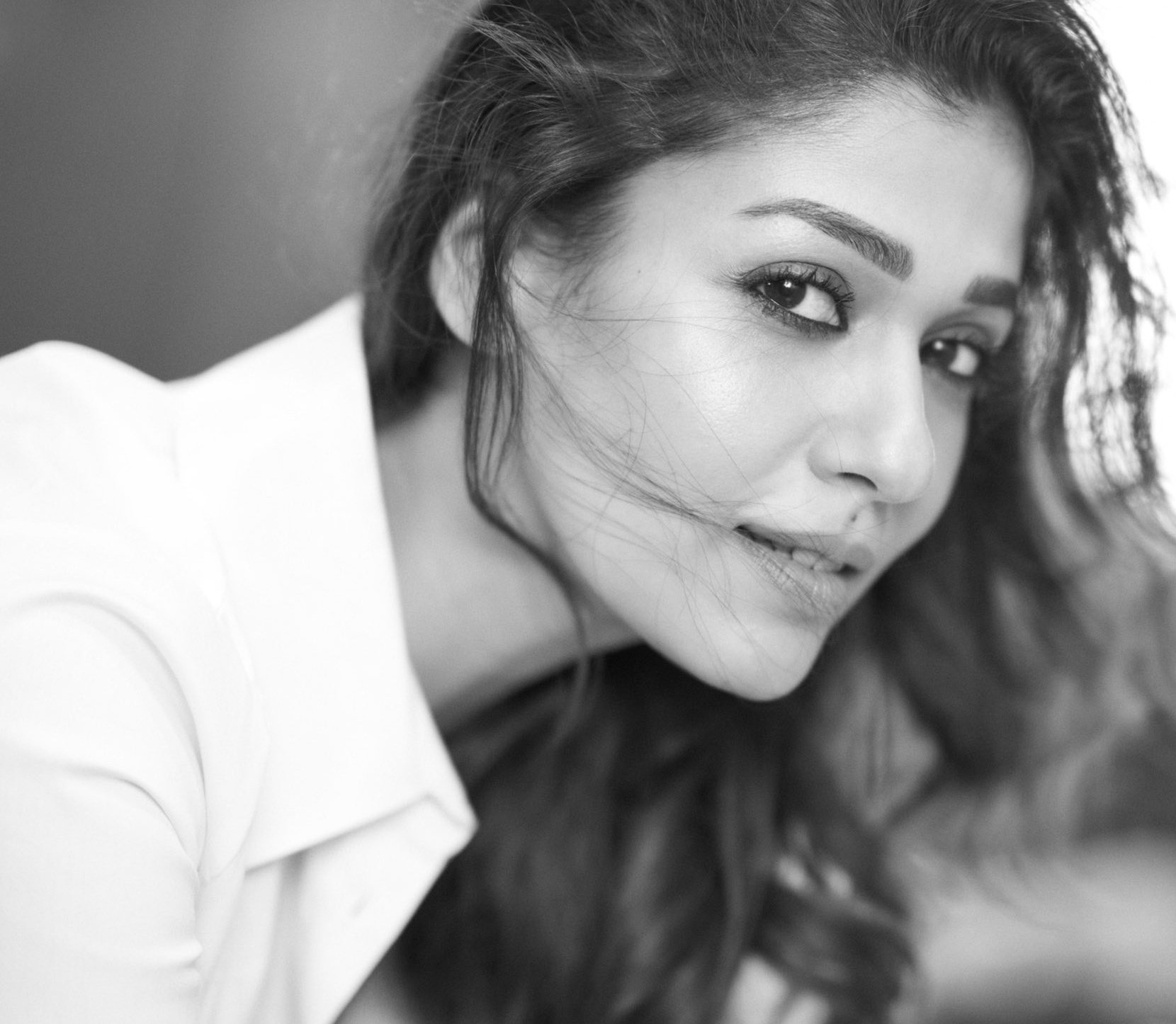 For the past couple of days, a report is doing rounds saying that Dhoni and Nayanthara are going to join hands as producer and actress respectively. Website of Puthiya Thalaimurai and the channel’s senior editor Senthil Raaja said that Rajinikanth’s close aid Sanjay who acted with Superstar Rajinikanth in films such as “Petta”, “Darbar” has been roped in for the production in Kollywood.

Dhoni enjoys a huge fan base in Tamil nadu due to his IPL stint through which he has been representing Chennai Superkings since the inaugural season. The film is expected to go on floors from this month, said the report which further added that the veteran cricketer is going to cast actress Nayanthara in the lead role for the film. Nayanthara acted as a brand ambassador for team Chennai Super Kings during the initial stage of IPL along with Vijay.

Now, reacting to the same, the official Twitter handle of Dhoni Entertainment Pvt Ltd, came up with a press note denying that the company is not collaborating with anyone named Sanjay. However, they confirmed that many exciting projects from the production company are on cards which could involve actress Nayanthara. 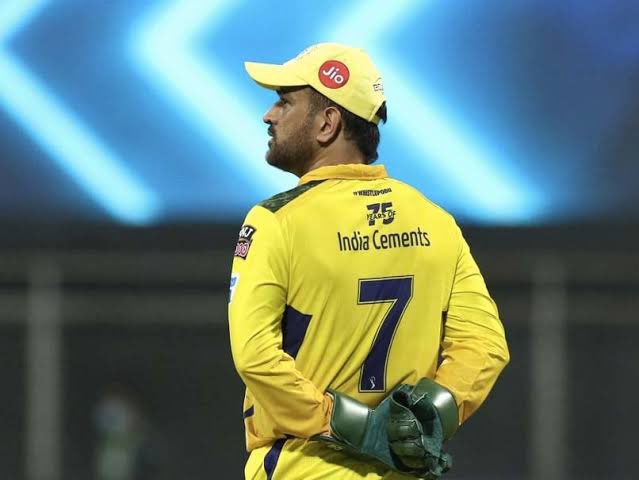 “Dhoni entertainment is currently not working with anyone named Sanjay. We deny any such hiring or collaboration and we request everyone to be cautioned of these rumors. However our team is currently working on various exciting projects that we will be shortly sharing with you all. Stay tuned and watch this space for more!- Dhoni Entertainment Pvt. Ltd” read the press release of the film production company.

Meanwhile, Sanjay also came up with a post in his twitter handle denying his collaboration with Dhoni’s company. “I Strongly deny the false news with the misuse of my name in connection with @DhoniLtd my name is in no way connected and I am not being hired by any such company I request everyone to be cautioned of this fraud claim. I thank Dhoni Entertainment for clarifying the above” he said through his tweet as well.

I Strongly deny the false news with the misuse of my name in connection with @DhoniLtd my name is in no way connected and I am not being hired by any such company I request everyone to be cautioned of this fraud claim. I thank Dhoni Entertainment for clarifying the above.

Previous articleVijay & Suriya Became A Subject To Criticism For The Scenes They Acted Years Back!!
Next articleMemes Linking Ambani & Powercut Are Trending In Internet!!

“How Will You Manage Dancing With Sai Pallavi ?” Anchor Question SK !! Fans Got Offended

On seeing a television anchor questioning Sivakarthikeyan about how will he manage dancing with Sai Pallavi who is known for her flexibility while dancing,...

"Cooku with Comali" fame Manimegalai, a couple of days ago, uploaded a post in her Instagram handle reporting about a theft. She expressed her...

Kings of Comedy Juniorsis a 2017 Indian Tamil language stand-up comedy reality television show, which aired on Vijay Tv From on 8 April 2017 to 17...