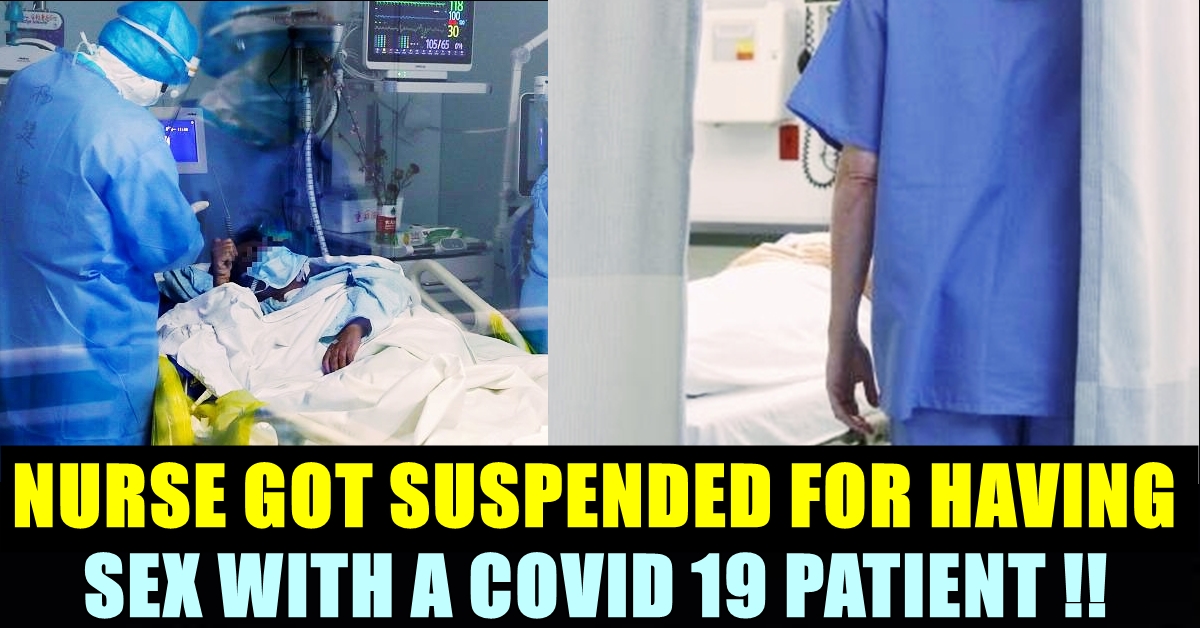 In a bizarre incident that took place in a hospital in Indonesia, a nurse got punished for having sex with a COVID 19 patient in the toilet. The incident came in as a shock after the patient published details about the incident on social media. After sharing the details of the gory incident, the patient also shared the screenshot of Whatsapp messages that were exchanged between both of them, according to reports.

The irresponsible behaviour of the duo has come to light from Jakarta of Indonesia. It has been reported that a gay nurse stripped off his personal protective equipment and had sex with a Corona virus infected man in the toilet of a hospital. The incident went viral only after the patient shared the details of their intimate moments in twitter.

The incident took place at the Wisma Atlet Emergency Hospital which is a COVID 19 dedicated facility in Jakarta. Reports suggests that the patient, along with the screenshot of their Whatsapp chat, shared the pictures of their genitals and lubricants. A picture of the male nurse’s PPE suit lying on the floor of the toiled is also going viral in the social media platforms.

The posts attracted the attention of the authorities soon after it went viral. The Regional military command initiated inquiries to discover the identities of the nurse and the COVID 19 patient. They were traced and taken into custody, reports suggests. During the investigation, the duo confessed about their crime and admitted that they had sex inside the toilet of the hospital.

After testing negative for the COVID 19 virus, the nurse was handed over to the Central Jakarta Police for further legal proceedings. He was suspended by the hospital authorities. However, the patient is still in the isolation ward of the hospital since his COVID 19 status is positive.

The incident created huge outrage in the social media platforms after the pictures went viral. Earlier, a report surfaced saying that an Ambulance driver raped a COVID 19 infected woman. The 20 year old patient was subjected to such trauma in Pandalam of Kerala. The accused V Noufal of Kayamkulam got arrested by the Police, under relavant Indian Penal Code sections for rape while the private firm operating the Kaniv 108 Ambulance service has terminated him from service.

During April Month, National Commission of Women reported against a doctor who raped a woman at COVID 19 isolation ward. A 25 year old girl allegedly raped by a healthcare worker for two days in corona isolation ward in Bihar, the report said. The woman got admitted in an isolation ward at Anugrah Narain Magadh Medical college and Hospital. Her family members has accused a health care worker for raping the woman for two days. After being discharged from hospital, she died due to excessive bleeding at home. This incident has created major outrage at that time.