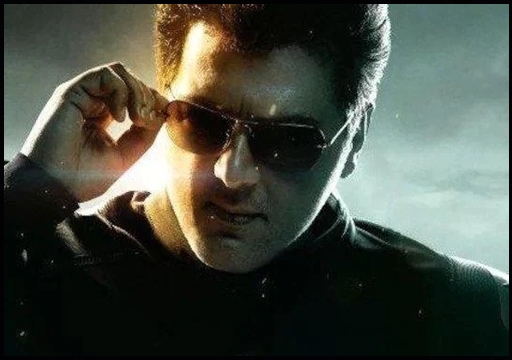 Order has been issued by Chennai high court to send a notice to “Valimai” producer Boney Kapoor and director  H. Vinoth after “Metro” producer Jayakrishnan filed a case alleging that the core story of “Valimai” is similar to the film produced by him. 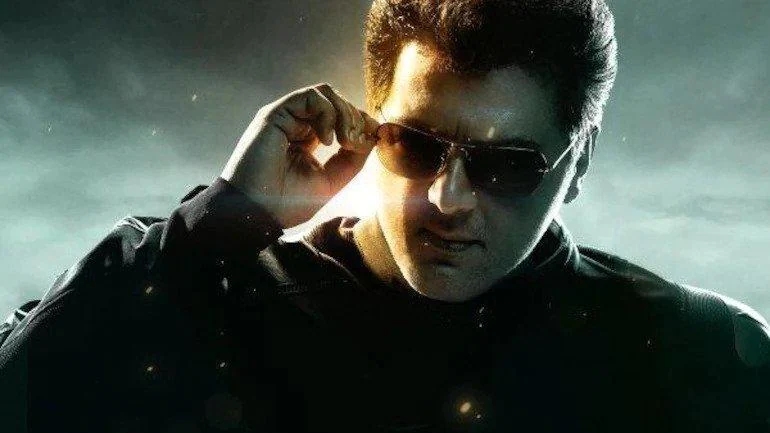 Ever since the most awaited “Valimai” starring Ajith kumar and Huma Qureshi released in theatres, the film is being strongly compared by the fans who watched a Tamil film named “Metro” which got released in the year 2016. Fans who felt that the plot of both the movies are same, opined their views in online platforms and few went on to state that “Valimai” is a copy of “Metro”. Reacting to the allegation, Director Anandha Krishnan who made “Metro” himself came up with a tweet opening about the similarities between his film and “Valimai”.

“Valimai” revolves around a cop named Arjun who is about to hunt a biking gang which is involved in causing harm to the people of Chennai by providing drugs, committing murders and chain snatching by using their bike riding skills. When Arjun is all set to nab them with his experience in Police department, he comes to know about his own brother being the part of the evil gang. 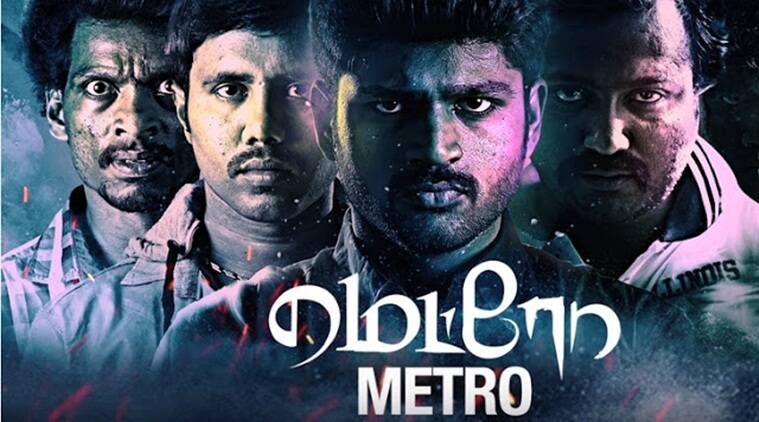 Rest of the film lies on whether Arjun saved his brother and youngsters from tthe head of the evil gang. “Metro” also contains similar plot with aspects such as “Drug consumption”,  “bike riders”, “Chain snatching”, “brothers sentiment” etc.

Now, a report emerged saying that notice has been sent to the makers of “Valimai” regarding a case filed by Metro producer named Jayakrishnan.

Here’s how fans reacted to the allegation :

Earlier, while talking about the similarities, Metri director Anantha krishnan said ” “Right from the 1st show of #Valimai, I’m receiving calls regarding the comparison. This might just be a tiny inspiration or mere coincidence. The film is running good and bringing back Tamil cinema into life. As a fanboy, can’t wait for #Ajith sir’s next film” in his tweet.

Right from the 1st show of #Valimai, I’m receiving calls regarding the comparison. This might just be a tiny inspiration or mere coincidence. The film is running good and bringing back Tamil cinema into life. As a fanboy, can’t wait for #Ajith sir’s next film.🔥

Recently, fans came up with a video comparison saying that a climax sequence in the film was copied from “New Police Story” of Jackie Chan.

“Dad Asked Me To Settle Before 30” – Vijay Devarakonda Opens After Taking Place In Forbes !!

Racing ahead with Mahanati, Geetha Govindam and Taxiwaala all in 2018 alone, Telugu sensation Vijay Deverakonda has now earned a place in Forbes’ 30...