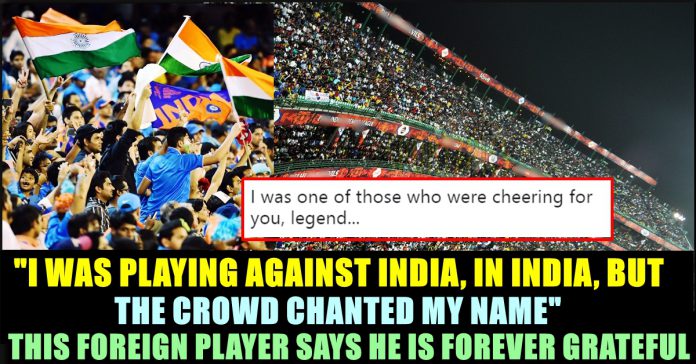 “Nothing Can Match Indian Crowd” This Foreign Player Says He Is Forever Grateful To Indian Fans!!

He also plays for Titans in South African domestic cricket and Royal Challengers Bangalore in the Indian Premier League. He is also known as “Mr. 360°” due to his ability of playing shots in all parts of the field.

Even after retiring from international cricket, the South African cricketer continues to play for the Royal Challengers Bangalore in the Indian Premier League. His fan following from India escalated to another level after he started playing the IPL. The South African cricket cannot thank the fan enough for the support that they have rendered to him over the years during the IPL. 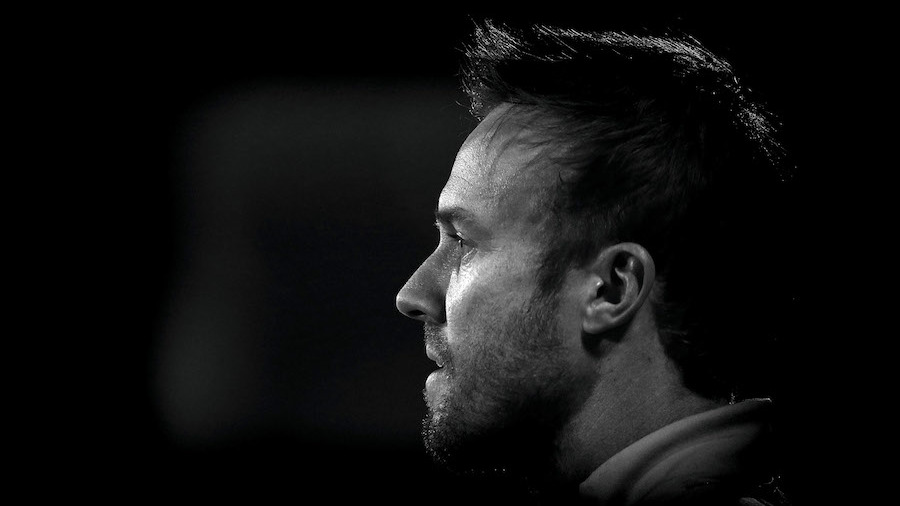 Just to make his Indian followers feel special, AB took to social media and put out a post for the same. AB took to Instagram and shared a black and white photo of himself. What caught our attention was the caption that went alongside. “I remember playing against India in India and the crowd was cheering for me. Nothing can beat this moment. Which is your #YeGameHaiMahaan moment? @dream11_fantasy,” read the caption.

I remember playing against India in India and the crowd was cheering for me. Nothing can beat this
moment. Which is your #YeGameHaiMahaan moment? pic.twitter.com/T8KoOaQ3ZP

This tweet from ABD attracted his followers in big time who poured their love towards the multi talented athlete.

Most loved foreign cricketer for a reason

that’s enough abd after Dhoni n Virat now u has more fans in india..
Still RSA WC Team is not announced plzz come back to international side

I was one of those who were cheering for you, legend… 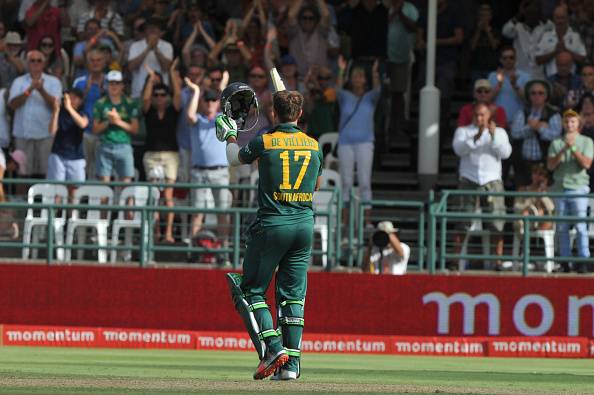 In Mzansi Super League, where he led the team finished as the second highest run-scorer while in his 6-match stint with BPL, he smashed 247 runs that include a century. Coming to IPL, he has been the solo pillar for the team, as Virat Kohli is failing to be consistent enough.

For posting a picture wearing "Madisar" saree, one of a follower of TV host Anjana Rangan labelled her as a castest and apologized immediately...