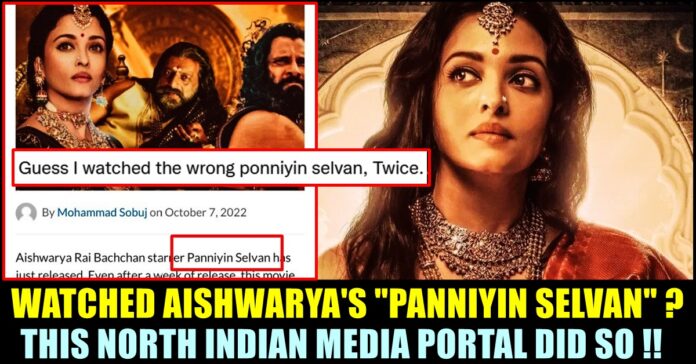 Ponniyin Selvan which released on 29th of September is receiving humongous amount of positive reactions from audience and critics. Directed by ace film maker Maniratnam the film includes and ensemble caste. According to Lyca productions which bankrolled the project, the film has collected 300 crores of box office collection so far.

Being an adaptation of Kalki’s Ponniyin Selvan book, the films plot plot a revolves around Aditha Karikalan sending Vandhiya Devan to go on a mission to convey an important message  to Sundhara Chozhar, his father and Kundhavai his sister and Arunmozhi Varman, his younger brother in order to save Chozha empire from the antagonists. 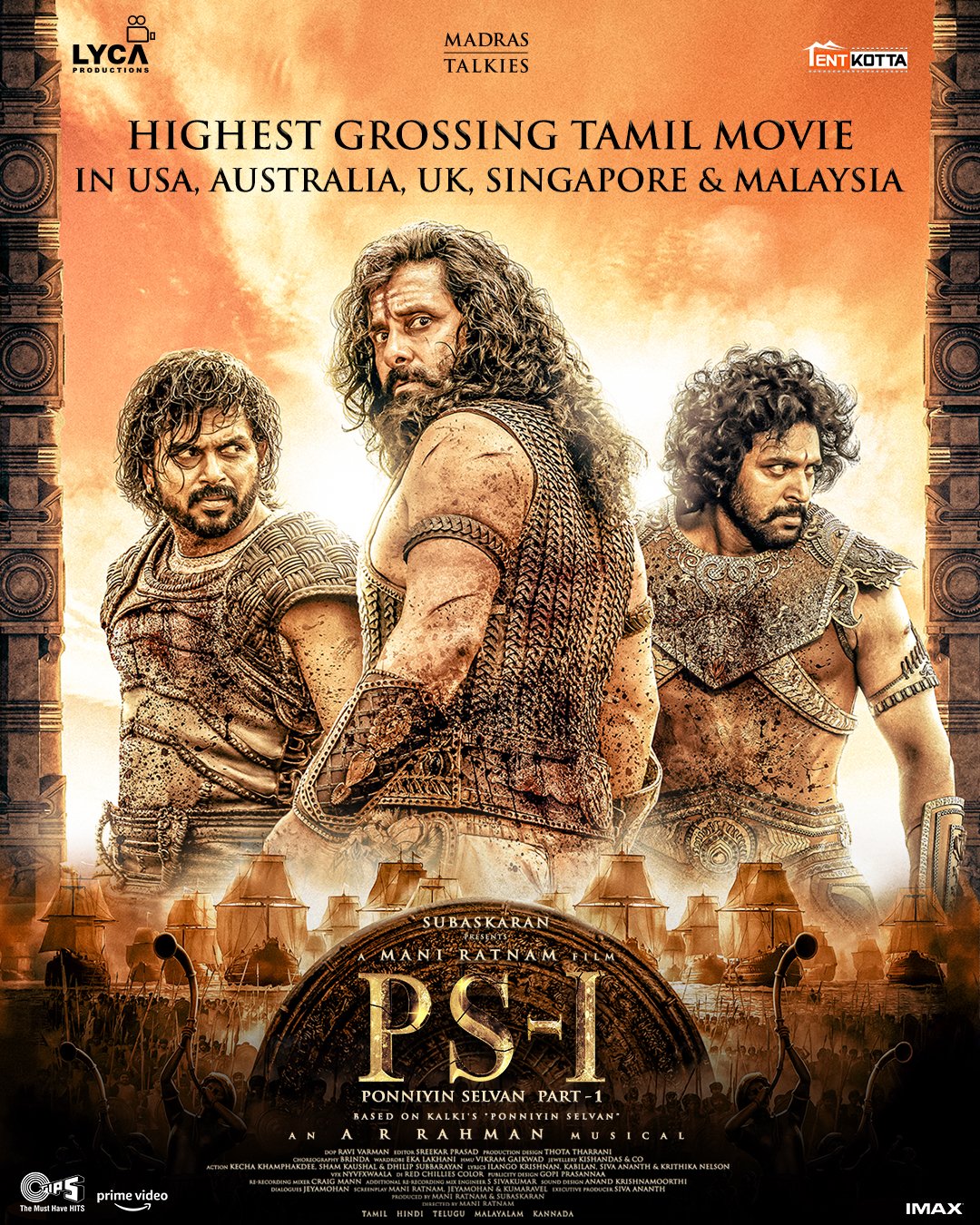 After watching the films, fans of Tamil cinema and the readers of the best seller are eagerly waiting to watch the sequel which is slated to release next year. Various media portals from across the nation are covering reports about Ponniyin Selvan under achievements the film is making in box office.

A North Indian based media portal called “huge article” also came up with a post terming  “Ponniyin Selvan” as “Panniyin Selvan” and their write up lacked research about the dream project of many of the Kollywood Superstars.

There is literally not one single thing right about that article.

Panniyin Selvan, meanwhile, is the story of a piglet that wanted to ascend the throne of a kingdom called Styland. He oinked his way through the movie (animation) until everyone decided to give him a chance

who called it animal farm and not panniyin selvan #nichetweet

For the Hindi belt ignoramus out there.
These are all totally different. Not same same but different.

Otha Dei….!
“Panniyin Selvan” is the guy acting as Ravana in ‘Adipurush’.
This is Ponniyin Selvan. https://t.co/ZGAjqnEWQ7

Azeem became the subject to twitter trending again after using his health as an issue to play the task in favour of him. He...

Kaappaan which got released yesterday, is a story that revolves around Mohanlal and Suriya, who plays the roles of PM of India and first-rank...