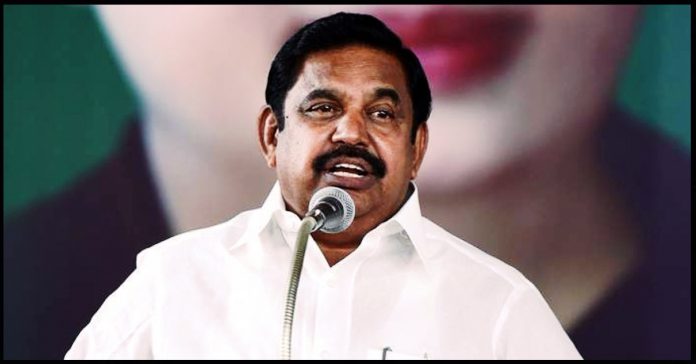 “No Party Will Have The Power To Oppose AIADMK If We Win The Upcoming Election” – CM EPS To Party Workers !! WATCH

“By implementing all the schemes, we have earned the goodwill of people. Even after 10 years of governance, people of Tamil nadu are with All India Anna Dravida Munnetra Kazhagam” he said in the meeting amidst the applause of the party workers.

Watch the video of his speech below :

“The upcoming assembly election is very important. We will definitely seal our victory in it. There will be no power for any political party to oppose AIADMK, if we win this upcoming election.” Chief minister Edappadi K Pazhaniswamy said. “Every one should work united for the success of our party” he added.

“After the demise of former Chief minister J. Jayalalithaa, many ploys were planned against us but we successfully passed four long years” Chief minister Edappadi K Pazhaniswamy cherished.

Previous articleJaspirit Bumrah Getting Married With Anupama This Week ??
Next articleKeerthy Suresh Got Trolled For Her Tweet About Varalakshmi Sarathkumar !!

Video of a woman dancing and singing to express her frustration over Tamil nadu police officials who asked her to wear safety mask is...