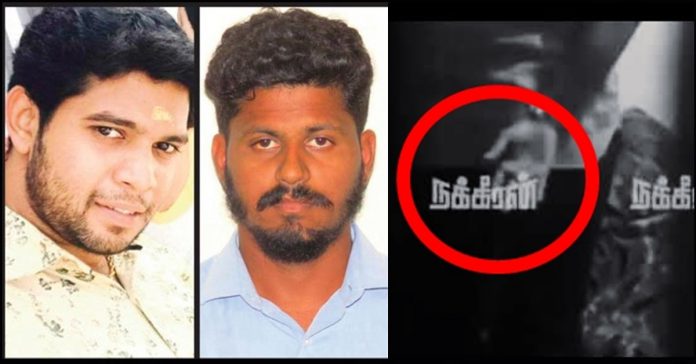 Pollachi rape case which shook the entire state few months ago has now came to light again as the main accused Thirunavukarasu and Sabari Rajan are likely to apply for bail. Till Friday, the accused were not able to apply for bail as they were detained under Goondas act by the police officers.

Goondas act prevents the Dangerous Activities of Bootleggers, Drug Offenders, Goondas, Immoral Traffic Offenders, Forest Offenders, Sand Offenders, Slum-Grabbers and Video Pirates Act. A person who commits a crime under the above mentioned category, cannot apply for bail for 1 long year and can be detained by police, only with proper records of the crime.

Police officers of Tamilnadu who failed to submit proper documentation regarding the Pollachi rape case, let the accused who sexually assaulted a girl and videographed her in order to blackmail, to cancel the Goondas act with the help of their lawyer. Now they have all the rights to apply for bail.

The cancellation of Goondas act took place on Friday in Madras high court during the hearing of the petition filed by the parents of Thirunavukarasu and Sabari Rajan. The petition of the parents stated that the case of sexual rape crimes should be investigated only through specific laws and added that the informations regarding the Goondas act being imposed on the accused were not provided to their families.

The Pollachi rape case involves gang members who used to befriend women on social media websites luring them to meet and then forcefully shooting their obscene videos. This incident created massive outrage in the state Tamilnadu where many started protesting in order to get the culprits what they deserve. Apart from the public who are very much angry on the rapists, many celebrities also raised their voice for the victims.

Based on a complaint of a Pollachi based woman, In February, Sabari Rajan 25 an engineering graduate residing at Pollachi Jothi Nagar befriended a college girl on social media. In course of time they exchanged their mobile phone numbers. After gaining her confidence the youth asked the girl out for a date. On the way he also picked up his friends Satheesh, 28, from Sulesvaranpatty, Vasanth Kumar, 24, Bakkothipalayam and Thirunavukarasu, 26, from Makinampatty in his car.

The report said that Police has more than 1100 videos as such and it also said that they are supported by an ADMK party.

Previous articleNo Audience For “BIGIL” In Devi Theatre ?? Here’s The Truth !!
Next articleThis Most Loved Mannerism Of Vijay In “BIGIL” Also Copied ?? WATCH !!