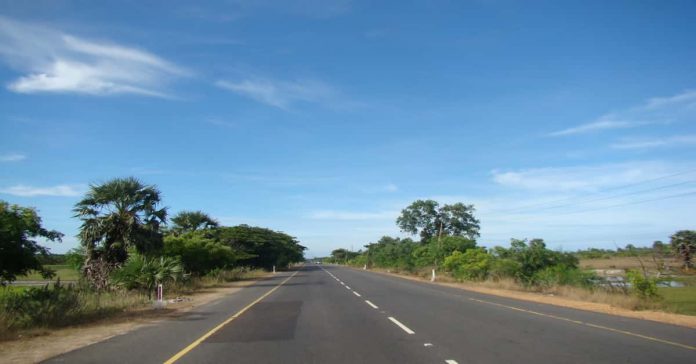 An unassuming introduction to local art, the Cholamandal Village is a serene set-up, displaying works of upcoming and established artists, painters and sculptors from South India. It was built in 1966 and is nine kilometers from the city. The village houses an art gallery, museum and an amphitheater for theater performances. This is a residential village for the artists, so a polite reserve is appreciated. VGP Universal Kingdom is an amusement park located in East Coast Road in Chennai, Tamil Nadu, India. The park offering small rides during the early days of its history became a full-fledged amusement park in 1997. The park provides several fun and adventure rides for children, youth and adults. MGM is First to none when it’s compared to fun-filled, high-energy entertainment and is synonymous with some of the biggest entertainment parks in the country. With an average annual entry of 3 million people ,Ranger is a must try ride! Also they have  like Cup Saucer, Dizzie Express, Rocket Tower and Shoe House, plus rides for adults like Kamikaze Ranger, Revolution, Tomb Raider and so much more. Muttukadu boat house is a water sport facility on the East Coast Road at Muttukadu, Chennai, India, offering rowing, wind surfing, water skiing, and speedboat riding. It is a backwater area of the Bay of Bengal located 36 km from the city centre and 23 km from Adyar on the way to Mamallapuram. The boat house was inaugurated in 1984 and has 15 row boats, 27 speedboats and 9 pedal boats, besides two high-speed aqua scooters. The water depth varies between 3 ft and 6 ft

Originally started with a more serious conservation point of view, Crocodile Bank is now the weekend spot for a fascinating day of herpetology. For the kids, it’s a special treat to see large crocs spend the day languorously by the water.

The second look of Vijay's Master released yesterday and took the Internet by storm. It had the lead actor donning a black dress with...

A report on former Health secretary Bheeja Rajesh conducting a house warming ceremony amidst the severe Corona crisis grabbed the attention of the social...