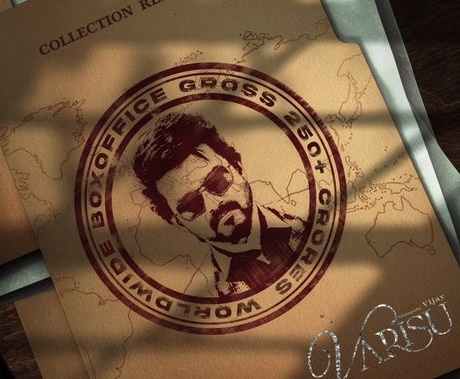 Everytime the production house of “Varisu” comes up with a statistic about their film’s collection, Mr. Raahul, executive producer of “Thunivu” movie gives a straightforward reply. When Sri Venkateshwara creations said that their film collected Rs. 210 crores in just 7 days from it’s release, Raahul uploaded a picture of a “Paati making Vadai”, in a way of denoting that Varisu’s collection details released by the production house is fake.

Now, the team came up with a report saying that “Varisu” collected Rs. 250 crores in just 11 days from it’s release. In a way of replying to the same, Raahul added a meme template from “AmaithiPadai”, saying that the collection details of “Thunivu” will be released at the end of the run.

On Wednesday, Sri Venkateshwara Creations came up with a new poster of “Varisu”, declaring that the film collected Rs. 250 crores in 11 days. “Podra bgm ah 🔥 #MegaBlockbusterVarisu collects 250Crs+ worldwide in 11 days nanba 🤩” read the caption of their post.

‘Thunivu” and “Varisu” released simultaneously and is being widely celebrated by both the set of fans. While “Varisu” being celebrated as a family oriented movie, “Thunivu” exposes bank scams and creates awareness among the audience. 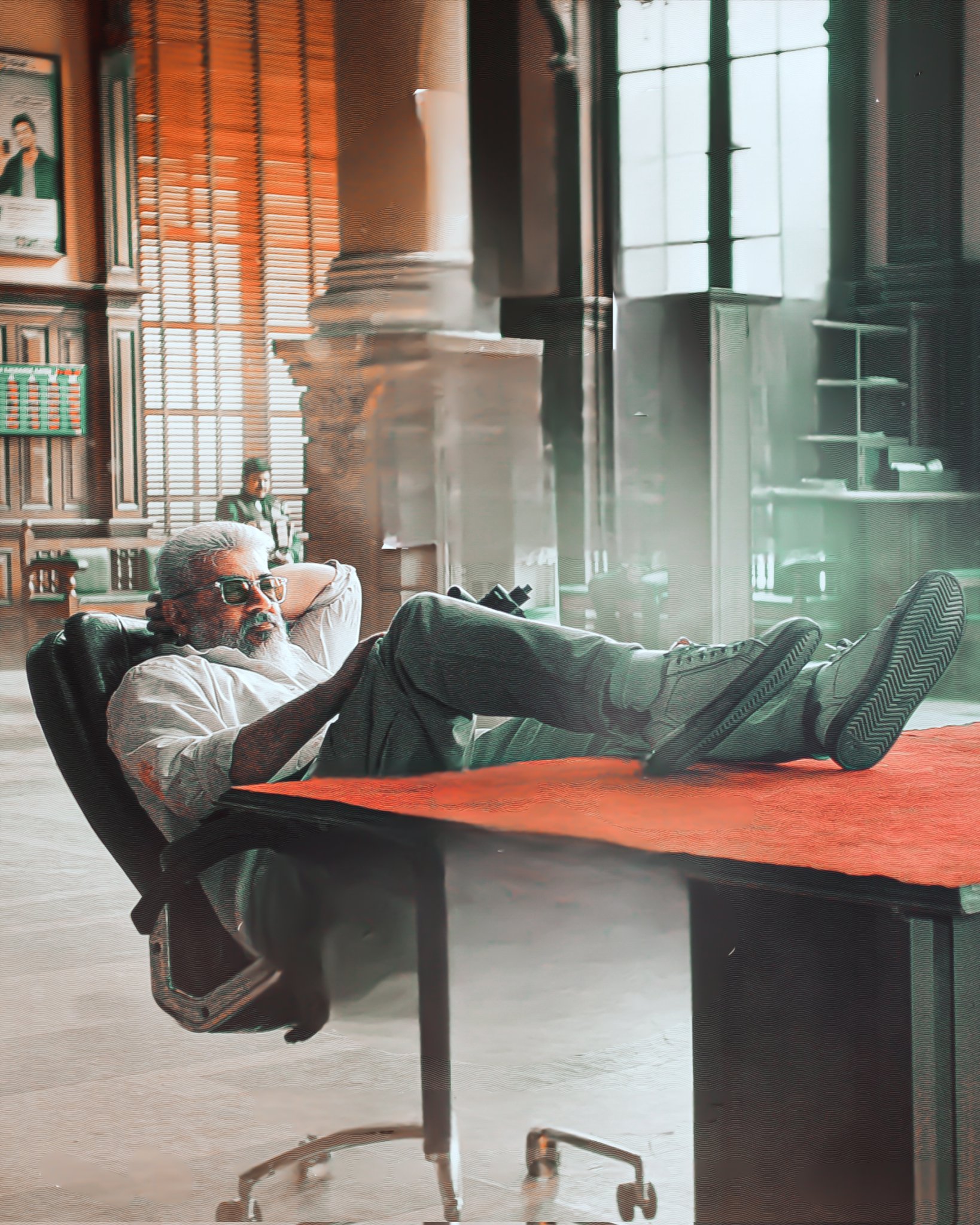 From Day 1, verbal spat on which film collected more is taking place in the internet platforms between the two groups. In a way of adding fuel to the fans fight, parties involved in both the sides released posters declaring their product as the winner.

In the meantime, “Varisu” team started releasing posters mentioning the amount collected by their film in public. However, every post of them got countered by Raahul with trolls. Now, replying to the latest update made by “Varisu” team, Raahul came with a post writing “Collections will be announced at the end of run… 😊😊😊😊😊”

Meme template from “Amaithipadai” in which Sathyaraj would say “Antha Eera Vengayam elam engaluku theryum” was included in the post.

Collections will be announced at the end of run… 😊😊😊😊😊 pic.twitter.com/YBNkCbKm8B

Check out some of the reactions that surfaced from the fans for this tweet:

People who belong to cinema industry also using cab services of private companies such as Ola and Uber. We have came across many issues...