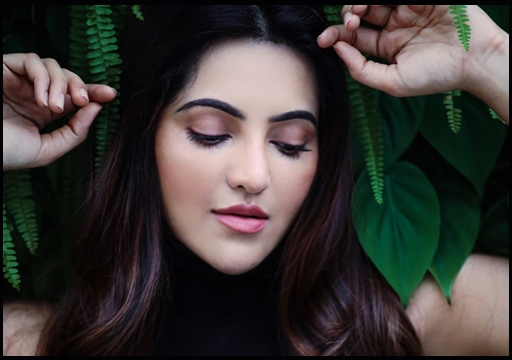 A number of social media users expressed their reactions over a recent post shared by Tamil actress Athulya in her official social media handles. The post contained a series of pictures of the actress herself from one of her recent photoshoots. Many believed that the actress had went through a transformation about her looks and asked her to bring her “old look” back. While some said that one the pictures she uploaded got overly edited and few other followers of Athulya went on to claim that she went through a plastic surgery.

After making her debut with a film named “Kadhal Kan Kattudhe”, Athulya has gone on to act in films including V. Z. Durai’s Yemaali and Samuthirakani’s Naadodigal 2. She has a very strong fan base in the social media platforms for the pictures she is uploading. In a film named “Suttu Pidika Utharavu”, Athulya played the role of Vikrant’s lover interest as well.

She was last seen in “Murungakkai Chips” along with actor Shanthanu and is expected to be seen in films such as “Yenni Thuniga”, “Vattam” etc. On Saturday, the actress came up with a post in her official twitter handle. Athulya could be seen posing for photographs by wearing anelegant black attire. “Every new day is another chance to change your life #everythingwillbeok #thinkpositive #beleive !!!” caption of the actress’s post read.

Every new day is another chance to change your life 🥰🥰❤️ #everythingwillbeok #thinkpositive #beleive !!! pic.twitter.com/FyCXnDRLPR

The post garnered wide reach with reactions admiring the actress’s stunning looks. However, a number of twitter users opined that this transformation of Athulya looks average comparing to her previous and few went on to question whether she wen through a plastic surgery. Comparisons on how the actress looked in her first filom and how she looks now were also made. 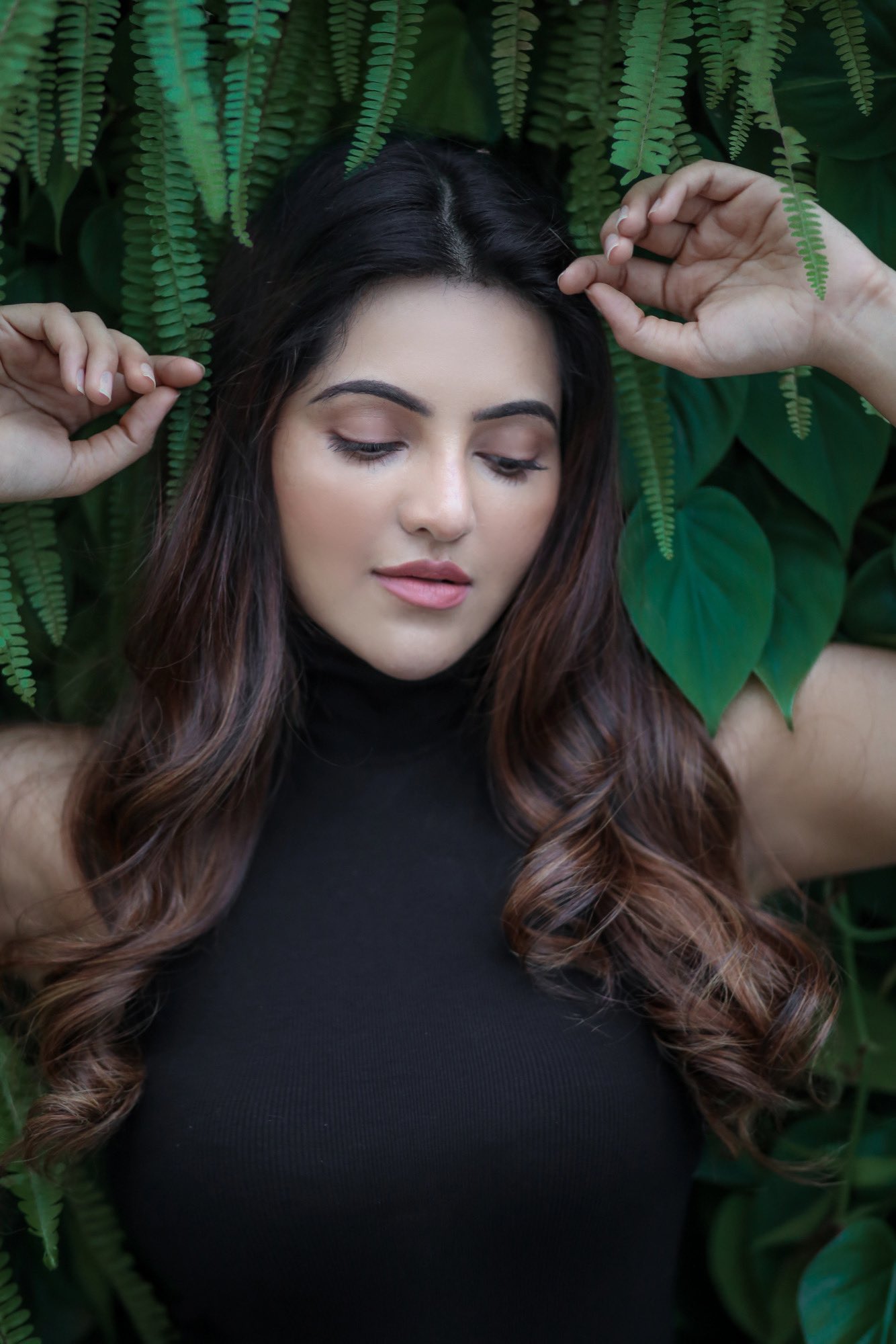 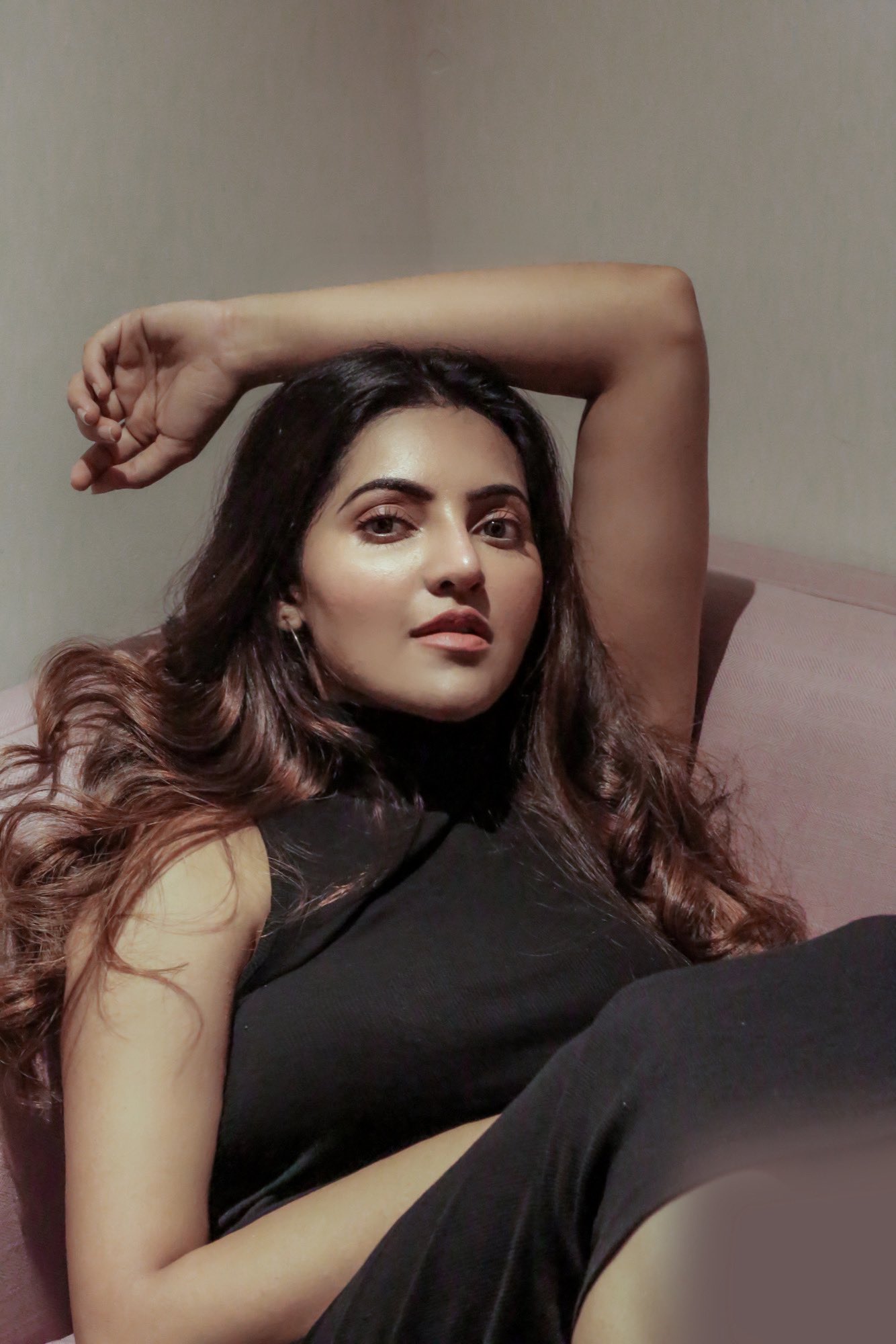 Previous articleEntire Film Industry Comes In To Support Bhavna After She Accused Actor Dileep Of Molesting Her !!
Next articleVideo Of Woman Throwing Fruits Of A Seller Goes Viral !! WATCH

Pawan appeared for an interaction to a youtube channel after his controversial speech in Asuran 100 days celebration. Before starting his speech Pawan has...