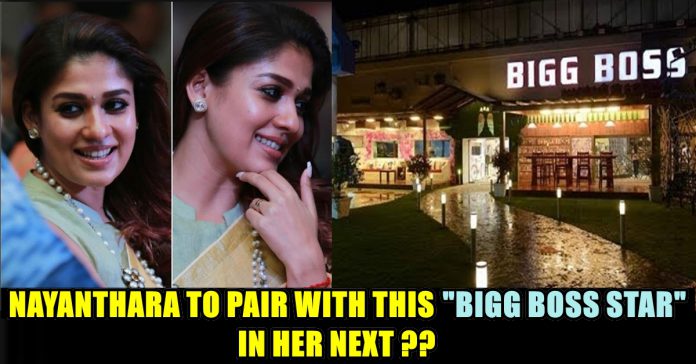 even wrote a letter thanking her fans saying it was a wonderful year full of love and positivity. Reports are emerging now that she is the front-runner for Kamal Haasan’s next, Indian 2, to be directed by maverick filmmaker Shankar. Sources say she will be seen as a revolutionary in the movie. 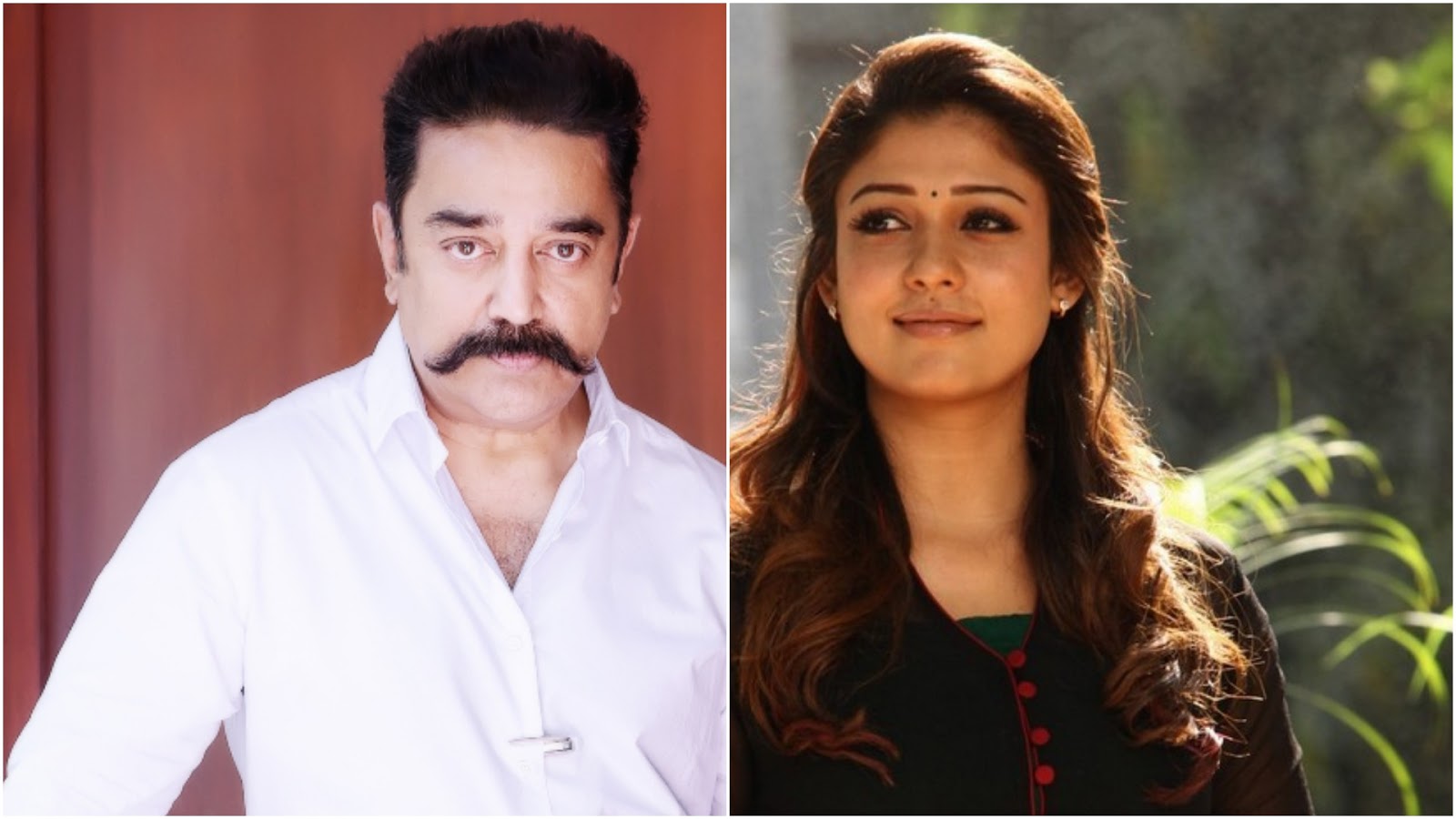 Shankar kickstarted the buzz on the movie by floating a helium balloon in Taiwan with the words Indian 2 in Taiwan.  The original movie had Kamal in the dual role of father and son, the former being an aged freedom fighter. Two heroines — Manisha Koirala and Urmila Matondkar — starred alongside the younger Kamal while Sukanya was seen as the pair of Kamal as the father. 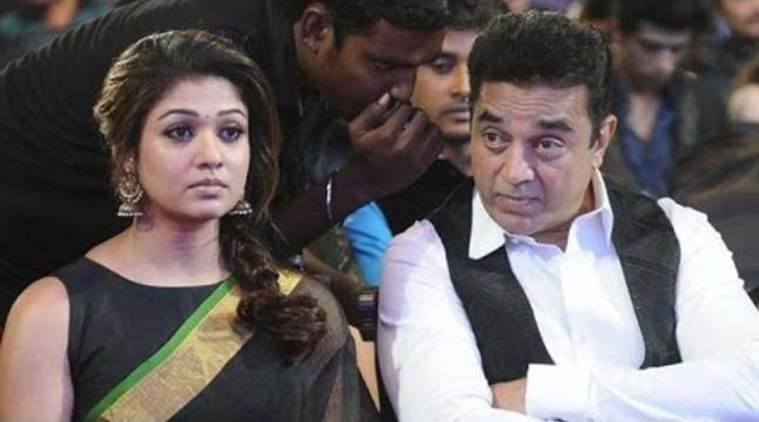 Ravi Varman will be handling the camera for Indian 2 and the dialogues are being penned by Kabilan Vairamuthu, Jayamohan and two more writers. 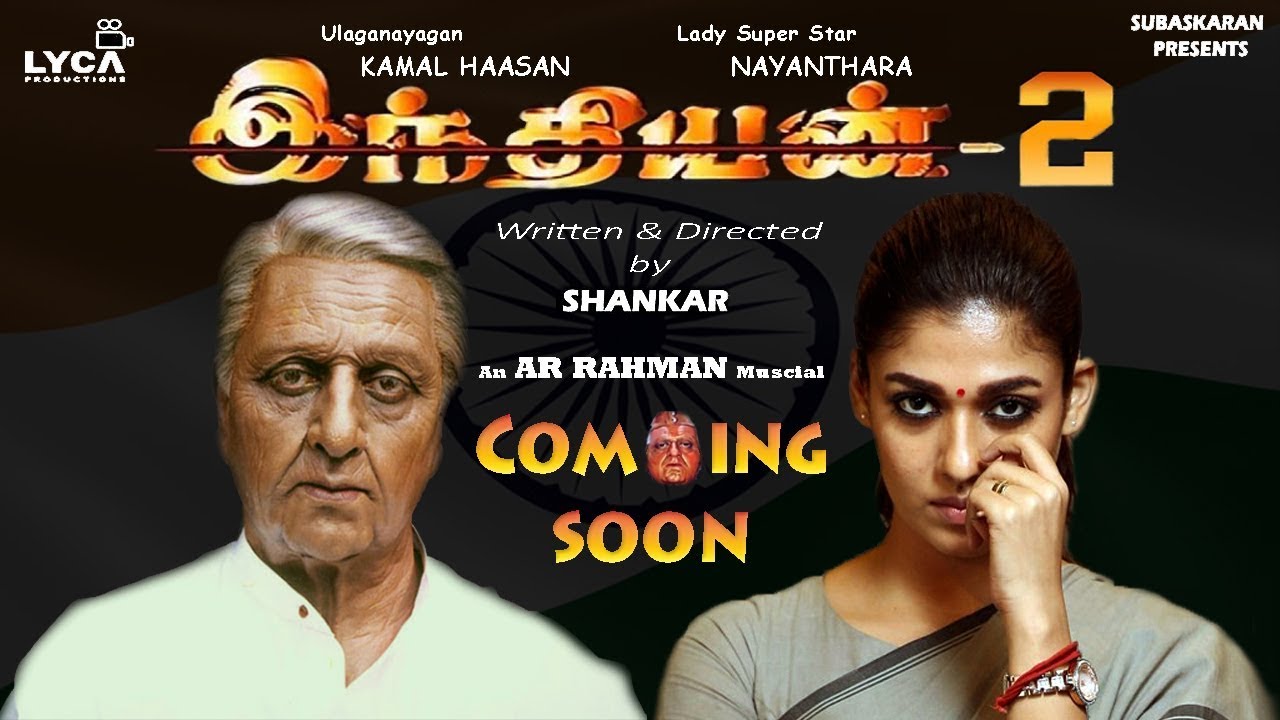 If all goes well, then this will be the first time that the Maya star will be romancing the ‘Ulaganayagan.’  There is also a buzz that Vadivelu will be replacing Goundamani who was featured in the original as the comedian. 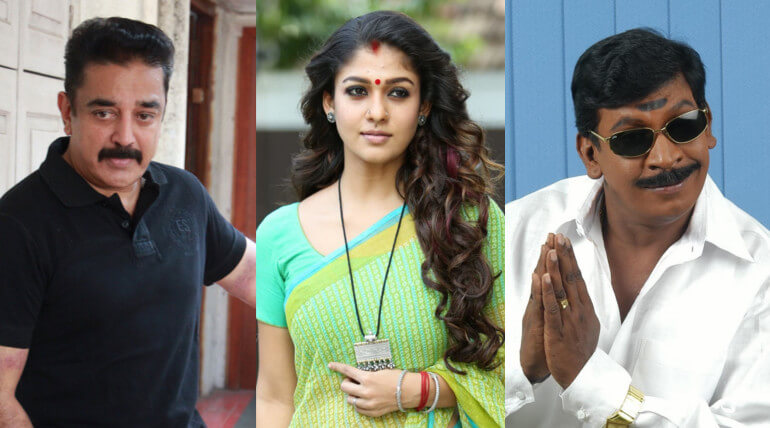