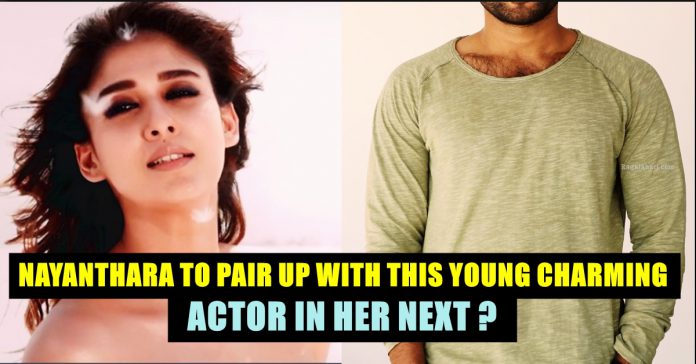 Vijay Devarakonda, one of the happening hero in south part of the country debuted with NOTA in Tamil film industry. His “Arjun Reddy” made waves in Tamilnadu to an extent many tried to remake the movie in Tamil and one production house shot it by having Bala as director as well. However, the venture ended up in shelves as the makers decided to reshoot it. Now as his second film in Tamil, Vijay Devarakonda is going to pair up with the Lady Superstar Nayanthara who has nearly half a dozen of her movies waiting for the release. Gaining her dream come back through the movie “Raja Rani”, Nayanthara currently enjoying a immense market in tamil film industry.

According to latest reports, Vijay might star in SR Prabhu’s production house for a Tamil movie. Production houses Dream Warriors and Potential Studios have reportedly roped in Vijay for the role; however, an official confirmation regarding the same is awaited. 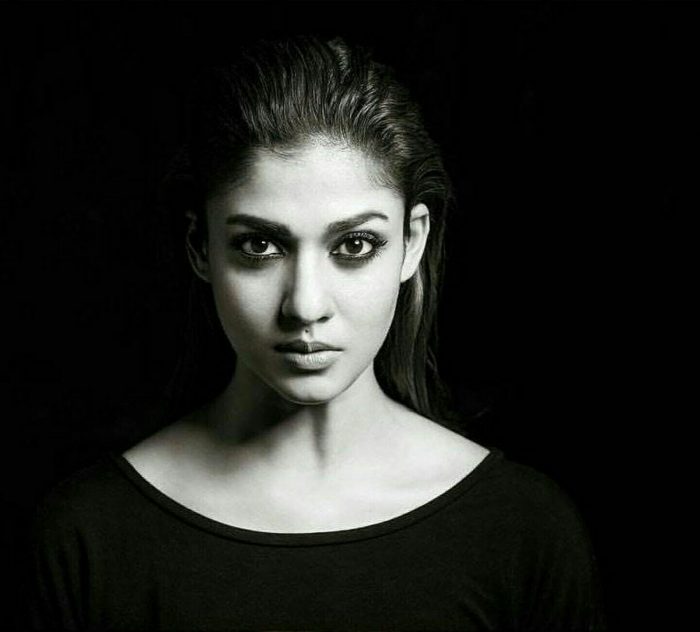 A report in India Today also suggests that the film might have Nayanthara in the female lead. Nayanthara might play Vijay Deverakonda’s love interest and the film will be directed by a debutante director. Well, this is quite an interesting piece of news and we just can’t wait for official confirmation regarding the same. Fans of the actors surely can’t wait to catch Vijay and Nayanthara’s chemistry onscreen. However, the suave actor is still a much-sought-after hero in both Tamil and Telugu film industries. He is currently busy with the film Dear Comrade, which also stars Rashmika Mandanna. The film is reportedly at the tail end of the production.

Previous articleKasthuri Trolled Karthi By Taking A Selfie With Him !! Check How Karthi Reacted !!
Next article“My Plan To Make It Viral Worked Out” Kasthuri Happily Said !! Check Out People’s Reactions !!

Actress and former Bigg Boss participant Kasthuri seemingly received a clarification from people who are close to Superstar Rajinikanth after she questioned the latter's...