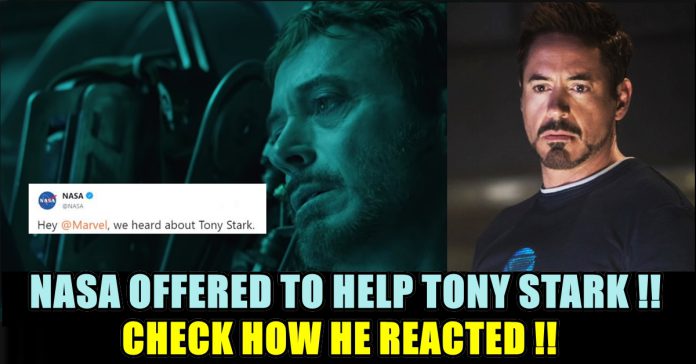 The official NASA Twitter account has joined in on Avengers mania, following the surprise release of the first trailer for Avengers : Endgame on Friday. Reacting to a plot line teased in the trailer, which shows Tony Stark stranded in space, NASA tweeted, “Hey @Marvel, we heard about Tony Stark. As we know, the first thing you should do is listen in mission control for “@Avengers, we have a problem.” But if he can’t communicate, then we recommend ground teams use all resources to scan the skies for your missing man.”

Appreciate any help you can provide 🙏

Marvel responded to the tweet with, “Appreciate any help you can provide.” The trailer for the hotly anticipated film opened with Tony Stark drifting in space, presumably after departing from the planet Titan, where we saw him last in Avengers: Infinity War. Tony was the only one on Titan to have survived the Decimation – an event through which half the universe’s population ‘died’ in an instant, after the villainous Thanos snapped his fingers – along with Nebula. 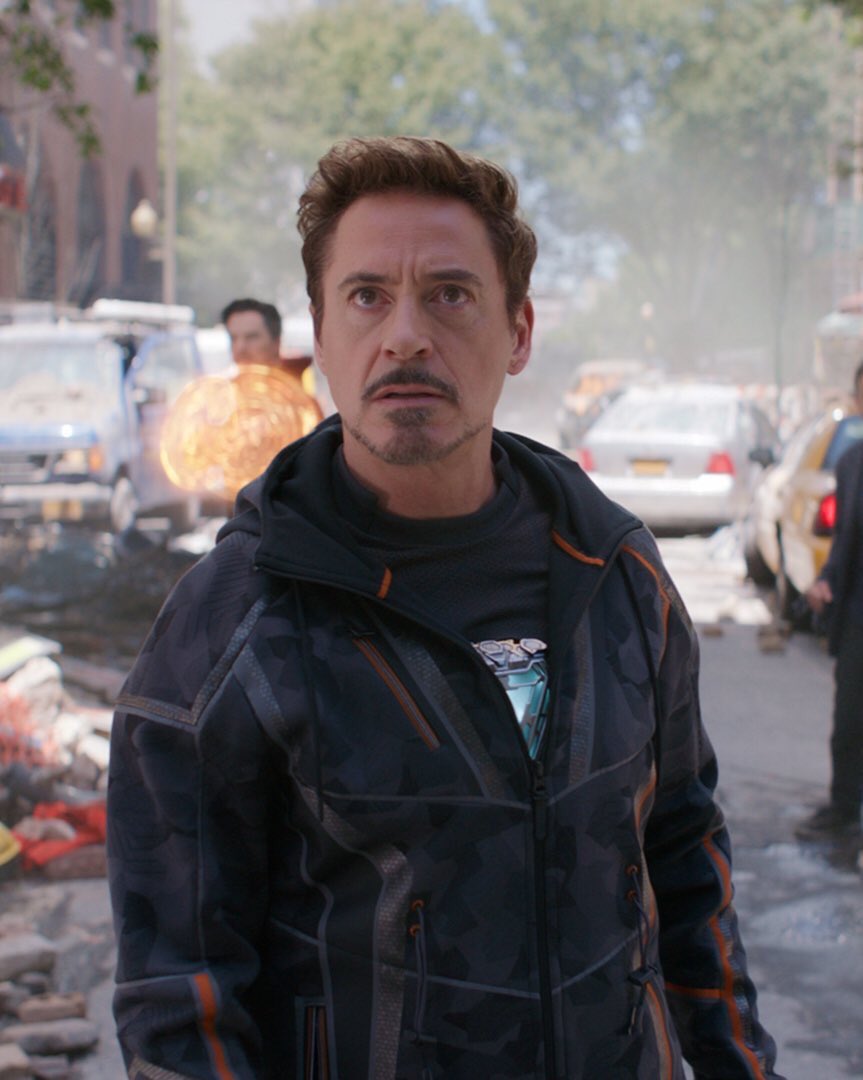 In the trailer, he is seen recording a message for Pepper Potts, his fiance. It has been rumoured that Pepper will don a superhero suit to stage a rescue for Tony. Pictures of actor Gwyneth Paltrow wearing a high-tech suit on the sets of the film were leaked recently. It has also been rumoured that Tony could be rescued by Captain Marvel, who will debut with her own solo movie in March. Other movies in which NASA was in some way involved with a space rescue are Apollo 13 and Gravity – Ed Harris played the NASA mission control officer in both films.

In addition to Tony’s rescue, the film is also rumoured to be set around the surviving Avengers’ rescue mission to save their fallen friends. Scott Lang’s appearance at the end of the trailer suggests that he will be venturing into the Quantum Realm in an effort to aid the Avengers’ mission.

Following the tweet from NASA Robert Downey Jr, the original Tony Stark has reacted. Through his twitter account yesterday. He said “Always good to know @NASA has your back”

Always good to know @NASA has your back. https://t.co/0Vuj4oErrE

👍 Failure is not an option.

This conversation received excellent reactions from the fans. Check out some of them here :

PROTECT TONY STARK AT ALL COSTS

wow, the power of tony stark

WE HOPE TONY SURVIVES OR WE RIOT

And so in the future I will work at NASA

Previous article“Stop Calling Me Online To Play PUB-G & Start Concentrating On Work” Jayam Ravi Advised This Music Director !! Watch !!
Next articleCouple Had Sex & Captured Themselves On The Top Of Egypt’s The Great Pyramid !! Police Searching !!