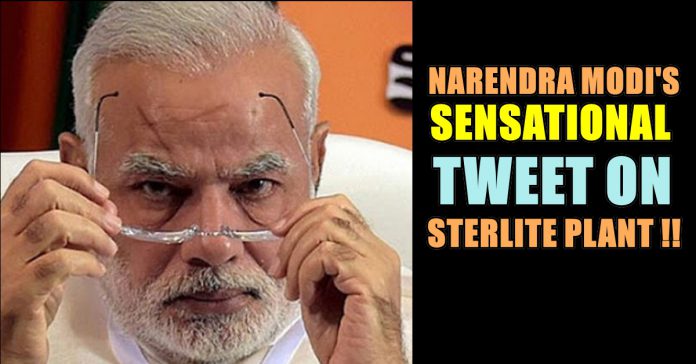 Twelve people have lost their lives, including a teenager. Protesters who marched to the Thoothukudi Collectorate against the expansion of the Sterlite Copper plant owned by Vedanta limited were stopped by barricades put up by the police. As people marched ahead, breaching the barricades and entered the Collectorate, the police retaliated and fired at the crowds. By Tuesday evening, more than ten people had lost their lives in the violence. 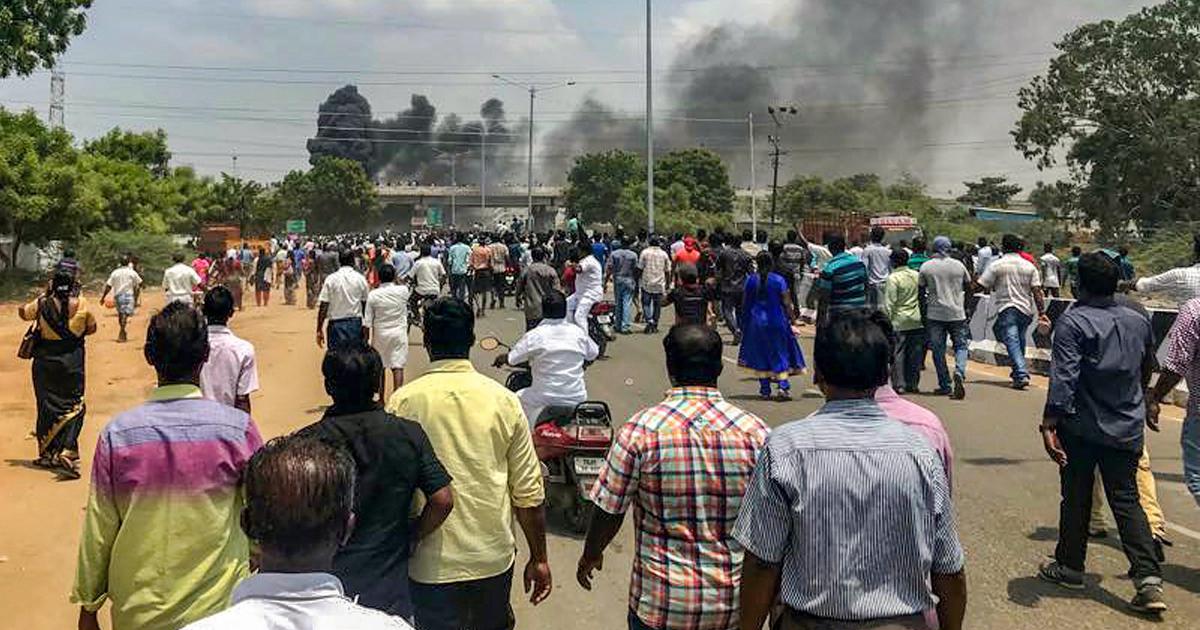 While Tamilnadu public being scattered due to this harmful incident took place in Thoothukodi. Several cinema stars and public expressed their hatred towards state and central government regarding the issue. A low-profile tamil serial actress named Nalima booked for spreading video against Sterlite went as news in so many platforms. Actors like Siddarth, Aravindswami, Rajini, Kamal, Danush , Jayam Ravi also showed their outrage through their tweets. 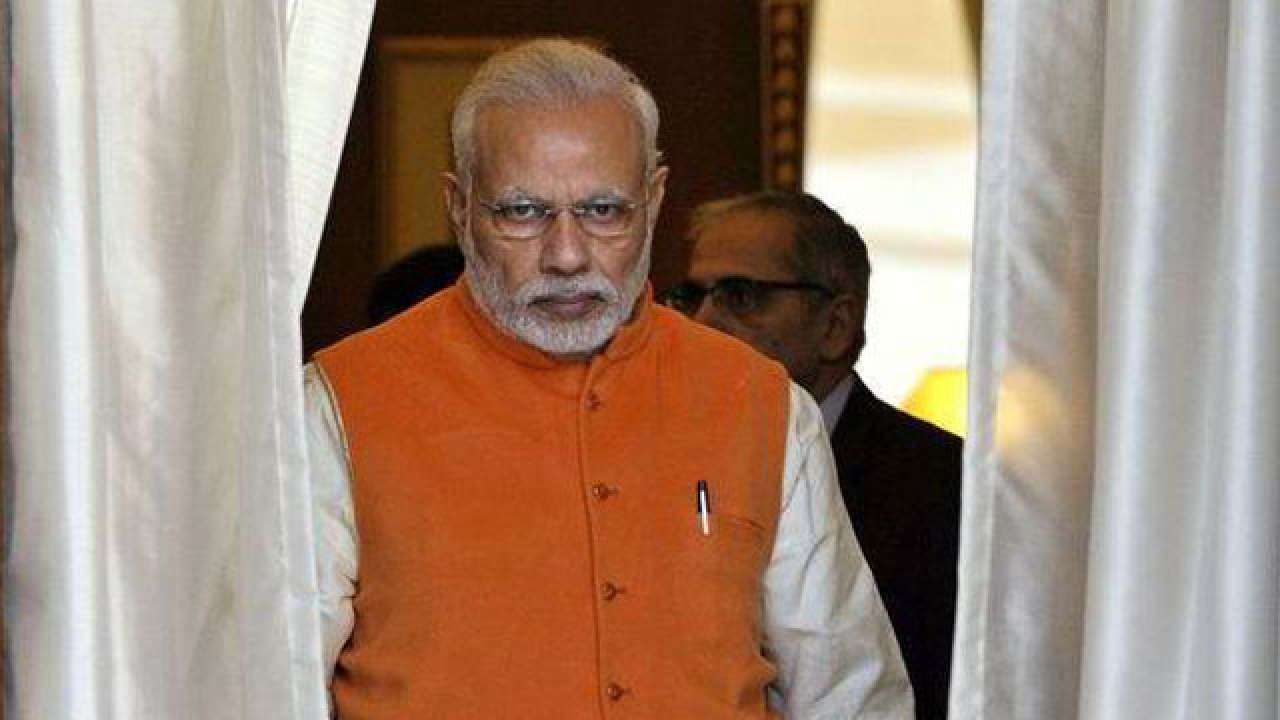 Protesters who were conducting a rally to mark the 100th day of the anti-sterlite protests were subjected to police brutality in Thoothukudi district. Twelve agitators were killed in clashes with the police while one more died on Wednesday as the stand-off with the men in khakhi continued. 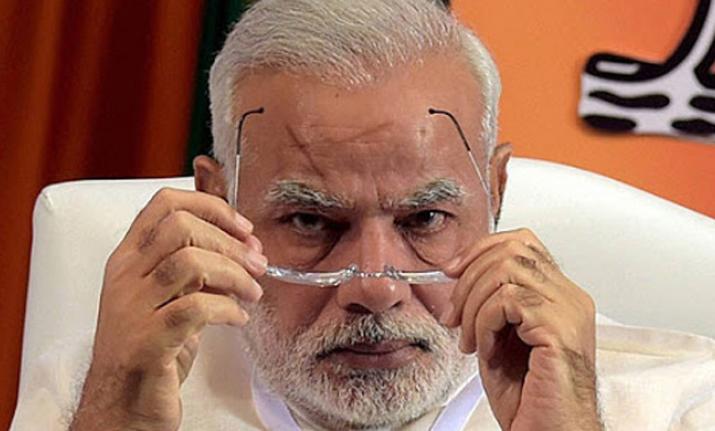 Meanwhile our honourable Prime Minister Narendra Modi answered all the agitation and questions raised by the anti-sterlite protesters with his single tweet which is more powerful than the 100 days protest. His tweet made everyone to shut their mouth in Tamilnadu who protested against Sterlite. Most of them from Tamilnadu maybe started devoting him already after his most relevant solution to the current happening issue. And they replied him as well. The tweet here :

Challenge accepted, Virat! I will be sharing my own #FitnessChallenge video soon. @imVkohli #HumFitTohIndiaFit https://t.co/qdc1JabCYb

I have accepted the #FitnessChallenge by @ra_THORe sir. Now I would like to challenge my wife @AnushkaSharma , our PM @narendramodi ji and @msdhoni Bhai for the same. 😀 #HumFitTohIndiaFit #ComeOutAndPlay pic.twitter.com/e9BAToE6bg

Modi responded to a gym challenge which is proposed by Virat Kohli in the same time when the agitation reached its peak in state Tamilnadu. So it is considered as his response to the Sterlite issue which went unanswered. He responded by tweeting “Challenge accepted, Virat! I will be sharing my own #FitnessChallenge video soon.” Kohli also challenged Mahendra singh Dhoni and his Wife Anushka Sharma in the same video. 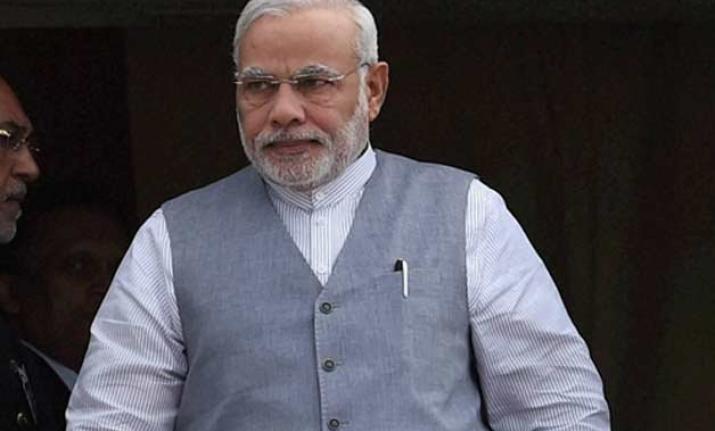 Mahendra Singh dhoni who is currently leading Chennai Super Kings in IPL haven’t responded the challenge yet. And Anushka Sharma, Kohli’s beloved wife responded the tweet only 6 hours ago which would most probably be 12 to 1 pm.

But our honourable prime minister showed his affection towards Captain Kohli by responding to his challenge way earlier ,earlier than Kohli’s wife that is 10 hours ago which would most probably be 8 -9 in the morning. Probably 6 hours earlier than Anushka. All of us, Indian civilians must be privileged to have such calm and composed Prime minister who is being calm even at the situation which is completely meant to be avoided. Here are the replies to his tweet :

One side innocent peoples soul are counting .. But here…

I’m wondering how spineless peoples can do this challenge…..🤔

Respected Prime Minister,
I’m from TN(a tax paying part of India).Kudos on taking @imVkohli ‘s challenge. But there’s this little town in our state called “Thoothukudi” where 12 of our civilians have been shot dead by the govt. Kindly spare a sec to look into our challenges too.

Bhakthas don’t understand the real. have u seen that people were causing.i dont want to explain to bhaktas. becaus bhaktas are predefined. 😡😡😡