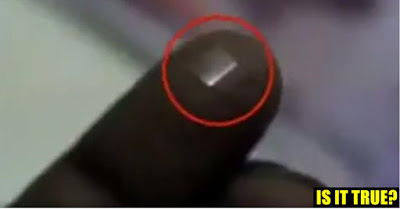 If this is true, this could be the biggest news of 2017 and would lead to black money hoarders getting a heart attack.

But this video, which was released last year has gone viral. The video claims of someone having located the nano chip inside the 2000 Rupee Note. However, experts in the field of Information Technology have termed the claim as bogus. Their contention is that the nano chip is effective only in extremely close range, and thus it cannot help locate cash even if one believes that there is a chip in the note.

You can watch the video and decide for yourself.

You can read the original article here

Previous article10 Among The Best Things That Happened in 2016.
Next articleThis Is All We Can Eat

On 31st of March, government confirmed 57 cases of Coronavirus which terrorized the entire state. With this increase, State Health secretary Beela Rajesh confirmed...