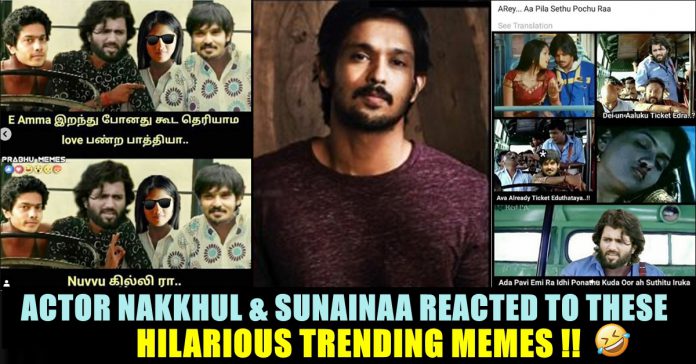 Without Memes, we must accept that there would be no social media platforms will be active in a way that is now performing. Even extreme high budget reality shows such as Bigg Boss needs the help of meme creators to make their program reach larger audience which is evident through the recent promo of the Kamal Haasan hosting show.

A meme is an activity, concept, catchphrase, or piece of media that spreads, often as mimicry or for humorous purposes, from person to person via the Internet. An Internet meme usually takes the form of an image (traditionally an image macro, GIF or video. A recent example that proved the reach of memes is “Nesamani”, a fictional character in a  Tamil cinema named as “Friends. The tag trended worldwide only through the help of memes.

Tamil cinema garnered applause from audience and critics  for providing some aesthetic   movies in “Romance” genre such as “Alaipayuthe”, “Vinnai Thaandi Varuvaya”, “Punnagai Mannan” etc. Meanwhile some movies which portrayed stalking women as romance were also received well by the audience during the time of its release. There are also one kind of movies which will show the male lead characters as mentally unstable to show that they are obsessed with the relationship that they are having with the female lead. Primary example for those kind of films are Vijay Devarakonda’s Arjun Reddy, Nakhul’s Kaadhalil Vizhunthen, Harish Kalyan’s Ispade rajavum Idhaya Raaniyum.

Recently few pages targeted the lead characters of these movies and made hilaruious memes which are leaving social media users in splits. Check out few of them here :

These memes not only impressed its followers but also the cast who acted in the movies as well. Actor Nakhul and Sunaina’s Kaadhalil Vizhunthen movie templates were also featured in the memes. The story focuses on the life of Sabhapathy (Nakul). He meets Meera (Sunaina) and develops his interest on her which turns into love relationship. When Sabha leaves for a football match with his college, he promises he will propose to her as soon as he gets back. Sabha returns from his match to only find out that Meera has died. He slips into a psychotic depression, travelling with Meera’s dead body. To make matters even worse, the police are after him. 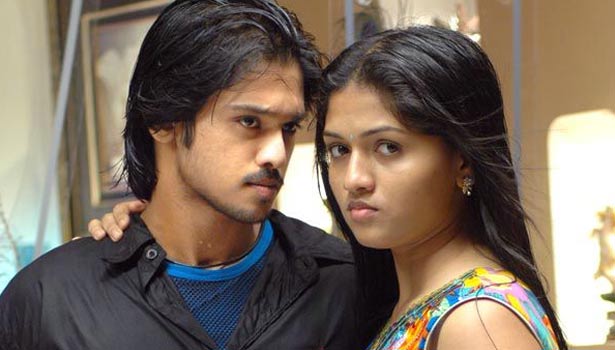 Both the actors marked their debut through this movie and it received decent appreciation from the audience at the time of its release. Now seeing these memes actor Nakkhul reacted in his official Instagram account. Actress Sunainaa also expressed her emotion after seeing these memes. She seemed to be very happy :

What do tou think on these memes and the reactions to it ?? Comment your views below !!

WATCH : Babloo Prithviraj Responded To The Comments Of Public!!

Actor Babloo Prithviraj who recently grabbed headlines for a relationship he is having with a 24 year old woman, appeared for an interview with...

After her Bigg Boss stint, Mirchi Suchi is pretty much active in social media platforms and is busy on concentrating her singing. Most recently,...