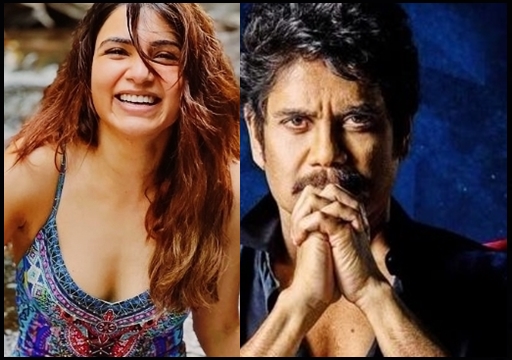 Ace actor Nagarjuna opened for the first time about the decision that was made by his son and ex daughter-in-law, actress Samantha. According to Indiaglitz, the actor said that Samantha was the one who wanted the divorce and applied for the same. He also opened about how his son consoled him thinking that he will be worried. It is notable that Naga Chaithanya, in a recent interaction with press, said that he will be happy if Samantha is happy. 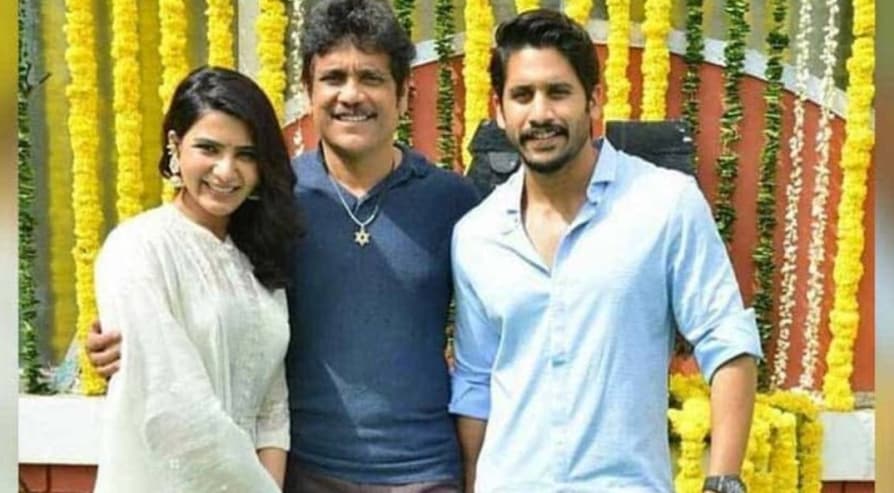 Most recently, Samantha grabbed the attention of her fans after deleting her posts about the divorce from her official social media handles. Now, Nagarjuna, in his recent interview, said that Samantha was the one who wanted divorce first from his son. “Naga Chaithanya accepted her decision but he was very much worried about me on what I would think and what would happen to family’s reputation” according to Indiaglitz.

“Naga Chaithanya consoled me very much as he thought I will be worried. They both have been together for 4 years in the marriage life but no problem like this came between them. Both were so close and I don’t know how it came down to this decision. They even celebrated 2021 New Year together, it seems the problems have raised after that” Nagarjuna said according to the report. 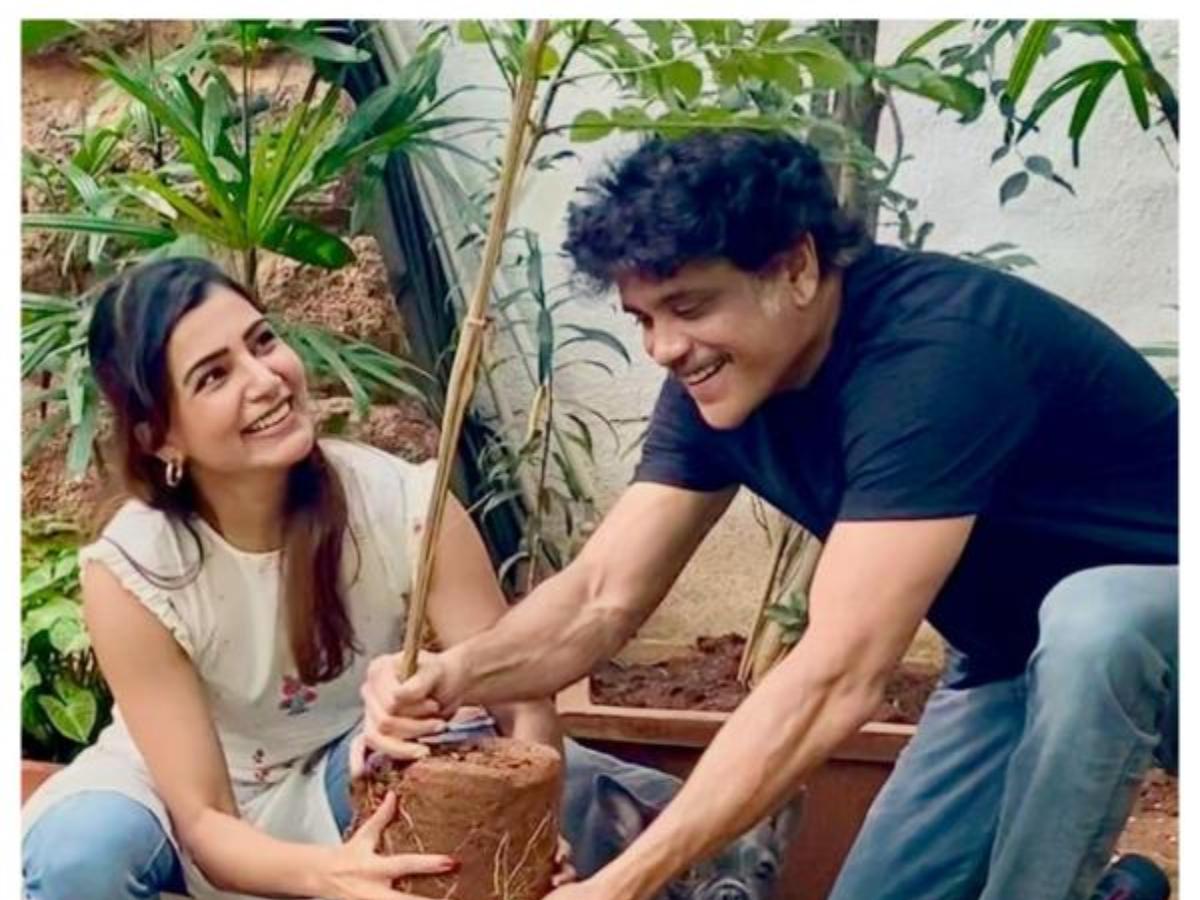 “With a heavy heart let me say this! what ever happened between Sam and Chay is very unfortunate. What happens between a wife and husband is very personal. Sam and Chay both are dear to me , My family will always cherish the moments spent with sam and she will always be dear to us! May God bless them both with strength” Nagarjuna said on 2nd of October after the couple announced about their decision.

“It is ok to be separated. That is a mutual decision made for their individual happiness. If she is happy, then I am happy. So Divorce is the best decision in such a situation” Naga Chaithanya said in a media interaction.