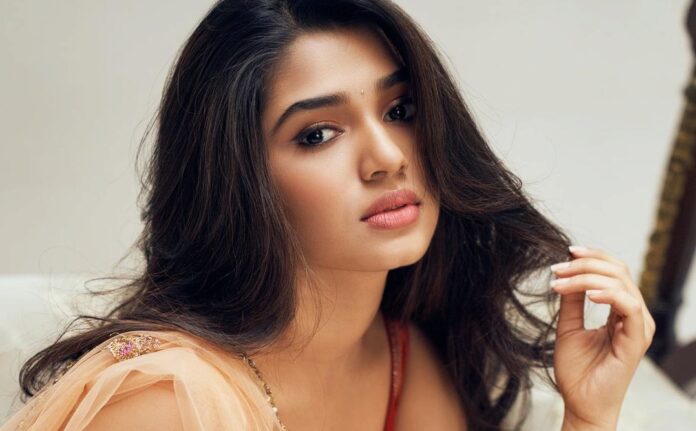 Telugu actor Naga Chaithanya’s reply to young and emerging actress Krithi Shetty in Twitter after she wished him for his birthday, has garnered the attention of the online users. The actor asked why she called him “Sir” while mentioning about him in her tweet and most the reaction that were surfaced for his reply were, made in a way of trolling him.

Krithi Shetty made her debut in Telugu film industry through a film named “Uppenna” while she was just 17 years old. Further, she went on to star opposite Nani in his “Shyam Singha Roy” and recently appeared in “The Warriors”, a Tamil, Telugu bilingual film directed by Linguswamy. The actress is paired up with Ram Pothineni in the film, “Bulletu song” of which became a chartbuster among the South region.

In Tamil, Krithi Shetty is going to debut with a film of Bala, starring Suriya. Tentatively titled as “Suriya 41”, shooting of which is currently going on in full swing. Apart from the fan following she is enjoying among Telugu circuit, Krithi holds 3.2 million followers as her Instagram followers. She has been engaging them by uploading the pictures from her photoshoots and also updating about her works.

On 23rd of November, the actress shared the first look poster of Naga Chaithanya-Venkat Prabhu’s upcoming film “Custody” and wished him for his birthday.

“You must be the change you wish to see in the world! And @chay_akkineni garu is the perfect example! Happy birthday to one of the most humble,sweet and inspiring people I’ve ever met 🌸 looking absolutely fierce in the #firstlook poster from #custody” the actress said through her tweet. 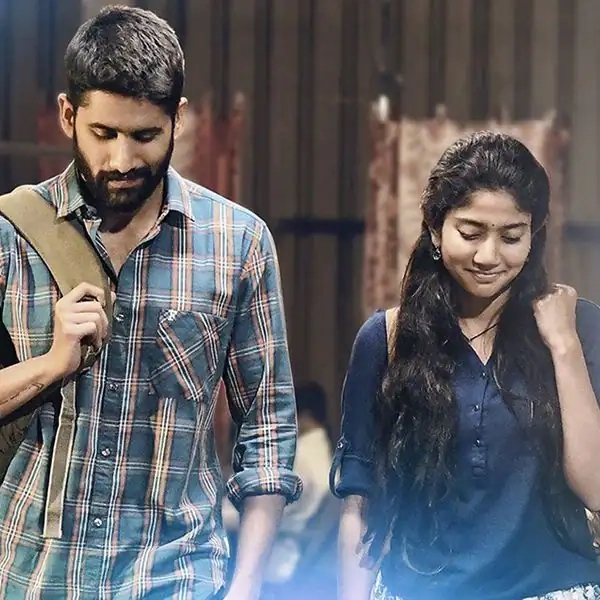 You must be the change you wish to see in the world! And @chay_akkineni garu is the perfect example! Happy birthday to one of the most humble,sweet and inspiring people I’ve ever met 🌸
looking absolutely fierce in the #firstlook poster from #custody 🔥 pic.twitter.com/NVzNrnCfoh

Replying to her, Naga Chaithanya said “Thank you so much krithi !! Why you adding the garu ?? Because I’m growing older ??”

Thank you so much krithi !! Why you adding the garu ?? Because I’m growing older ??

The reply of Naga Chaithanya who got divorced with actress Samantha became a subject to severe trolls. Pointing out the age difference between the two, many online users flooded memes to troll Chat through quoted replies.

Check out some of the replies below :

When she was born you were 19 yo. Ofcourse you are older to someone her age 🙄 https://t.co/FbVN5x9IeJ

She is 19 and you’re 36. Ofcourse you’re growing older uncle. https://t.co/uqiRwMC8vh

So that you don’t hit on her vro. https://t.co/C3qvFcefOP

Because if she hadn’t added ‘garu’ your fans would have ripped her apart with their trolling and demands for ‘respect’. https://t.co/lILKc4zj2f

At best this is just cringe, at worst, creepy af https://t.co/BWPxGixKD3

Previous articlePrakash Raj Confronted Akshay Kumar Over His Reply To Richa Chadha !!
Next articleLEAKED : Bigg Boss Eviction Result Of This Week Is Out !!

Aajeedh’s First Ever Emotional Post After Getting Evicted !! WATCH

After getting evicted form the Bigg Boss house, Aajeedh Khalique, a contestant of the reality game show, came up with a video message to...