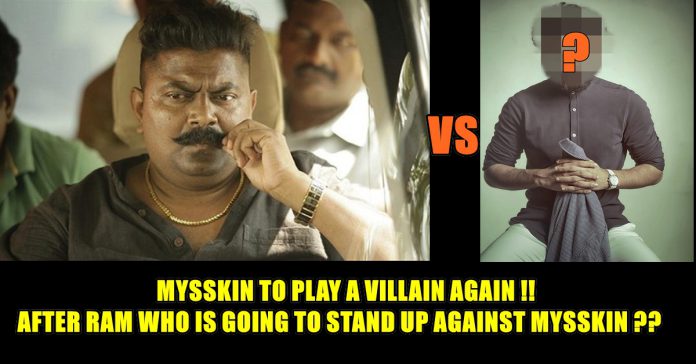 After playing an eccentric to acclaim in Savarakaththi,filmmaker Mysskin will be acting as antagonist in a film directed by debut Arun Maatheshwaran. Mysskin is also acting as a priest in director Thiagarajan Kumararaja’s Super Deluxe. Notably, Arun had earlier worked with Thiyagaraja Kumararaja and Pushkar-Gayathri.

As a director, Mysskin is gearing up to commence work on his next film, which will be with Shanthanu. His last directorial was Thupparivaalan which featured Vishal and Prasanna in the lead roles. He has confirmed that a sequel is in the offing. 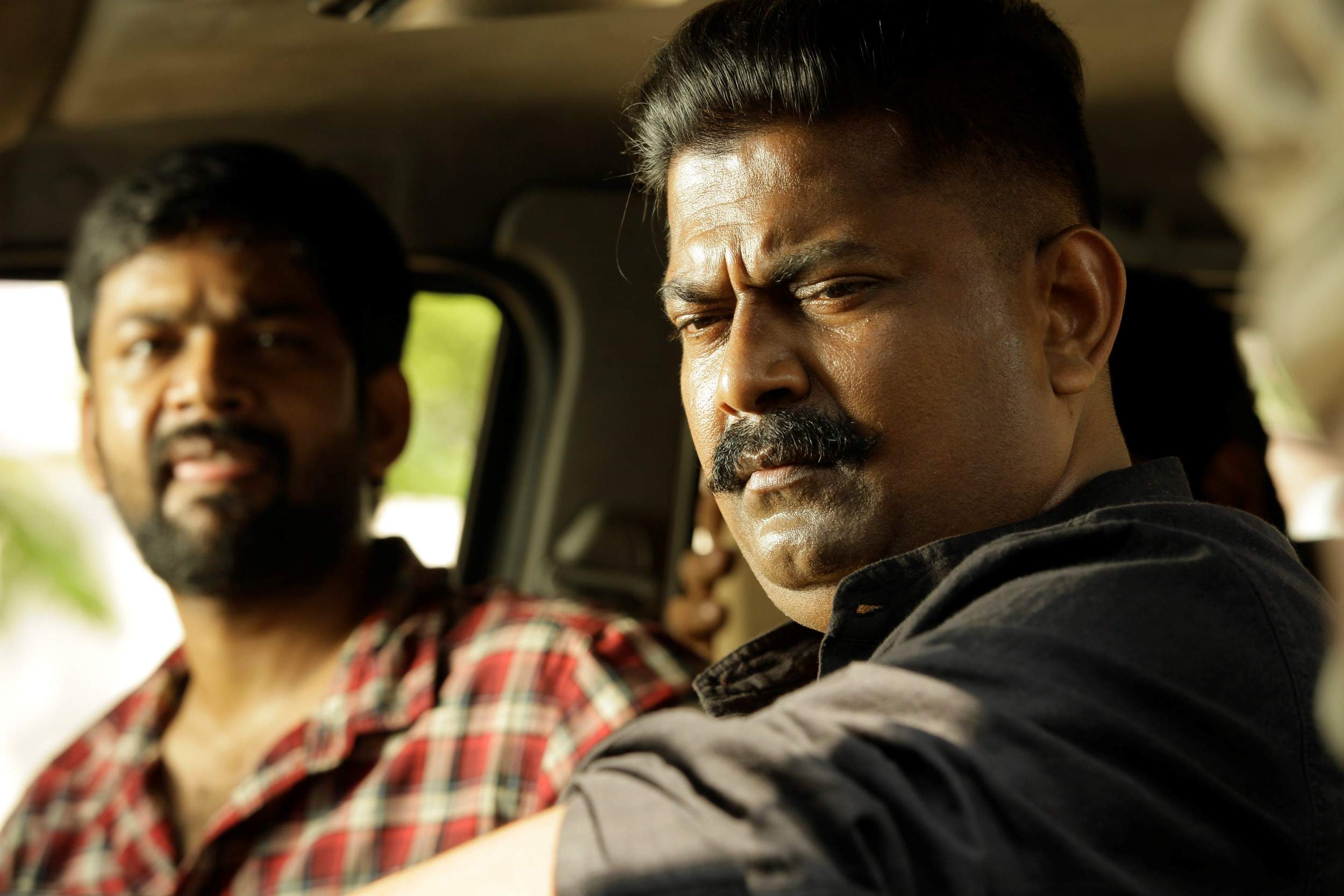 Sources say that Mysskin has agreed to now play as a baddie in ‘Taramani’ actor Vasanth Ravi’s upcoming film with director Arun Matheswaran, who recently Arun narrated the script to Mysskin, impressed with his characterization and the theme of the film, the Yuddham Sei director readily gave his nod.

Vasanth Ravi who made his debut with Ram’s critically-acclaimed film Taramani last year yet took time to sign this project which will helmed by debutant Arun Matheswaran, an erstwhile assistant of Thiagaraja Kumararaja. 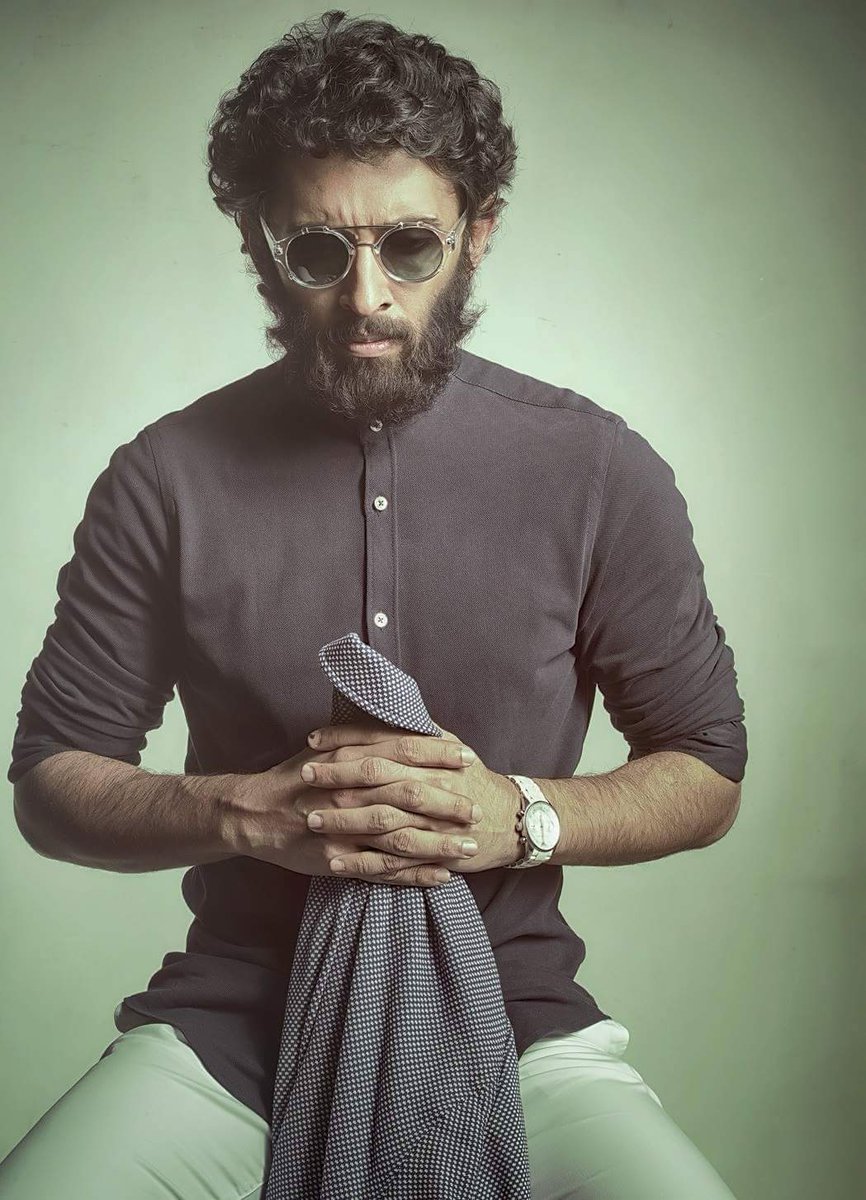 Talking to Times of India, Vasanth said: “I’ve known Arun for about a year. He was having this script for many years. It has gone to many stars and has finally landed with me, so I’m fortunate that way. Arun had first narrated a love story, but then he told me that I should do this script. I was hesitant because he had written it as a star film and I was unsure if it would suit me. He convinced me saying that anyone would suit this script and made me believe that I would be right for the role. It’s an action film, so different from Taramani; in fact, among the many offers that I’ve received post Taramani, only a couple were action scripts. I wasn’t convinced with those, but I liked this one a lot. Mysskin sir is doing the antagonist’s role.” 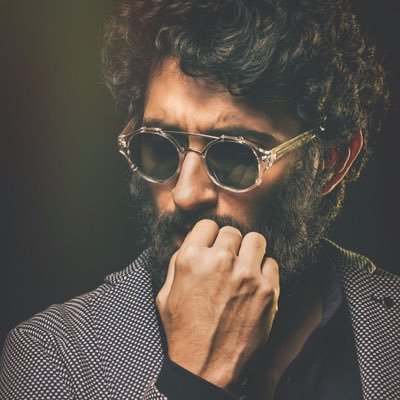 Finally, I am very happy to share out the news of my next project, it’s Pure Action film with Director Arun Matheswaran @lukukeku ; starring alongside with one of my fav director #Mysskin ; Music by @DarbukaSiva ; Produced by Manoj @crmk2012 and @RA_Studios_ ; PRO : @onlynikil 🌸 pic.twitter.com/aruxiC7FTz

Darbuka Siva of Kidaari fame will be composing the music for the untitled film and Shreyaas Krishna of Aval fame will be cranking the camera. Besides this new film, Mysskin is also working on the script of his horror thriller which will have actor Shanthnu in the lead role. An official announcement of the rest of the cast and crew of these two projects will be announced in coming day.