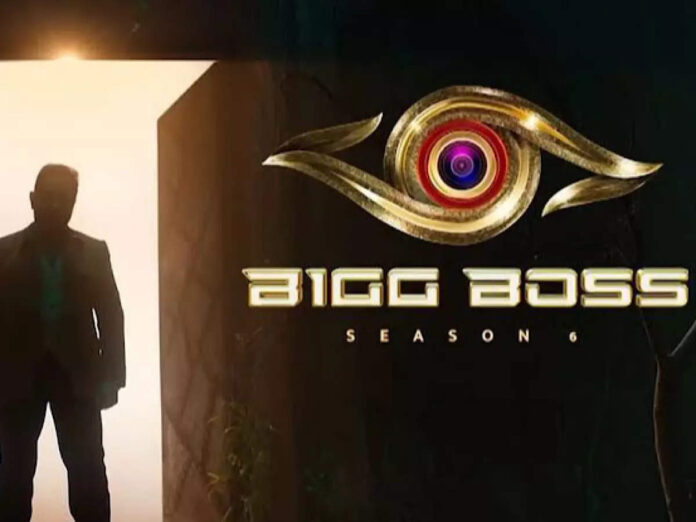 A video of Bigg Boss contestant Queency admitting that a team which is working for her outside will support Manikanta in votes is trending in social media platforms among the followers of the show. Many questioned whether Queency has allotted a team outside to increase her vote counting if she ever takes place in the nomination list. It is notable that Ram, another contestant admitted that he paid Rs. 2.5 lakh for a PR team to work for him. 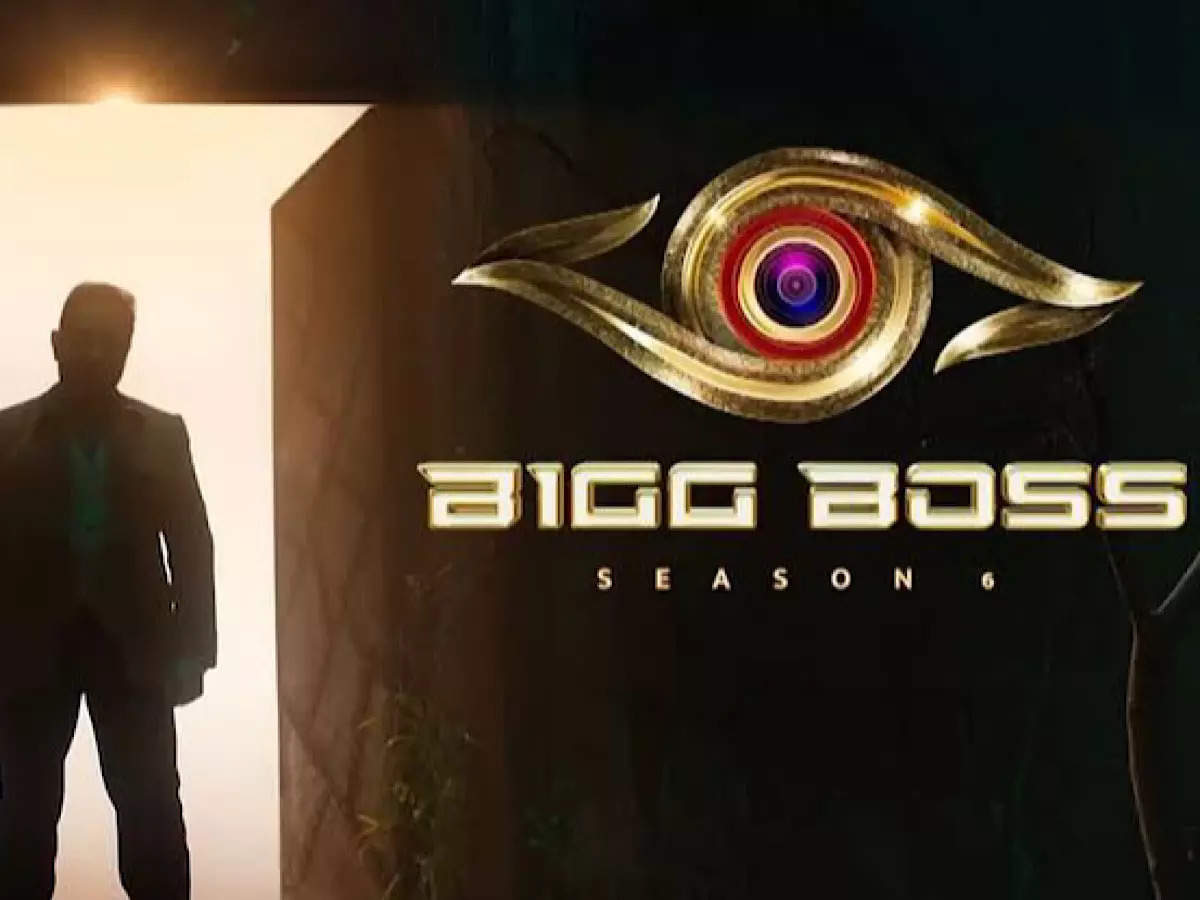 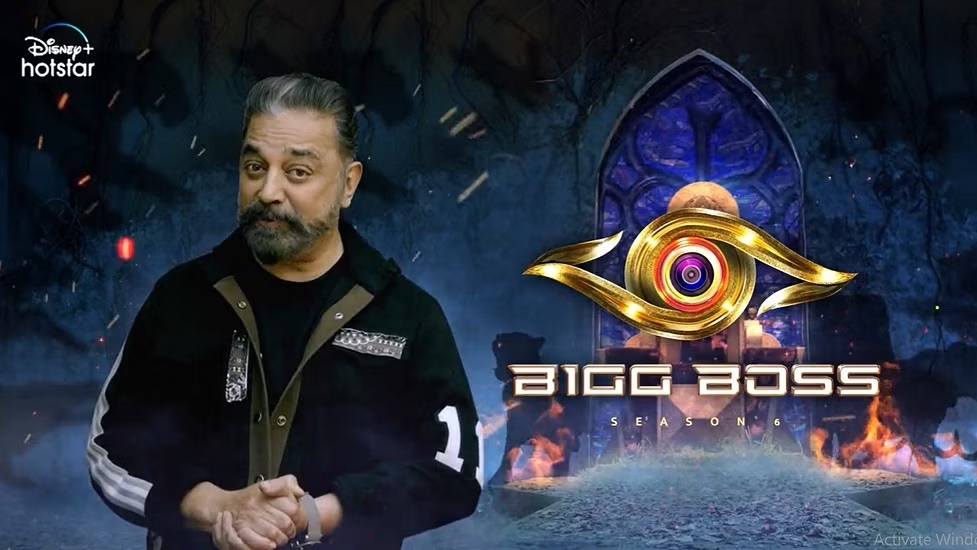 So far, Shanthi, Asal Kolar, Sherina, VJ Maheshwari and Nivashini got evicted from the house with GP Muthu walking out of it. Now, for the ongoing week, Amudhavanan, Robert, Azeem, Dhanalakshmi, Manikanta, Ram has been nominated for the eviction.

In one of the recent episodes, Manikanta said that he will be evicted from the house to which Queency replied ” You won’t get evicted, my team will ve working for you”

Check out some of the reactions her statement received :

Previous articleOnline User Who Made Obscene Comment About Mayor Priya Is In Trouble!!
Next articleTeaser Of “Kaithi” Hindi Remake Released!! Tamil Fans Couldn’t Resist Trolling It