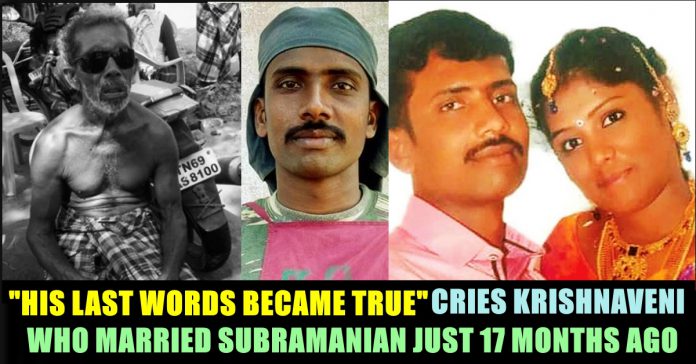 “We are moving towards Srinagar camp and could not contact you,” were the last words of the CRPF jawan, G Subramanian, hailing from Tirunelveli district, to his wife, Krishnaveni over phone before he was killed in the suicide bomb attack by terrorist in J & K on Thursday.

“His words have become true and we cannot contact him anymore,” cried the 21-year-old Krishnaveni, who got married to Subramanian, just 17 months ago. 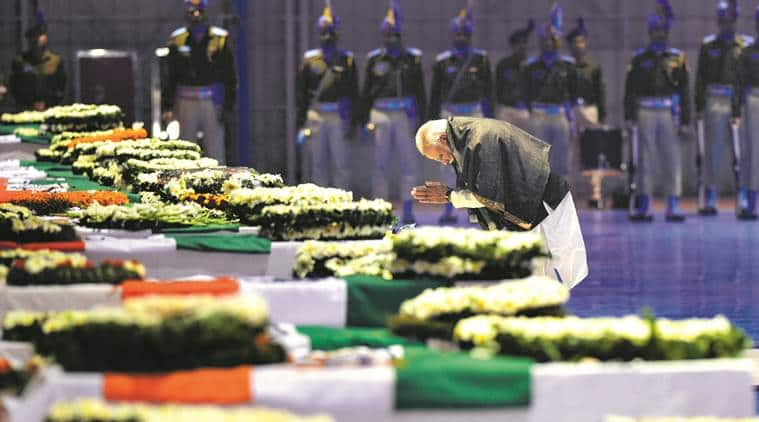 Two personnel from Tamil Nadu have died in the Pulwama terrorist attack. On Thursday, Kashmir saw one of the worst terrorist attacks in the decade. 44 CRPF personnel were killed in a major terrorist attack in Jammu and Kashmir’s Pulwama district. While banned terror outfit Jaish-e-Mohammed claimed the responsibility for the ghastly attack, it was carried out by one Adil Ahmed. 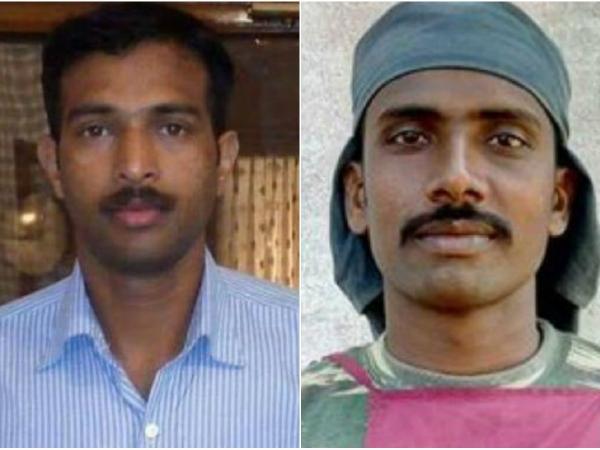 Subramanian completed his ITI degree and was very passionate to do service for the nation, according to his family. He married Krishnaveni one year ago. He was working for the CRPF for the past five years. For Pongal festival, this January he came to his home town and celebrated the festival with his wife and family. After his vacation, he resumed office this Sunday itself.

Subramanian has one elder brother working abroad and two sisters. He aspired to become a policeman, but in the meantime, he got selected in the CRPF says reports.

According to Times now news report, Subramanian’s father Ganapathy still doesn’t know his son is no more. The father, understandably in shock, kept muttering that his son is only injured. He also keeps asking the people around him if his son is dead or injured.

Meanwhile a video of Subramanian’s friend also surfaced yesterday. In the video Aarumugam says that he does not regret for the lose of his friend as he is only intended to send more Subramanans to confront the enemy. He also states that this soil have created many Subramanians so far and will create more in the future as well.

“Whenever he comes to the village during leave, he used to motivate the youths to opt for uniform services,” said a villager, who added that during the Pongal festival last month, he created a Kabbadi team for the village and led them in a ‘Pongal’ Kabbadi tournament held in a nearby village. 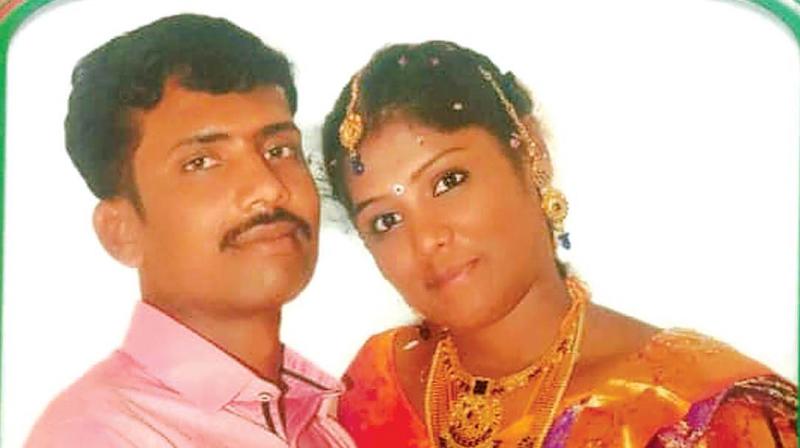 The students of the local primary school where Subramanian studied lit candles and paid their last respects. The Hindu Munnani in Thoothukudi lit ‘Moksha Deepam” at Sivan temple in Thoothukudi, praying for the souls of all the 44 CRPF jawans killed in the terror attack, to rest in peace.

Like Subramaniyan, one VV Vasantha Kumar, who hailed from Kerala was also killed in this attack. Kumar belonged to Wayanad and returned to Kashmir on February 9 after a 10-day vacation. He worked for the CRPF for the past 18 years and is survived by his wife and two children.