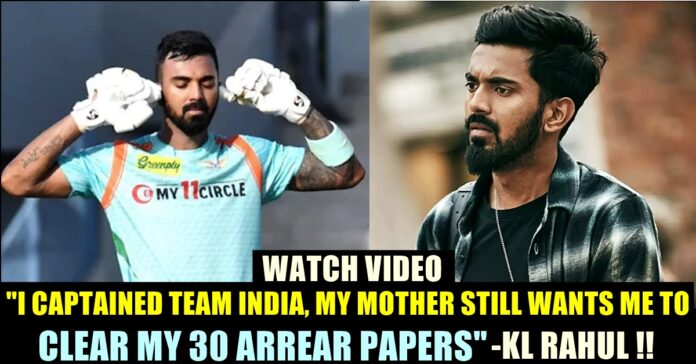 “My Mother Still Wants Me To Complete My Degree” – KL Rahul Opened For The First Time !!

India’s most promising youngster KL Rahul, in his recent interaction with sports journalist Gaurav Kapoor, opened on how his parents still wants him to finish his degree and get a government job to “settle” in life. The cricketer’s revelation made many users of online talk about how a typical Indian mother or father would want their son or daughter to be raised, irrespective of his/her dream. 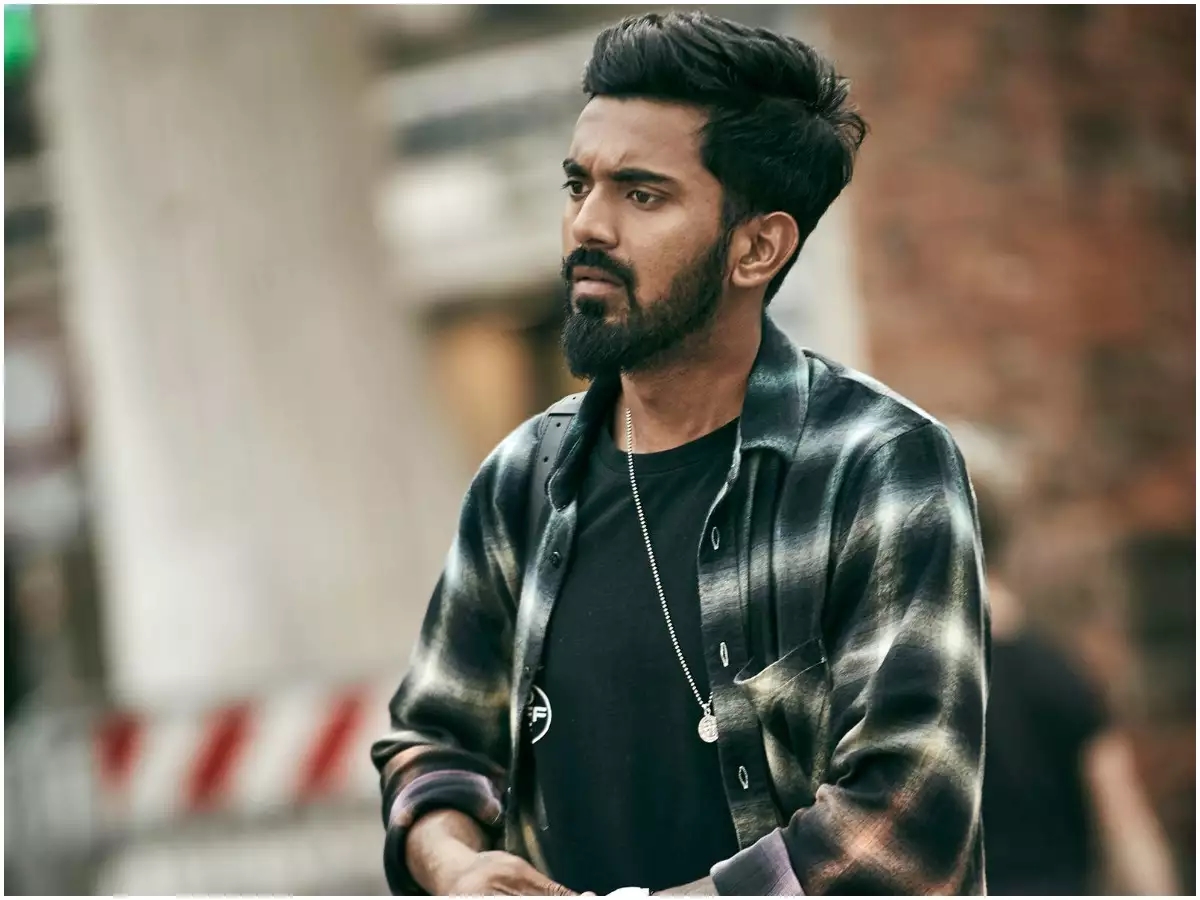 Kannaur Lokesh Rahul who is currently captaining Lucknow Supergiants in the ongoing IPL tournament, made his debut to Indian cricket team in the year 2014. Being the first Indian to score a century in his debut and third Indian cricketer to score a century in all three formats of cricket, Rahul looks promising to gain a legend status for himself through his performance for the national team. In 2022, he also captained team India’s test team and became 34th Test captain for team India.

While cricketer looks solid to have a bright future, a revelation he made for a Television show raised eyebrows among the public. A video of the cricketer opening about how his parents wanted him to clear all his papers and get a government job even after playing 4 years of cricket for team India, is doing rounds in social media platforms with various kind of reactions from public and fans. 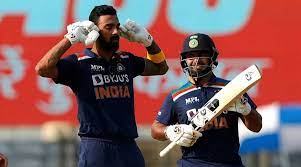 “My mother still gives me sh*t for not having a degree. Even during lockdown, she said “Why don’t you finish your 30 papers ? Why don’t you sit and write it and get a degree ?” I said “Mom, what do you want me to do ? Like ? I’m playing cricket, doing well for myself, you want me to go write 30 papers ?” and She said “Yeah, why not ??”

“She is not impressed” said KL Rahul which made Gaurav Kapoor to wonder how Rahul’s mother is not impressed even with IPL captaincy and India captaincy. Further, Rahul went on to share that his mother got extremely happy when he got a central government job. “The happiest they have been is when I got an RBI job. Got a central government job. They were the happiest. I played four years for India already But that didn’t make them happy. After getting an RBI job, they were like “Now, you will stable”. I will get a good salary. They look after the sport people really well” Rahul said in the interview.

Previous articleVerbal Spat Between “Naam Tamizhar” Seeman and Minister Of Electricity Senthil Balaji !!
Next articleVenkat Prabhu Trolled A Fan Who Accused Him Of Copying “Maanaadu” From “A Day”!!

Arrest of youtuber Madan caused a debate in the Internet with people raising complaints against many other youtube content creators for making videos that...

Abu Dhabi witnessed the fighting spirit of New Zealand on Monday as they stunned Pakistan by defending 175 runs from a hopeless situation. When the...