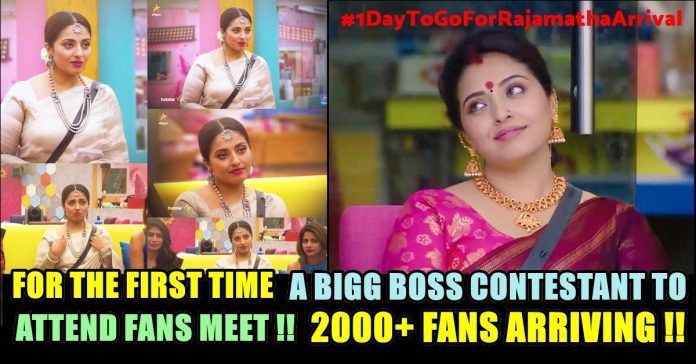 The thirteenth week in the Bigg Boss Tamil season two ended with the eviction of Mumtaz, who had successfully escaped elimination nine times in the past. Arav, the title winner of season one, made a grand entry into the house and launched the first look poster of his debut film Raja Bheema on the show. Now, season two has entered its final stage with just six inmates including Balaji, Yashika, Aishwarya, Janani, Vijayalakshmi, and Riythvika.

Revealing this week’s eviction results, Haasan mentioned that the difference in vote garnered by Mumtaz and Aishwarya was not so huge. He also referred to how Riythvika’s votes increased manifold this week. After the season one contestants left the house, Mumtaz was shown the door and an emotional farewell was bid. 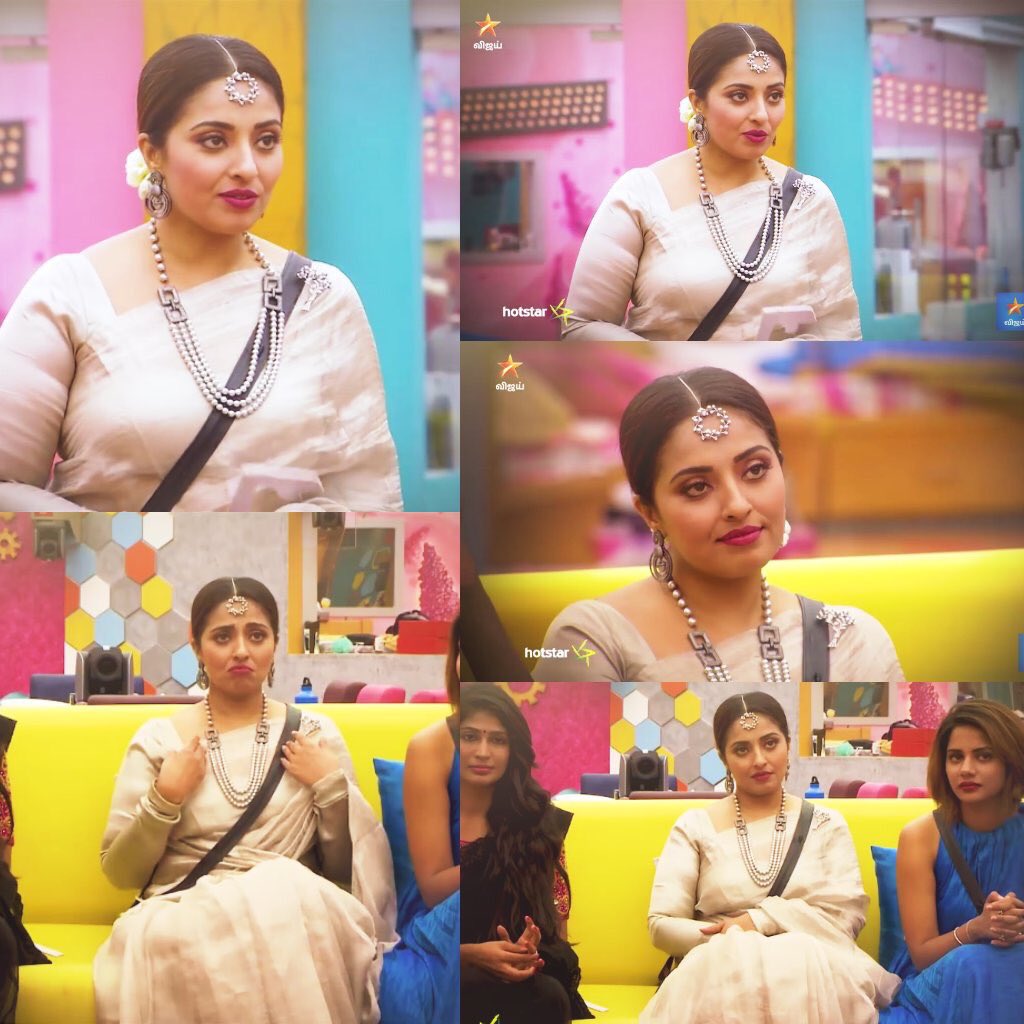 “Please don’t discriminate based on language, but support each other. I will see you all out,” told Mumtaz. On the stage, Mumtaz revealed her crush for Kamal Haasan during her teenage. 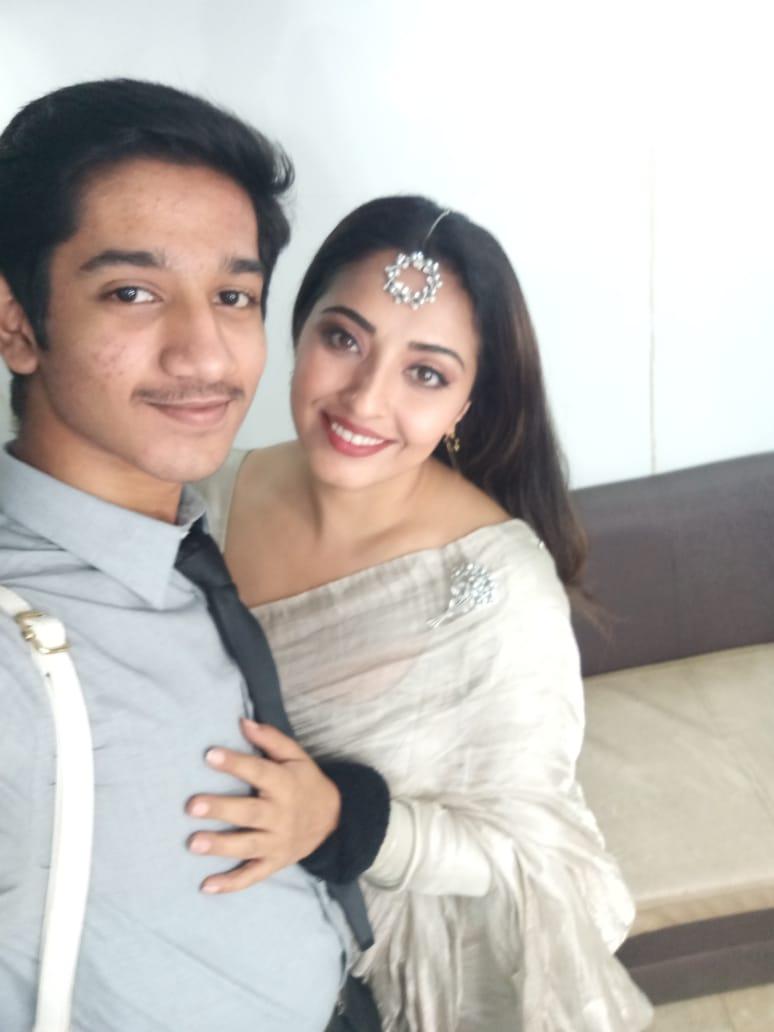 “This is the ninth time I got nominated, and I think I’m the only contestant who was nominated so many times in the Bigg Boss journey. I am a strong-willed person because a strong mother raised me,” said Mumtaz. Kamal Haasan replied saying, “No matter who, Tamilians will always reciprocate the love they receive.” After bidding Mumtaz adieu, Haasan revealed the inmates that there would be a double eviction the coming week.

Now after getting eliminated from the house, Mumtaz planned for a fans meet in which she wants every of her fans to join her.

A Instagram page named mumtaz.army_ seems to organize the event where they asks everyone to attend.

It is likely 2000 people to attend the meet so far. We all know that Mumtaz has a huge fan following but never expected that her fans will arrange for a meet which was never happened to any of the contestant of Bigg Boss even Oviya, one of the most loved participant of Bigg Boss both seasons. What do you think on this fans meet ?? Comment below !!

Previous articleJayalalitha’s Biopic Title Released !! You Will Be Shocked To Know Who Is Playing The Lead !!
Next article“I Take Print Outs & Screenshots Of Memes To Correct Next Time” Director Hari Opens On Trolls !!

Virudhunagar district collector's reply to a student who asked whether tomorrow is leave or not is trending in the social media platforms. Meghanath Reddy,...

After predicting that Rihanna must have charged Rs.100 crore for the tweet she posted supporting Indian farmers, Kangana shared an article that claimed that...