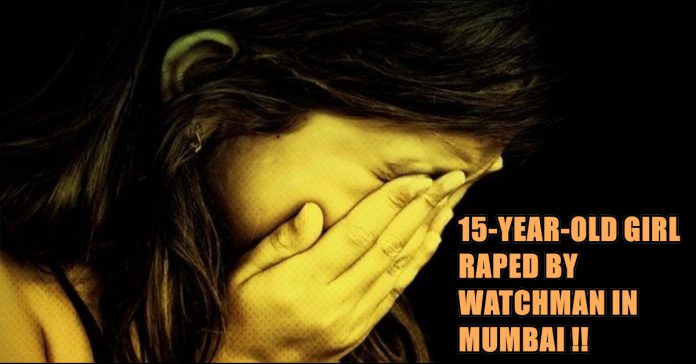 An SSC student from Dombvil was allegedly drugged and kidnapped by a 25-year-old watchman and his two friends and taken to an isolated spot where the watchman raped her after threatening to kill her younger sister. According to Hindustan Times, the incident took place on Monday night, when the girl who is a Class 9 student when to buy medicine for her stomach pain. 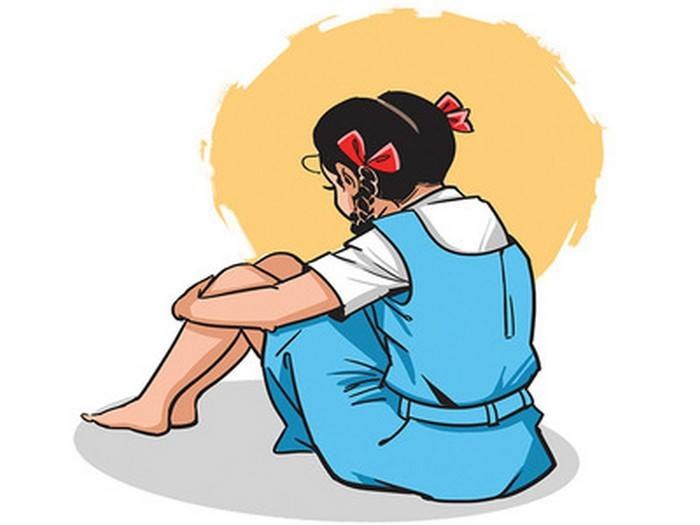 The 15-year-old-girl confided in her parents only on Wednesday as she was worried about her sister. Her parents then approached the Tilak Nagar police who registered a case of kidnapping and rape against the three men.

The police said on Monday, around 9.30pm, the girl was walking to a medical store when Thapa accosted her. She claimed he made her smell something, knocking her unconscious. The police said Thapa, with the help of his friends, carried her to a car and drove to an isolated spot. In her police statement, the girl said while the two friends left, Thapa threatened to kill her younger sister and raped her. 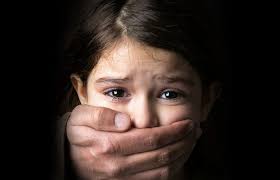 Later when the girl fell unconscious, Thapa blindfolded her and took her to an isolated place. Afterwards she was taken to the isolated place, two accomplices then fled the spot but the watchman woke up the girl, threatened to kill her family members and raped her. Later Thapa left her, and the girl returned home. The scared girl did not return home. but some local residents identified the girl and dropped her home. The girl didn’t tell anything to her parents but later next day told her family and narrated the entire incident to them. 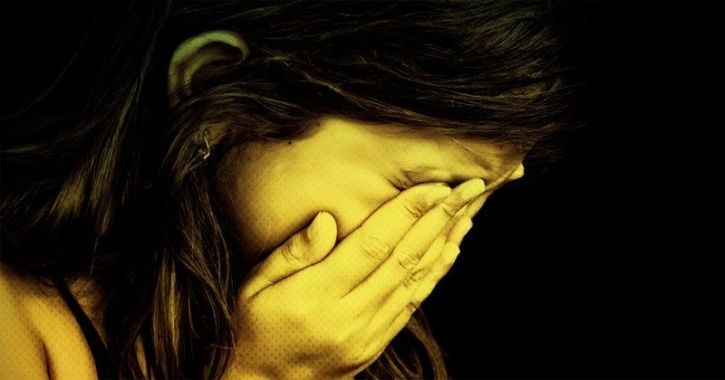 Senior inspector Narayan Deshmukh of the Tilak Nagar police station said, “We have formed two teams to nab the three accused.”
Whats your thought on this heart-breaking incident ?