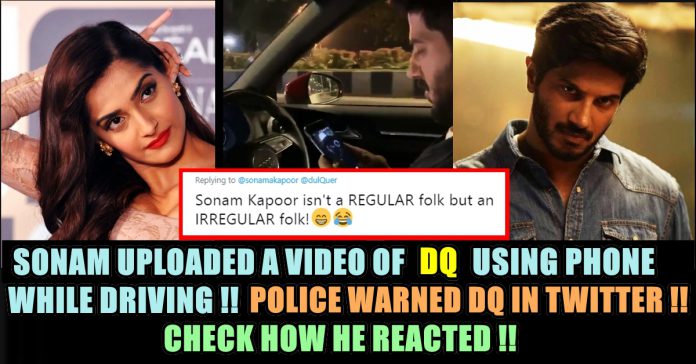 The Mumbai Police called out Sonam Kapoor and Dulquer Salman on Twitter after a scene from an upcoming film starring the two actors got their attention. Unfortunately, it turned out that the police had got things wrong.

It’s important for the citizens to follow traffic rules and when it comes to road safety, even celebrities can’t have it easy and rightly so. Sonam Kapoor on Friday shared a video of The Zoya Factor co-actor Dulquer Salmaan sitting in a car and fiddling with his phone. In the video, we hear Sonam calling Dulquer a “weirdo” while the actor is busy with his phone.

Soon after the video went up, the Mumbai Police was quick to take notice and make use of the video to spread information about road safety. Adding that they agree with Sonam calling Dulquer a ‘weirdo’, a tweet on Mumbai Police’s Twitter handle said that they don’t approve of stunts like these even in reel life. 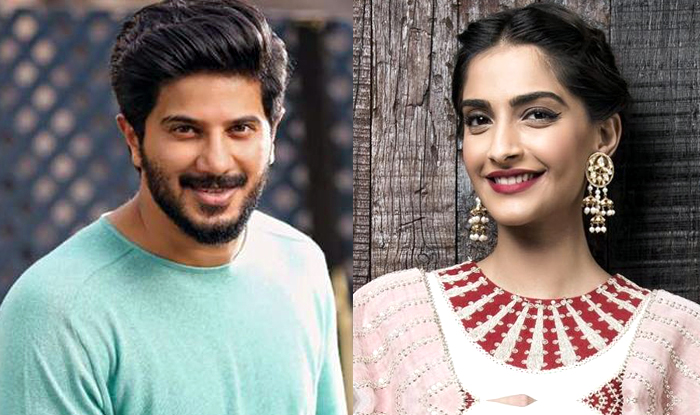 The clip shows Salmaan sitting in the driver’s seat of a moving car, but his hands aren’t on the steering wheel. He’s instead seen using his mobile phone while the car seems to be moving. The clip from their upcoming film, ‘The Zoya Factor’ showed Salmaan going through his phone and Kapoor calling him a ‘weirdo’ in the background. 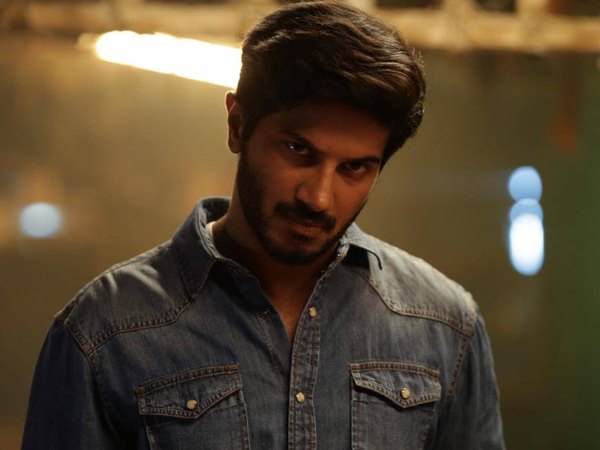 The tweet of Mumbai Police read as, “We agree with you @sonamakapoor ! Quite a ‘weirdo’ to try such stunts while driving and putting the lives of fellow drivers at risk too! We don’t quite approve of these even in ‘reel’ life. #NotDone.”

We agree with you @sonamakapoor ! Quite a ‘weirdo’ to try such stunts while driving and putting the lives of fellow drivers at risk too! We don’t quite approve of these even in ‘reel’ life. #NotDone pic.twitter.com/WWoDz16hKj

But while the tweet was sent out as a safety measure for citizens, the Mumbai Police made a faux pas thinking that the actors were driving whereas their car was rigged to a loader truck. Both Sonam and Dulquer were quick to respond to Mumbai Police’s tweet.

The tweet got many talking and Kapoor soon stepped in to explain things weren’t what they seemed. “We weren’t driving we were rigged on a truck.. but I’m glad you guys are concerned..” she wrote in her clarification. “I hope and I know you show the same interest in regular folk as well! Thanks for taking care! #Reelvsreal,” she further added tagging her co-star from the film.

We weren’t driving we were rigged on a truck.. but I’m glad you guys are concerned.. I hope and I know you show the same interest in regular folk as well! Thanks for taking care! #Reelvsreal @dulQuer https://t.co/JD1NvcqGrU

Many trolled Sonam for entitling herself as a special person in her tweet.

Sonam thinks she not ‘regular’
The entitlement.

Please do remember the “regular” folk when your next movie is up for release…..get well soon

Each & every citizen is equal. What exactly means regular folks? Is she not a regular citizen? Is she from Mars or something? 🤔

Dulquer Salmaan also responded saying that he’s not a weirdo. “Would appreciate it if you had checked some facts before tweeting this. In fact @MumbaiPolice helped us with permissions and traffic management during the shoot and were present the whole time. In my next tweet attaching the video I was shooting,” the actor tweeted. He also posted a video of how the steering wheel keeps moving on its own.

This stuff got attention of the public where many various people had various thought process. Check out some of their comments :

I believe the mess up happened bcoz @sonamkapoor shared the video without explaining the head & tail of it. And could have inspired ur fans to imitate it in REAL, isn’t it?

While I agree with you that Mumbai police should have checked before tweeting, you should also admonish Sonam for sharing the video like that. She caused the confusion

Lmao at the hashtag! #notaweirdo @MumbaiPolice you got this one wrong ! Which is fine! But would make sense for you to apologise. Accountability works both ways!

If @MumbaiPolice couldn’t check this small thing prior to their tweet, how trust worthy is their Twitter feeds?

Our Dulquer is a sensible actor and would never break any rules for publicity stunts.. Please don’t speculate unnecessary things without proper investigations.. Standing with you on this Dulquer.. 👍👍

Dear @MumbaiPolice don’t judge situations without knowing about it

Recently Sonam added another tweet saying that Police only doing their Job. Check out it here :

Guys the @MumbaiPolice were just doing their job. Can we please not pull them up for it. We should be thankful for that.. ❤️❤️❤️

what do you think on this ?? Comment your views below !!

Previous articleBREAKING : MEGA UPADATE On THALA 59 !! This Music Director To Compose For The Big Project !!
Next articleThis Leading Journalist To Do An Important Role In Thala 59 ?? Shocking !!

Internet Demands Immediate Arrest Against The Guy Who Made The Threat !!

Enraged Internet users who follow cricket demanded immediate arrest against "Mr. Vijay 47" for the comments he wrote in the social media posts of...