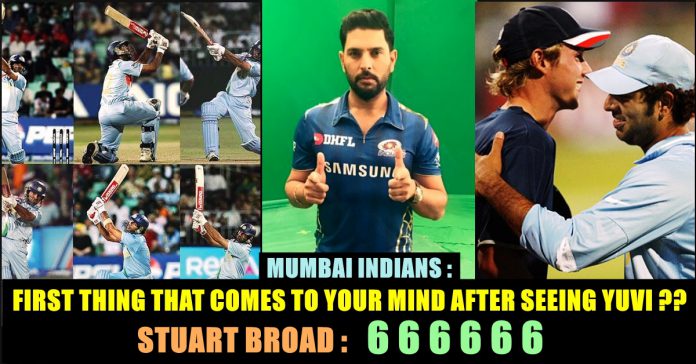 Mumbai Indians on Tuesday unveiled Yuvraj Singh’s number with their new jersey ahead of the Indian Premier League 2019. The veteran all-rounder will be donning the number 12 once again this time but in the colour blue. He was roped in by the two-time champions at his base price of Rs 1 crore at the IPL player auction last year. Yuvraj had a disastrous 2018 season with Kings XI Punjab as he managed to feature in just eight games for his home franchise scoring 65 runs at a woeful average of 10.83. The southpaw bowled just two overs throughout the season and conceded 23 runs without picking up a wicket. Under Ravichandran Ashwin’s captaincy, KXIP got off to a stellar start but faltered towards the end of their campaign to finish seventh with six wins in 14 games. 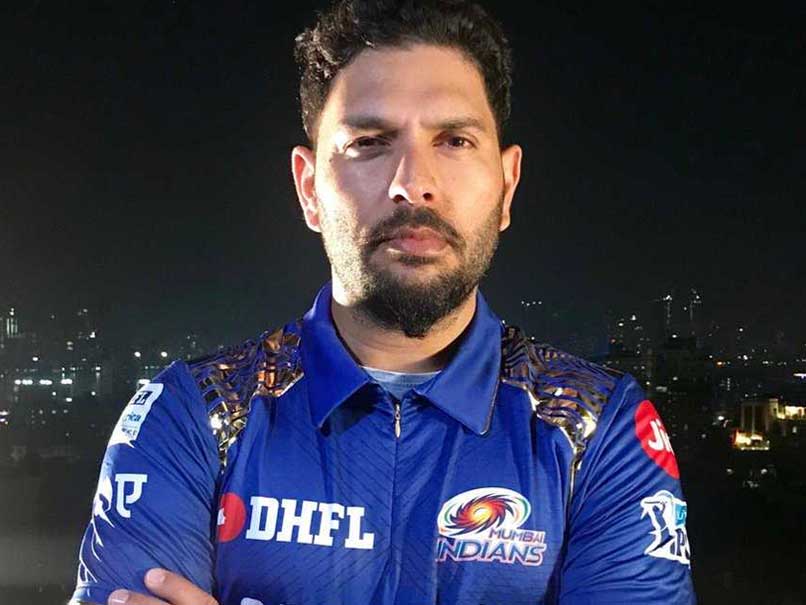 With a new franchise this time around, Yuvraj will be hopeful of regaining his lost touch with the bat and help Mumbai Indians clinch their fourth title under Rohit Sharma. As the Mumbai outfit took to Twitter to unveil the jersey of their nee no. 12, fans couldn’t keep calm and flooded the comments section, tweeting their anticipation to witness Yuvraj donning the blue.

Ten years ago in the ICC World T20 in South Africa Indian cricketer Yuvraj Singh made history. The cricket all-rounder smashed every ball in that over to create an outstanding record for himself.

Yuvraj Singh hit six sixes in an over. During India’s match against England in the World Cup T20, he became the very first Indian to achieve this title. Though he was second to South Africa’s Herschelle Gibbs to get into this remarkable feat. Stuart Board never forgot that on field excellence, displayed by Yuvraj. And over the years he made sure we also never forget that through various social media comments and posts.For him this is the only instance where a batter struck 6 sixes in a row.

Recently Indian Premier League (IPL) posted a question on their official social media account, they asked fans and followers about the very first thought that comes in their mind when see Yuvraj Singh. This post was very well received and got good response as well.

💭 The first thing that comes to your mind when you see @yuvisofficial is ______ . #CricketMeriJaan

But the most significant was that of Stuart Board himself, yes you read that right. The English cricketer still remembers how Yuvraj gave a fitting reply to then England Captain Andrew Flintoff, after their infamous banter on field. 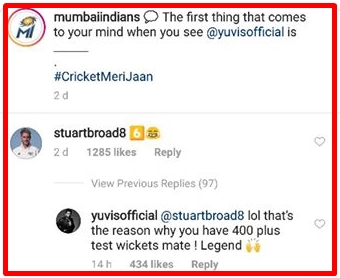 Yuvraj Singh readily replied to Stuart’s throwback post and was in his own humorous self while doing so. He replied that is the very same reason because of which he has more than 400 test wickets. So, it is quite a funny conversation where you get to see how healthy the off field relationships are among various cricketers.