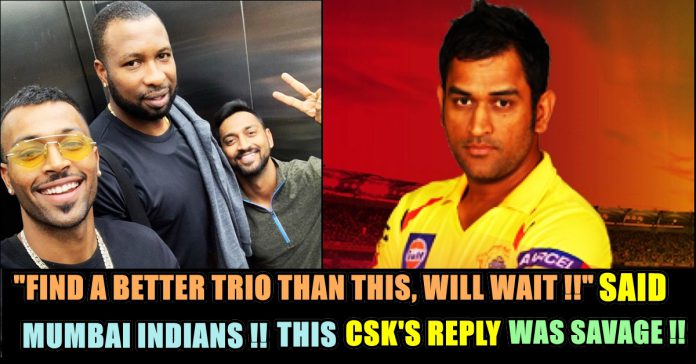 Chennai Super Kings and Mumbai Indians are two of the IPL teams which has the rivalry that is equal to International teams India and Pakistan’s. Every time they meet in the field their, no matter what the venue is , the roar from audience for both team will be the same. 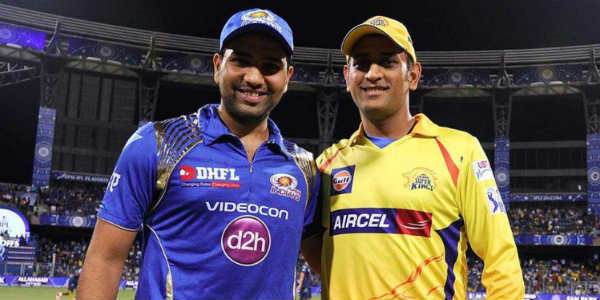 The highest runs scorer from these two teams is Suresh Raina while the leading wicket taker is Lasith Malinga. Chennai Super Kings and Mumbai Indians have played many times IPL final against each other in which two times MI has beaten CSK in the ipl finals. MI and CSK have both won 3 titles each, but CSK have made it to more IPL play offs and finals making it the most successful team in IPL.

The two teams have played each other 26 times with Mumbai Indians winning number of times (14). It is often regarded as the biggest rivalry in IPL since it started in 2008.

The twitter war between both the teams is also something that one should not be miss to witness. Both the team’s official twitter accounts often involved in debating who is the best. 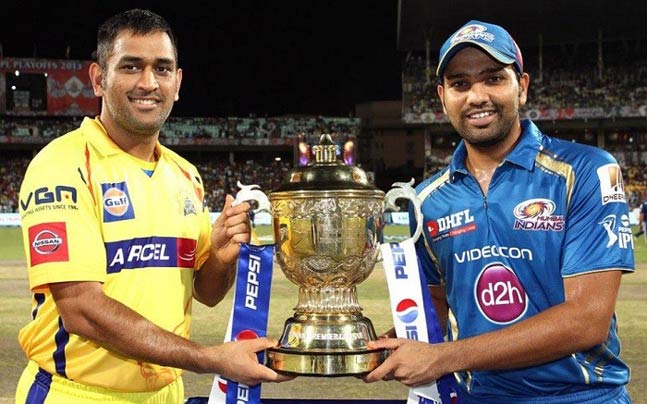 Mumbai Indians and Sunrisers Hyderabad share a fierce rivalry on the pitch and are the two most popular teams in the Indian Premier League as well. Ahead of the start of the new season, Mumbai and Sunrisers were involved in a cheeky Twitter banter which the fans enjoyed a lot. Both the teams gave it back to each other over the debate who has the best all-rounders in the league and fair to say it was the Mumbai outfit, who had the last laugh. 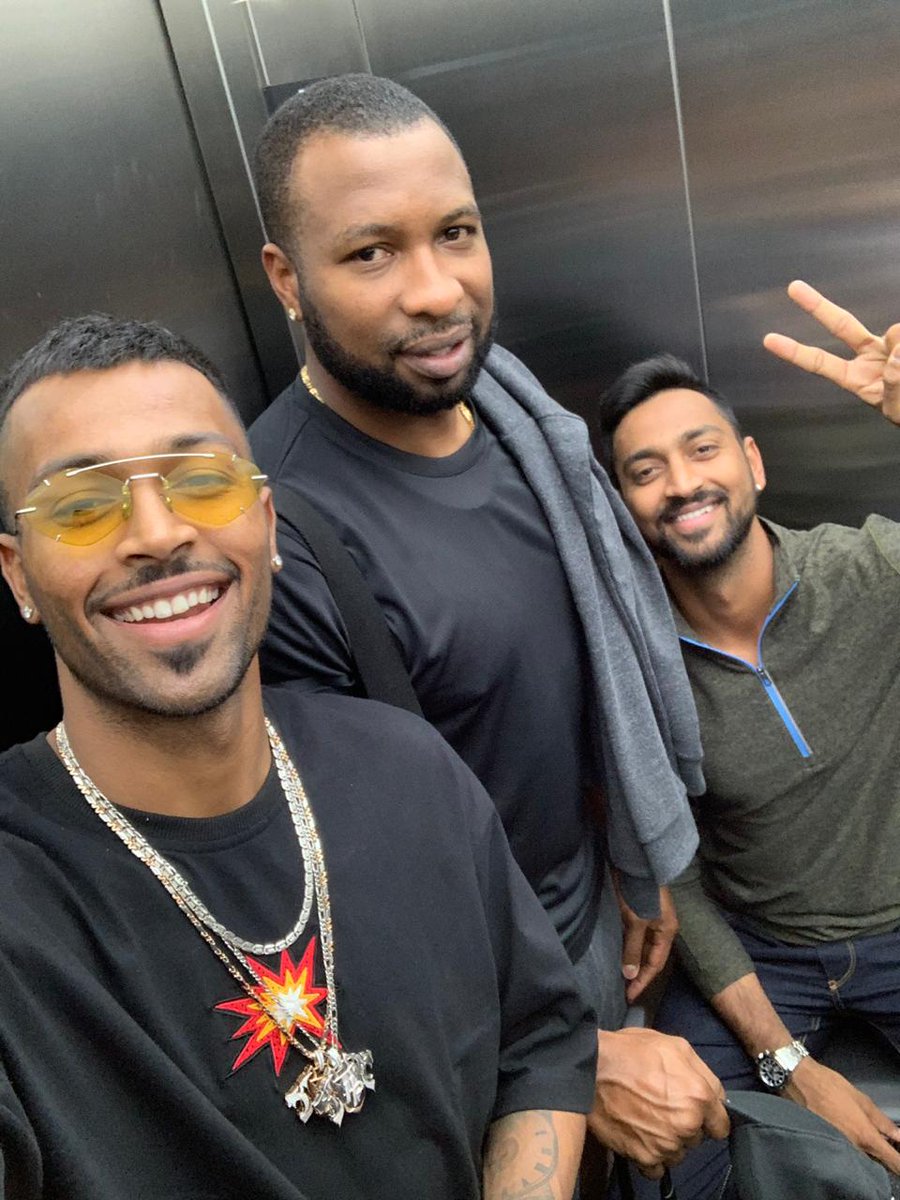 It all began with Indian all-rounder Hardik Pandya sharing a picture with his brother Krunal Pandya and West Indies all-rounder Kieron Pollard. The trio, which plays for the Mumbai Indians, caught up after the conclusion of the T20I series between India and West Indies. Mumbai Indians shared the picture on their official account asking the fans to name a better all-round trio.

“Find a better allrounder trio. We will wait,” Mumbai Indians captioned the post. Sunrisers were quick to respond with a picture of their top three all-rounders – Afghanistan duo of Rashid Khan, Mohammad Nabi and Bangladesh’s Shakib Al Hasan. “The wait is over,” SRH wrote in a reply to Mumbai Indians. 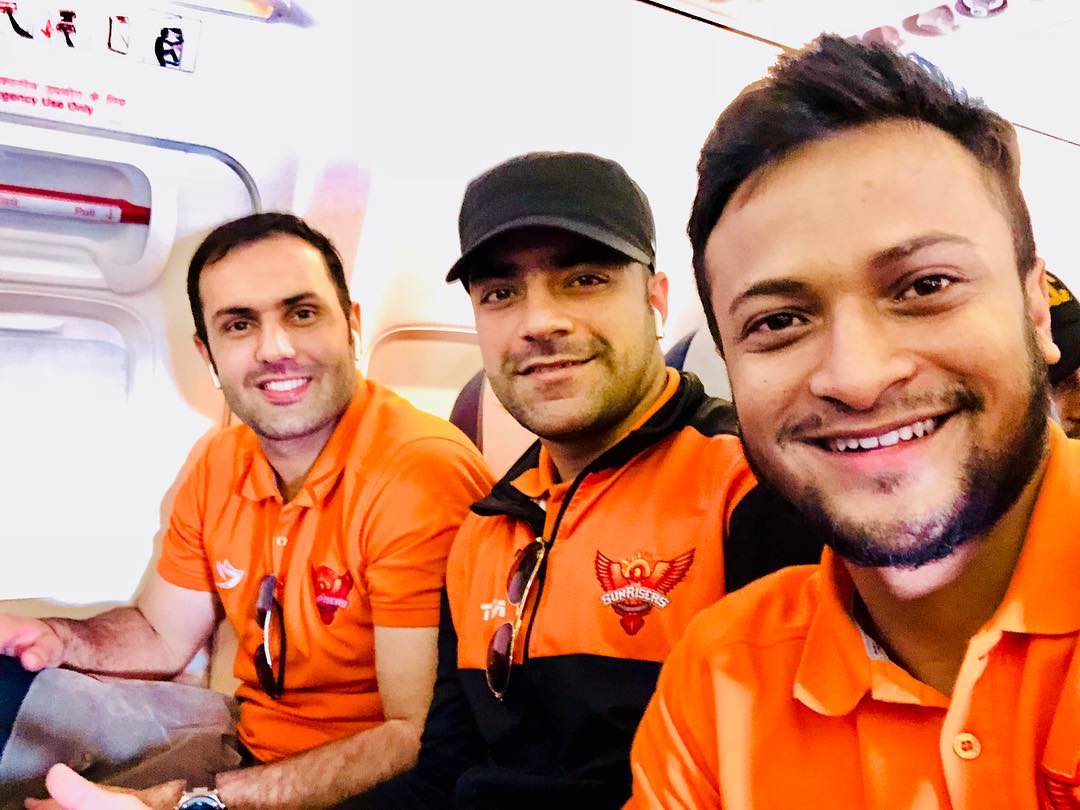 The wait is over! 😉 pic.twitter.com/MM5nzuuJDt

The story does not end there. On seeing this conversation between both the teams, the official twitter handle of Chennai Super Kings posted a picture which involved a picture of Dhoni alone : 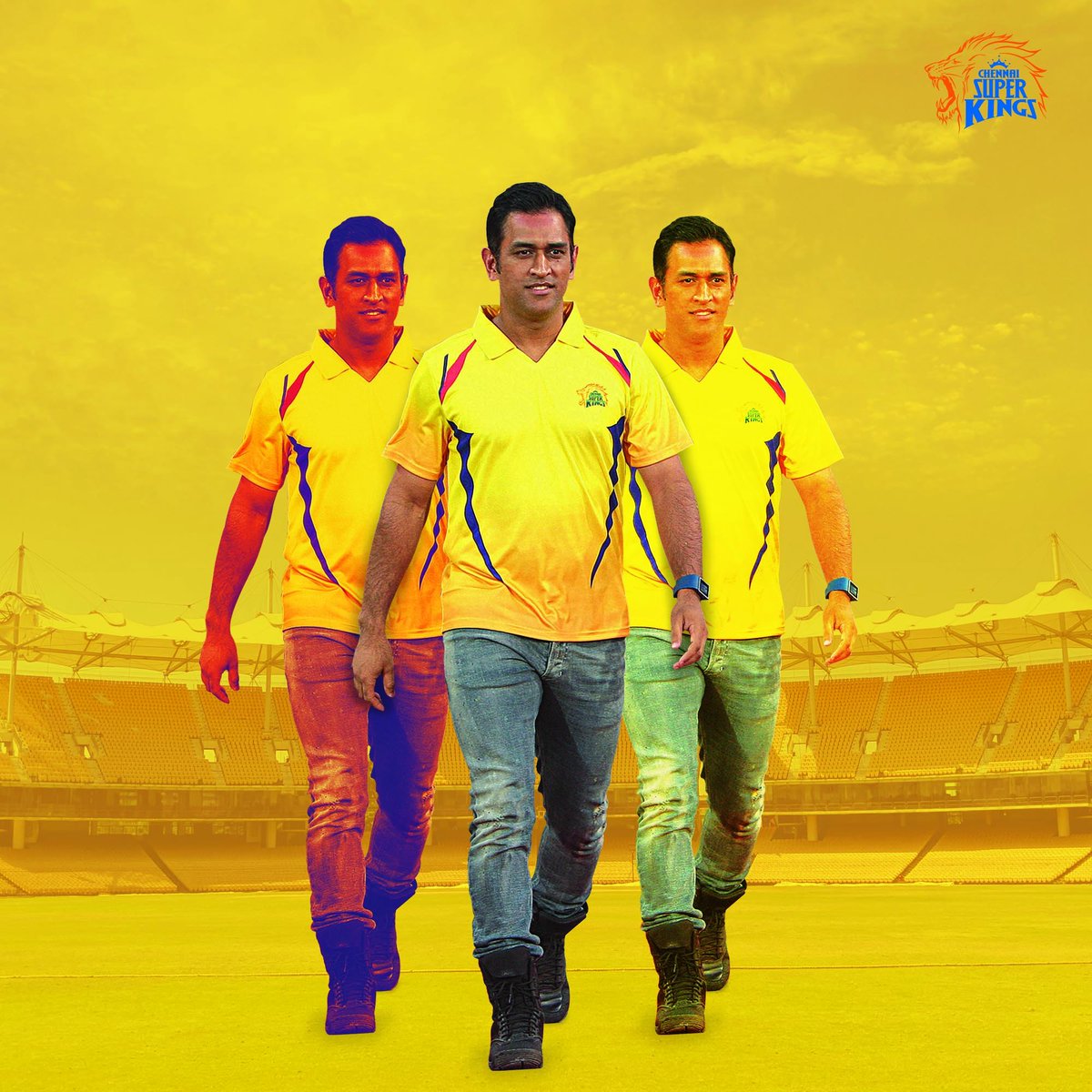 They also added the caption “Moondru Mugam” (Three Face) in the post which won the hearts of Chennai fans. The post alone received more than 11,000 hearts from the fans.

Not only on field, CSK fans rocking the battle off the field as well. What do you think on this Savage reply from the team ?? Comment below !!

Previous articleSoundarya Rajinikanth Is All Set To Marry This Actor In January !! Check Out !!
Next article“Petta” Poster & Release Date Officially Announced By The Director Himself !! Surprise !!

An old video of Dhanush saying that he doesn't know Hindi after pretending to be understanding the language while talking to a north Indian...

Standup comedian Madhurai Muthu who is known for his stints in Sun TV and Vijay TV, came up with an emotional post on Friday,...

On Sunday, a poll of Democracy Network and Ungal Kural said that the AIADMK led alliance has an edge over the DMK alliance due...