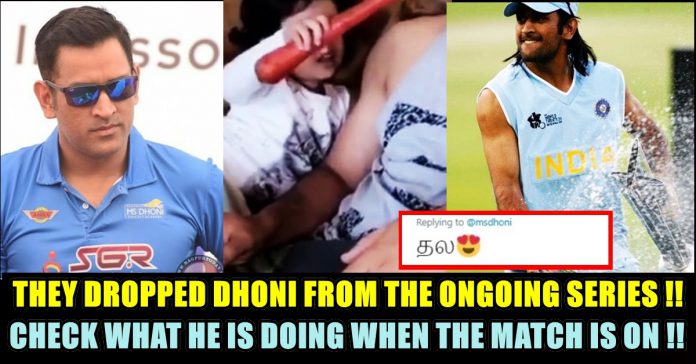 Indian skipper Virat Kohli won the toss and elected to bowl in the second T20. Indian seamers ensured an explosive start for India with Aaron Finch departing in the first over. With dismissals of Marcus Stoinis and Glenn Maxwell, Australia looked to be on the cusp of a poor final score. Ben McDermott ensured that would not be the case. When the rain came down to stop play, Australia reached 132/7 after 19 overs.

India are playing an unchanged side. Australia replaced injured Billy Stanlake with allrounder Nathan Coulter-Nile. Australia are looking to end India’s run of seven straight wins in T20I series while also ending their barren run in the format. 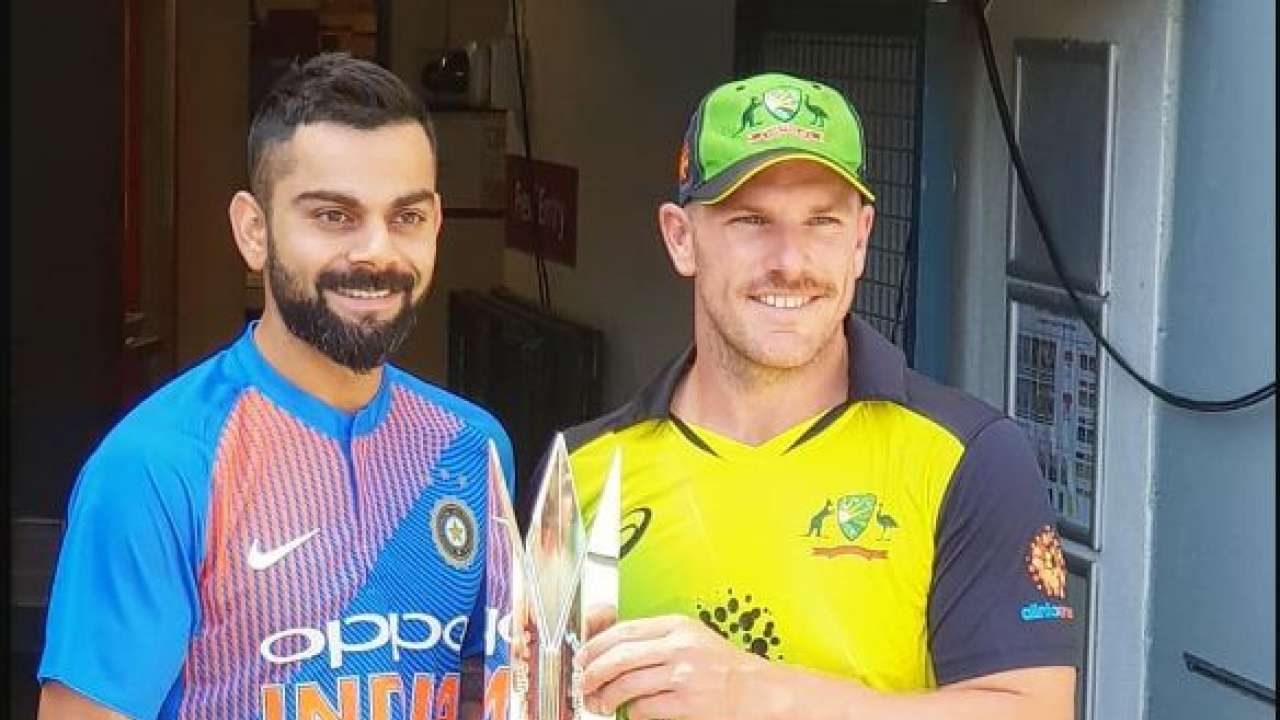 India lost the opening T20I by 4 runs as Shikhar Dhawan’s (76) heroic went in vain. India’s top order collapsed in the match after opener and vice-captain Rohit Sharma was sent packing for seven runs. Lokesh Rahul’s form also showed no improvement as he departed for 13. Skipper Virat Kohli, who came to bat at No.4 was sent back to pavilion for just 4 runs.

As the match progressing, MS Dhoni the leading batsman wicket keeper and former Indian captain of Team India who was dropped from the T20 series has released anew video in his twitter. Only Shoaib Malik and Shahid Afridi have appeared in more T20 international matches than Mahendra Singh Dhoni. Only Rohit Sharma has won as many IPL titles as the Chennai Super Kings’ skipper. Yet, the man who led India to their maiden—and only—T20 World Cup, in the process instilling the game into consciousness of India’s cricket fraternity, culminating in the conception of IPL, was dropped for T20Is against the West Indies and Australia. 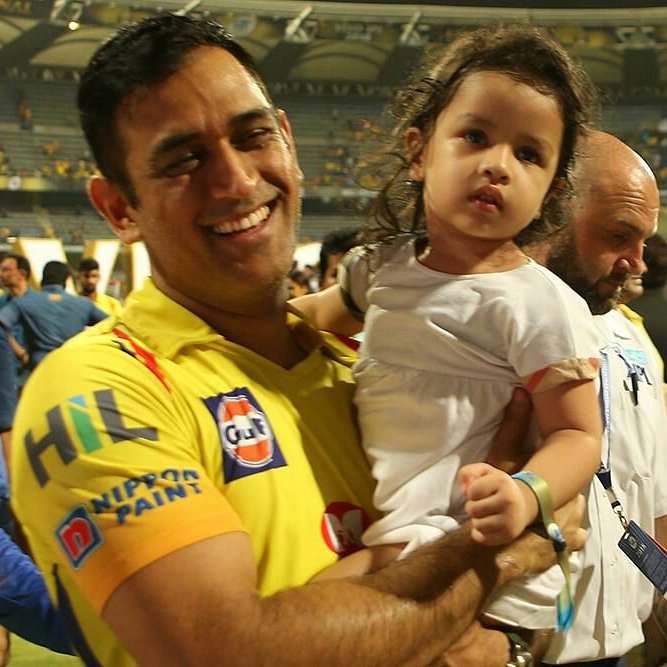 The video which was released by him shows his daughter Ziva feeding him a carrot which is really cute to see. Watch the video here :

The post of Mahendra singh Dhoni received so many loves in the social media. Check out some of them here :

when did you start giving such cheesy captions? no wonder everyone says ziva changed you 🤭❤️ all my love xo.

Every one is missing you in Australia ❤️❤️❤️❤️❤️

I hope your enjoying at home by watching rainy ☔ match between #indvsaus . We are missing you captain cool ms dhoni.

You done lot for the country. Now enjoy your precious time with your family… We always love you.

Isn’t the one sitting next to you on the couch, the size of your world, now?

That’s a gorgeous video ain’t it ?? Comment your views on it !!