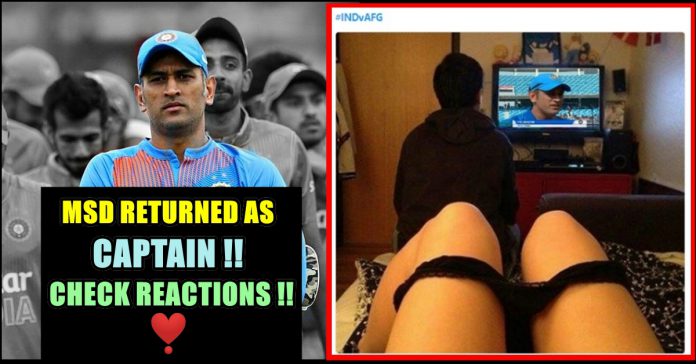 Team India has managed to surprise and shock everyone with their team selection for their inconsequential game against Afghanistan. Rohit Sharma and Shikhar Dhawan both have been rested and to everyone’s surprise, MS Dhoni has returned to lead the side for the 200th time in the One-Day Internationals. The sparse crowd roared and welcomed back the veteran at the helm when he walked out for the toss at the Dubai International Stadium.

Apart from Rohit and Dhawan, the Men in Blue have also rested Jasprit Bumrah, Yuzvendra Chahal and Bhuvaneshwar Kumar ahead of the mega final of the Asia Cup which will be played on Friday. However, this opportunity has presented MS Dhoni to lead the Indian team once again and it has also completed the milestone for him in the ODIs. 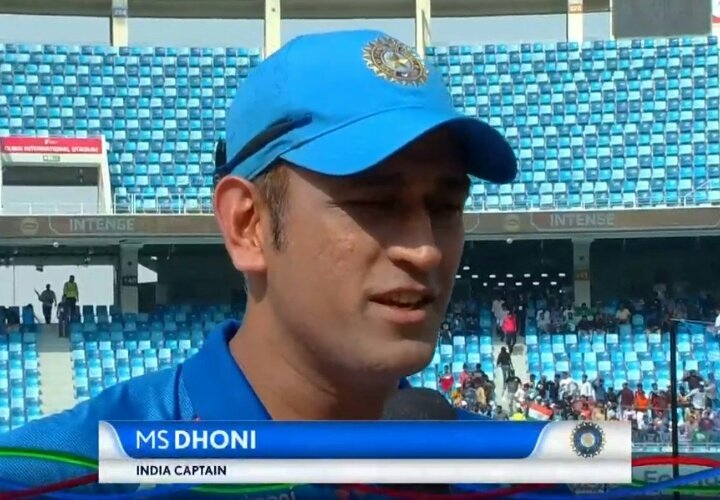 He has been the best captain for India over the years as the team has won all the three ICC trophies under his tutelage and all the eyes will be on him today as he takes the reins back albeit only for a day.

As far as the toss is concerned, Afganistan have opted to bat first after winning the toss and Asghar Afghan, their skipper, was keen on playing to their strength of defending the total. They have been already knocked out of the tournament but would be itching to make an upset in the tournament by beating India before bowing out of the competition. 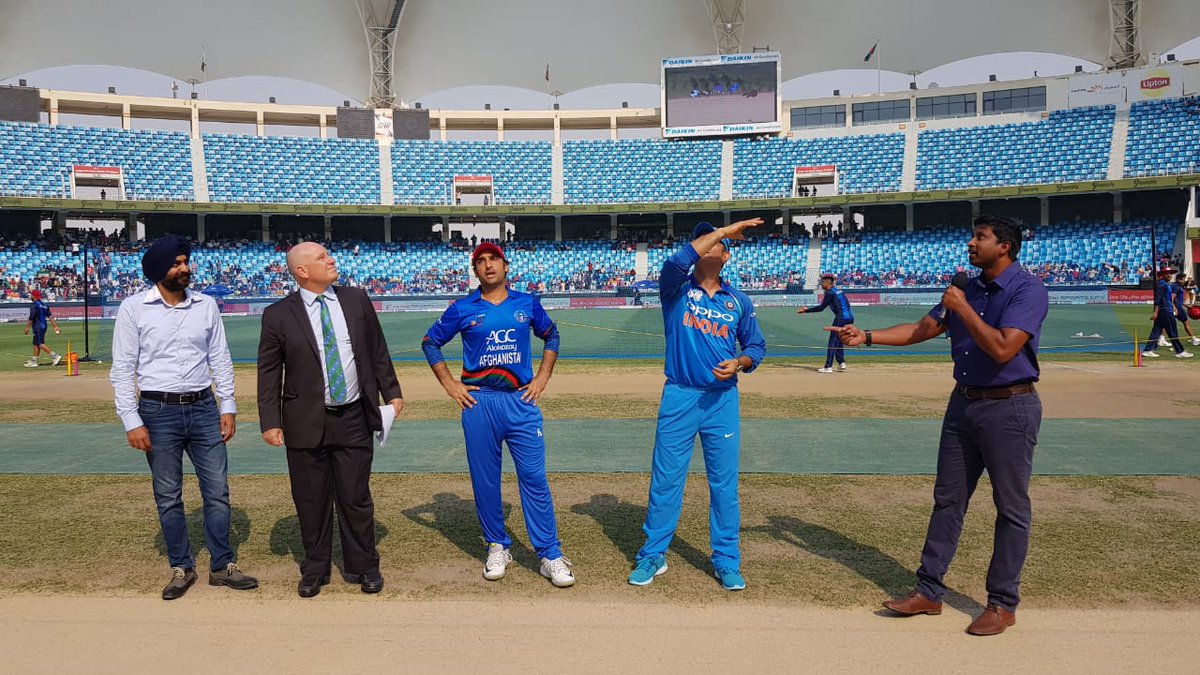 Deepak Chahar, however, has been handed over his ODI debut and Siddarth Kaul also returns to the side as Khaleel Ahmed will take over the new ball duties it seems. The likes of Manish Pandey and KL Rahul have also got a game after warming the bench for the whole tournament and they will be tested today against the strong Afghanistan bowling line-up who bank on their spinners.

Meanwhile, Twitter was delighted to see MS Dhoni and flooded the social media platforms with welcome back messages.

MS Dhoni Is Captain Today. After 2 Years. His 200th ODI As Captain

Captain Cool is back!

Some changes for India means Rohit Sharma rests and MS Dhoni once again takes the reins! His 200th ODI as captain.

He’s lost the toss and Afghanistan are batting, while Deepak Chahar makes his debut.

After two 2 years…
The legend as a captain in Indian 🇮🇳 team… pic.twitter.com/BvrjsfymAy

This is MS Dhoni’s 200th ODI as a captain for India.

Most ODIs as a captain:

CAPTAIN COOL 😭😭😭 is back to his work! 200th ODI as captain 😭😍 congratulations Mahiiiii 🎉🎉🎉🎉 #INDvAFG pic.twitter.com/gbHKx6iqkD 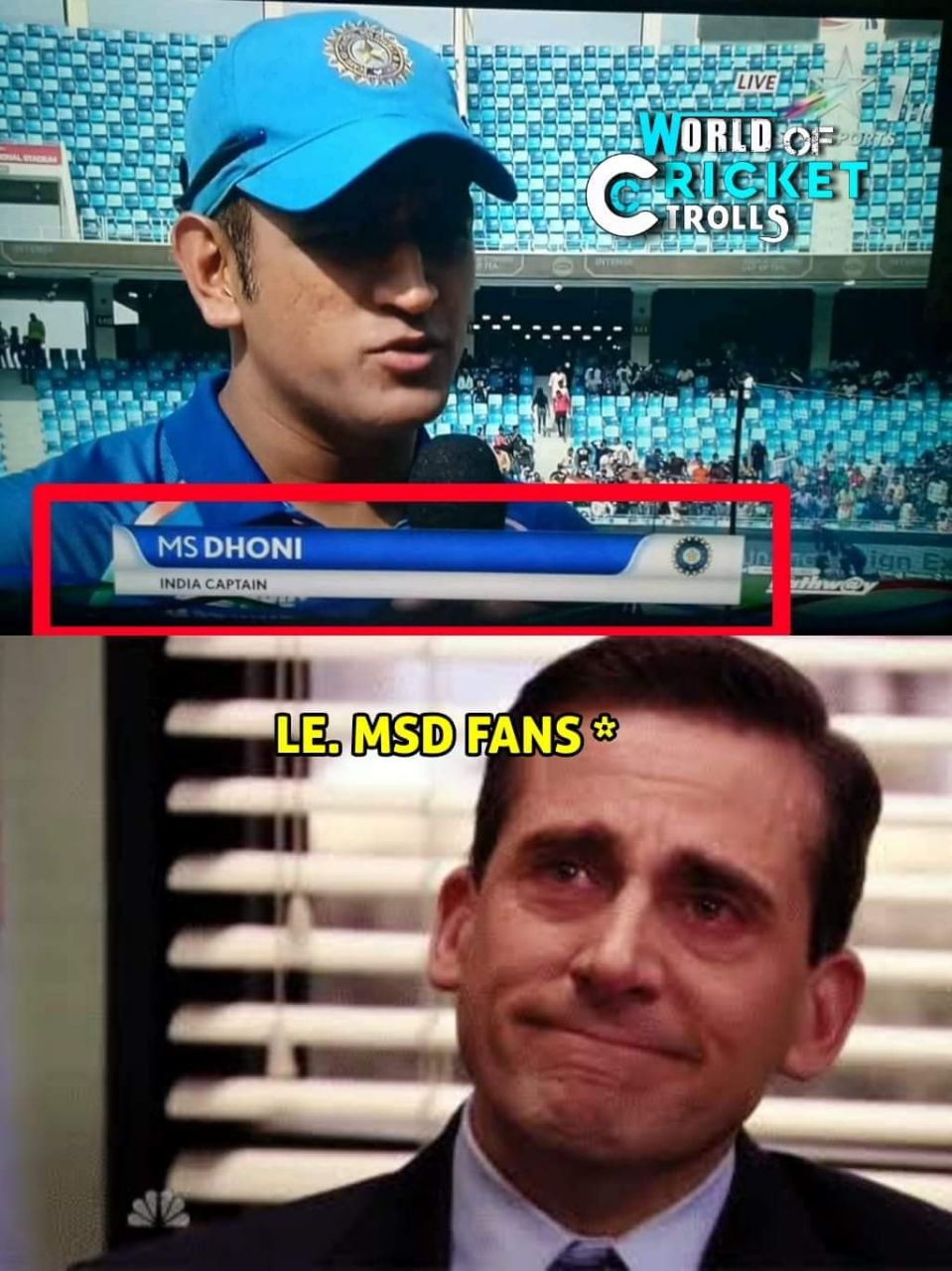 200TH ODI AS A CAPTAIN DAMN IT 😭💙 pic.twitter.com/ThkEZcIXUQ

With MS Dhoni leading India once again, a dead rubber has become a must watch #INDvAFG https://t.co/SpFhckq1sR #AsiaCup pic.twitter.com/lyMo3OhCUE

…but you told India is already in final, so it’s not important match today. #INDvAFG pic.twitter.com/uQbQ3ND7CX

Surprise surprise. We have changes in the Indian Team and MS Dhoni walks out to for the toss for the 200th time.

Good to see MS Dhoni back as the captain to complete his double hundred. #AsiaCup2018 pic.twitter.com/a31U64djFq