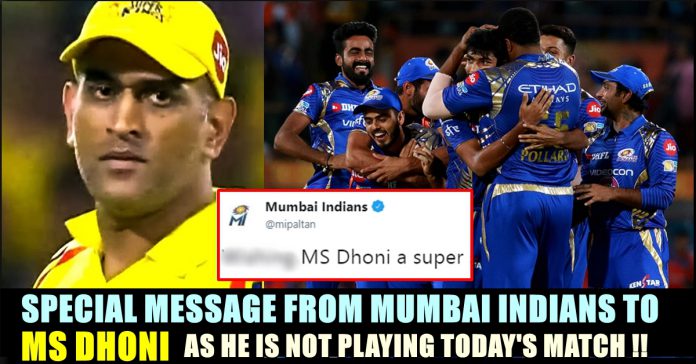 After losing two away matches in a row, defending champions returned to Chennai and won their last match with the return to form of Shane Watson being the standout feature. CSK are on top of the IPL 2019 points table with 16 points whereas Mumbai Indians are at third with 12. 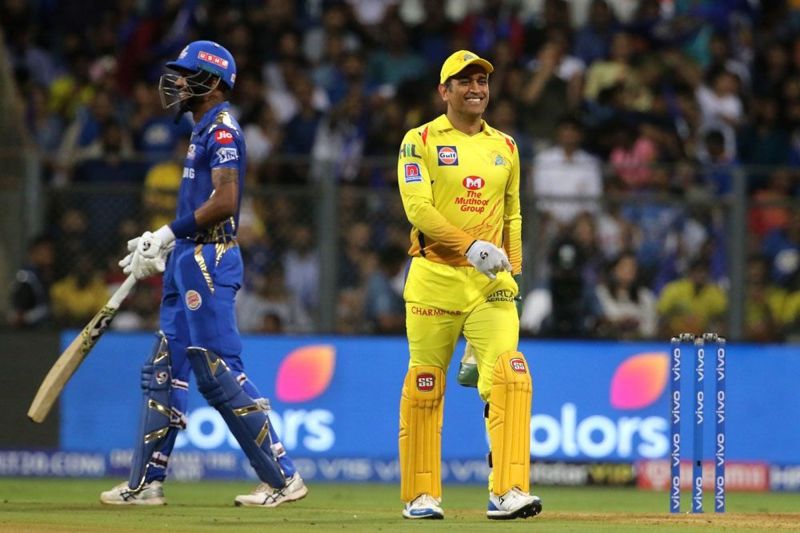 Chennai Super Kings would like to consolidate their position at the top when they take on an inconsistent Mumbai Indians in an IPL match on Friday.

The MS Dhoni-led side roared back to form after two losses, with a six-wicket win over Sunrisers Hyderabad here on Tuesday night, riding on Shane Watson’s big hitting. They now have reached the cut-off limit of 16 points needed for the playoffs. 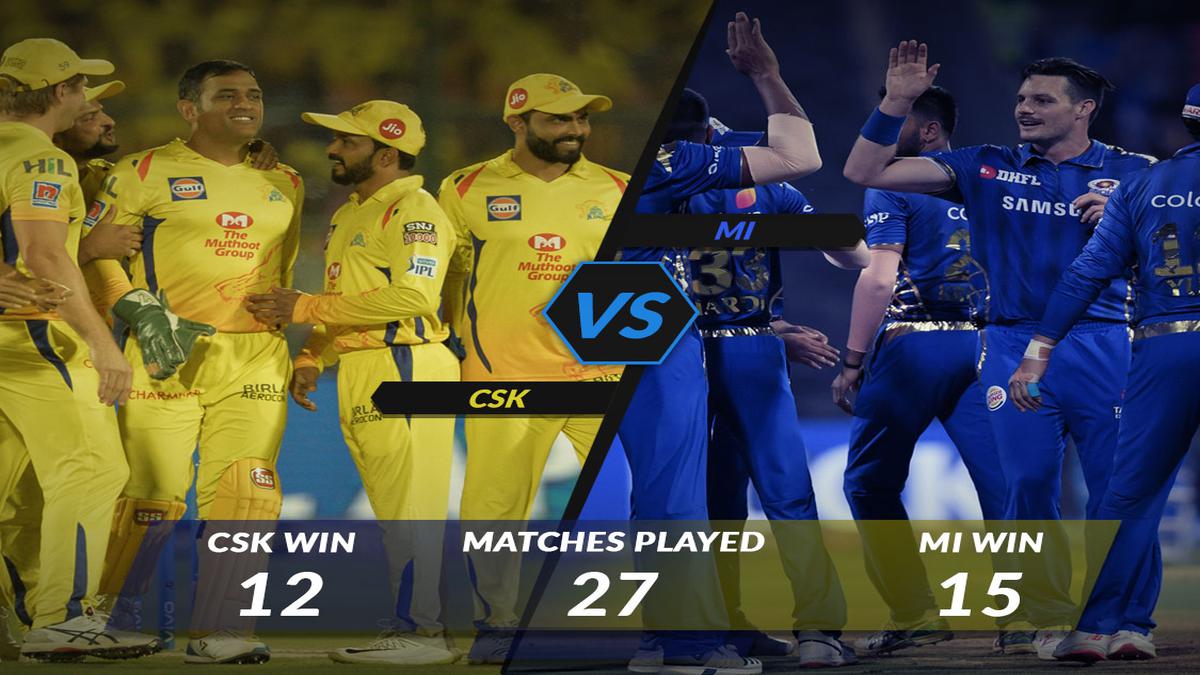 Chennai winning the toss decided to bowl first and going without Dhoni for the second time in the tournament. He is down with fever, Rayudu is likely to be the keeper today for the Chennai Super Kings.

Meanwhile Mumbai Indians has a special message to Dhoni as he is not playing today’s match. Through their twitter handle they wrote “Wishing MS Dhoni a super speedy recovery!”

Mumbai Indians, currently in third spot with 12 points from 10 games, are coming off a defeat against Rajasthan Royals and will be keen to keep themselves in the hunt for the playoffs. 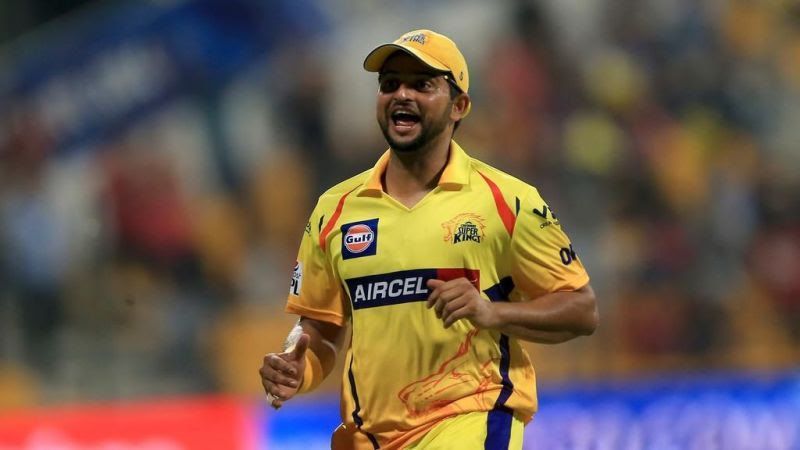 Winning the toss Suresh Raina said “We will bowl first, wicket still looks the same. I think dew will be the factor. MS and Jaddu are not well, they have fever and they will miss today’s game. We have three changes: MS, Jaddu and one more player is not playing (Faf).Dhruv Shorey, Murali Vijay and Santner comes in.”

Here’s the playing 11 of both the teams :

Whom do you think will win in today’s match ?? Comment your views below !!

Previous articleHere’s How Shruthi Haasan & Her Boyfriend Announced Their Break Up In Social Media !! SHOCKING !!
Next articleHardik Pandya Sat In front Of Sachin Tendulkar In A Disrespecting Way ?? Internet Thinks So !!

Actress Condemned Vishal After Seeing His Tweet On PSBB Issue !!