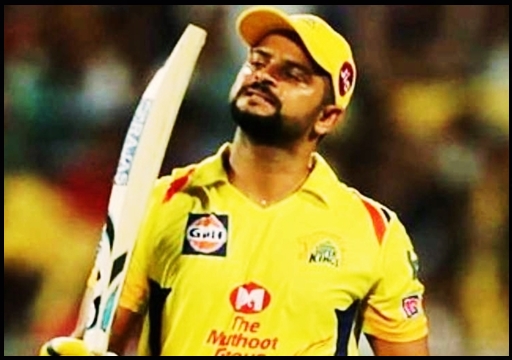 Suresh Raina who is fondly called as Mr. IPL by fans, went unsold in the mega auction of Indian Premier League which left fans and experts in sheer shock. Former Chennai Super Kings player Harbhajan Singh came up with a tweet expressing his emotion of his former teammate going unsold for his base price of Rs. 2 crore. Though many believed that the batting all rounder will get sold during accelerated bidding process to any of the teams, it saddened them to see a player who proved himself in many occasions going unsold due to his bad form.

“Sad not to see a single bid for Mr IPL Raina in the first round..” said Harbhajan through his tweet.

Sad not to see a single bid for Mr IPL @ImRaina in the first round.. @IPL #AuctionDay #IPLMegaAuction2022 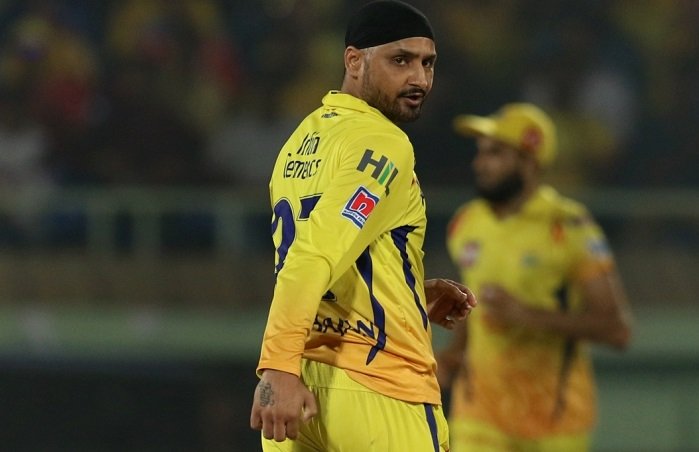 The second day will start with an accelerated bidding process. After the first day, the franchises will send a list of players they are interested in from the remaining and unsold pool. Those players will go under the hammer on Sunday and fans firmly believed that the left hander will be sold during that process. Steve Smith, David Miller are some of the other high profile players who went unsold till the lunch of first day auction.

Along with Harbhajan, many other cricket experts, fans and former players reacted to Raina being unsold in the auction. “I am a bit surprised that @ChennaiIPL didn’t go for Raina today but they are likely to do so, come tomorrow. Why I am saying that because their belief in Bravo is intact” RP Singh, former Indian pace bowler said through his tweet whereas cricket analyst Harsha Bhogle, in his tweet, wrote “Changing times. One of the greats of the IPL, Suresh Raina goes unsold”

Changing times. One of the greats of the IPL, Suresh Raina goes unsold.

Time is a harsh harsh master. It moves on ruthlessly.
Am hoping Raina will be picked up in the second round. A true IPL great #IPLAuction

All these agenda merchants should not forget the fact that Raina is the unofficial owner of IPL playoffs. Man, see his stats, unreal!

CSK without Raina. Can’t imagine. Atleast u have to take & Bench him.

Mr. IPL 💔. You gotta feel sad for for Suresh Raina. He had scored more than 5000 runs in IPL. #IPLMegaAuction2022 pic.twitter.com/Yv0XujXy9p