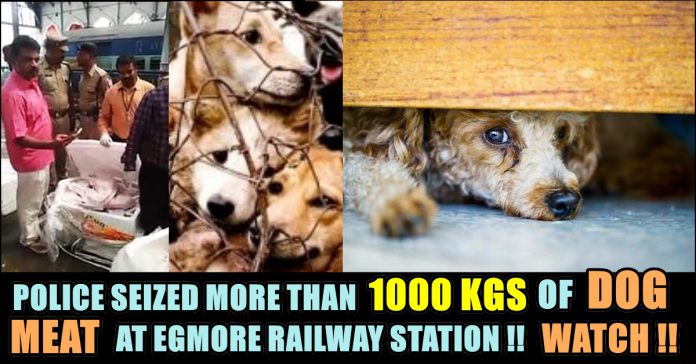 In an appalling case reported from Chennai, the food security officials confiscated more than 2,000 kg of alleged dog meat brought from Rajasthan on Saturday morning. As per sources, acting on a tip-off, that allegedly a large amount of dog meat was being smuggled in trains from Jodhpur, the officials seized the consignment from Egmore railway station. The authorities have sent confiscated meat samples for tests and the reports are awaited. 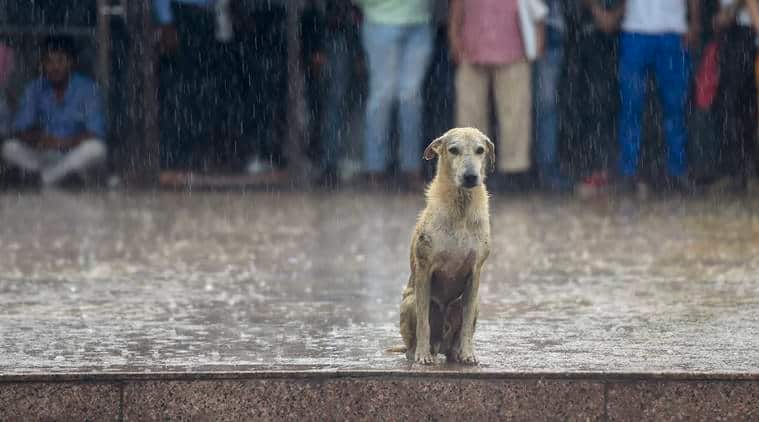 RPF personnel smelt a stink from parcels kept on platform number 5. They stopped a few men who were about to carry the parcels away. The men abandoned the parcels and escaped. On being alerted by RPF personnel, a special team led by Dr R Kathiravan of Tamil Nadu food safety department, Chennai division, reached the railway station and examined the parcels.

The officials opened the parcels and found suspected dog meat. Meat samples were sent to Madras Veterinary College to to test if they were dog meat. 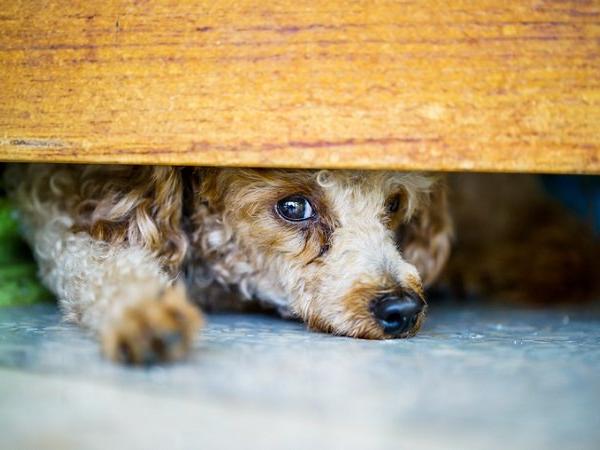 Food safety officials said the meat might have been brought to Chennai to be sold as ‘Rajasthan meat’ at a lower price.

he parcels were initially booked by someone at Gandhidham in Gujarat. They were despatched in the Jodhpur-Mannargudi Express train three days ago.

According to a report in Tamil website, Tamil.samayam the police seized and checked the driver from the train which was parked on the 5th platform of Egmore. The parcel was kept at the platform after it was unloaded from a Jodhpur Express train.