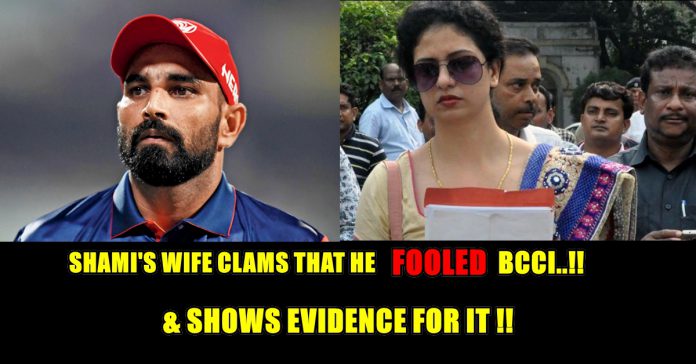 The saga involving Indian fast bowler Mohammed Shami and his estranged wife Hasin Jahan took another ugly turn on Saturday as she accused him of being a beneficiary of age-fudging. Jahan claimed that Shami had created a fake birth certificate in order to earn the place in the Under-22 team of Bengal in the past. The latest mud-slinging comes after Jahan, on Friday, accused Shami and his family of planning rape and dumping her body in the forest, equating her condition with the horrific Kathua rape case. 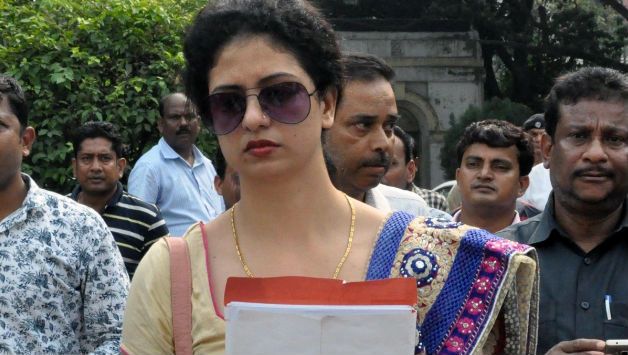 On Saturday, Jahan posted the image of Shami’s driving license on Facebook, claiming his date of birth had been fudged up. According to the image, it could be seen that his birth date is of 1982. The current age of the bowler is 28 which she reckons to be fake. She further believed that her husband has been keeping BCCI and the Cricket Association of Bengal (CAB) in the dark all these years by producing a fake birth certificate. 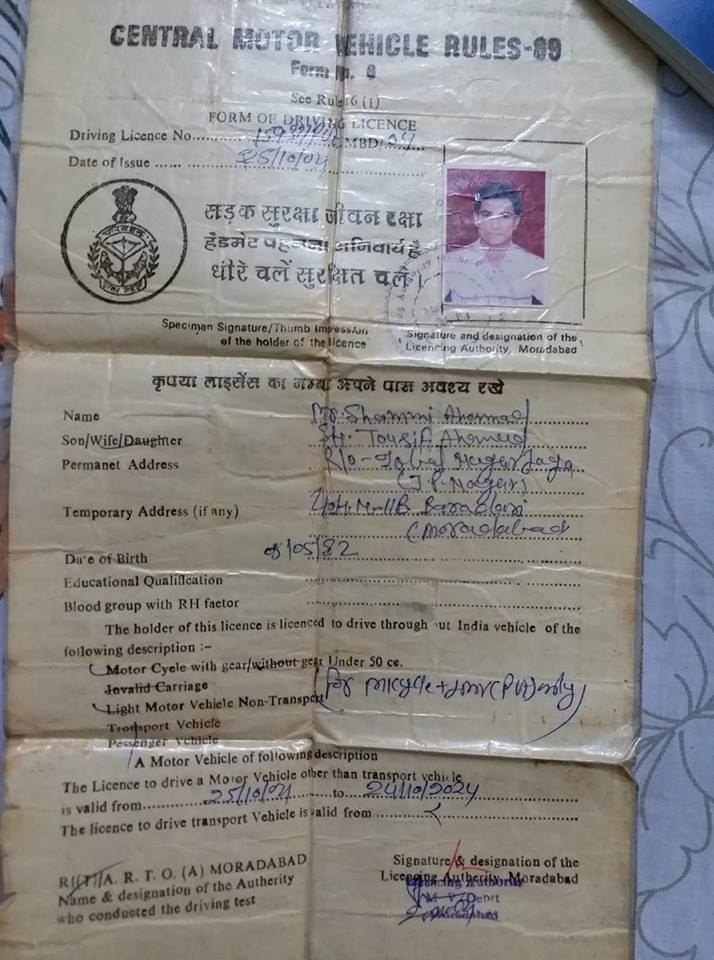 Earlier, the scorned wife of Shami alleged him of infidelity, domestic violence, attempt to murder. The legal proceedings are already underway against Shami as he has been quizzed by Kolkata Police, recently, on the alleged charges by his wife. Joint Commissioner of Police (Crime) Praveen Tripathi informed that Shami was grilled for a little more than three hours on April 17. “We can call him anytime but at this point in time, we don’t find it’s necessary. He has been cooperative in this case,” Tripathi added. 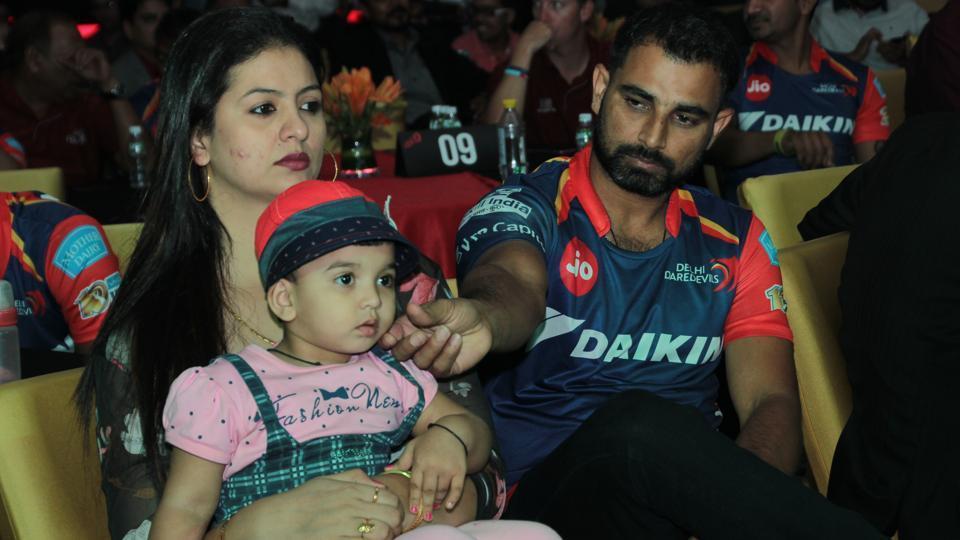 Hasin Jahan had also levelled match-fixing charges against the fast bowler stating he was meeting a Pakistani woman in Dubai and taking money from her sent by a UK based businessman, ‘Mohammad Bhai’. Following the accusations, Shami was left out from the list of central contracted players and a probe by BCCI was conducted. BCCI’s Anti-corruption officials found the bowler not guilty of the charges and was reinstated back in the Grade B contract.