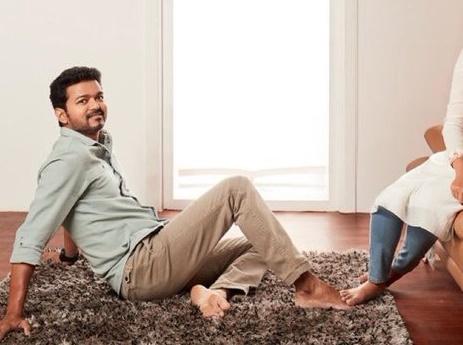 Under the hashtag “Justice for Sangeetha”, mindless trolls and criticisms, linking Thalapathy Vijay with actress Keerthy Suresh are flooding the internet platforms. The rumours also says that the “Varisu” actor is going to get divorced with his wife Sangeetha as a result of which haters of the actor are trending the above mentioned Twitter hashtag. 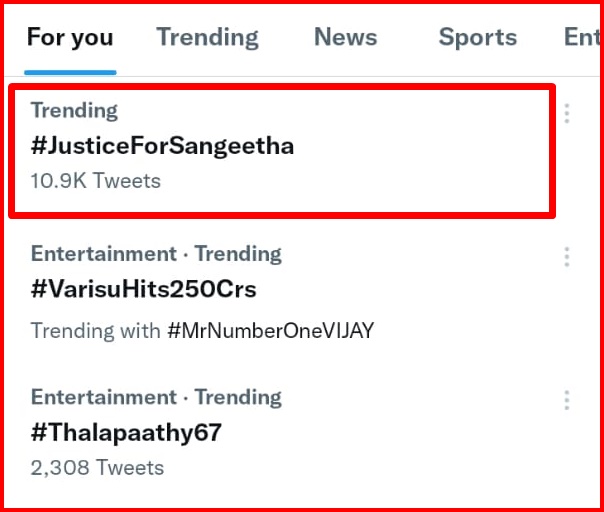 It all started after a picture of a news report that surfaced online, alleging that the actor’s relationship with a “seven” letter actress irked the former’s wife Sangeetha who asked him to stop getting close to her. The report said that Sangeetha also asked her husband to cut ties with his manager who acts as a bridge between himself and the “actress”. However, the actor didn’t respond, says the report. 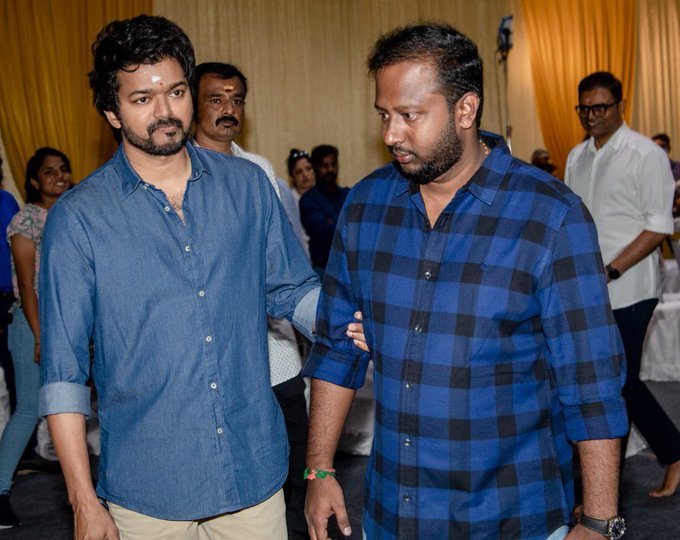 “Instead, he built a house for that manager at ECR and made him a movie producer by giving him crores of money. After knowing about the actress playing lead in the movie produced by a company invested by Vijay, his wife lost her cool” said the report.

“After tolerating everything, she decided to lament about her husband’s activities to their mutual friends. She also started preventing Vijay meeting his children” the report further said. 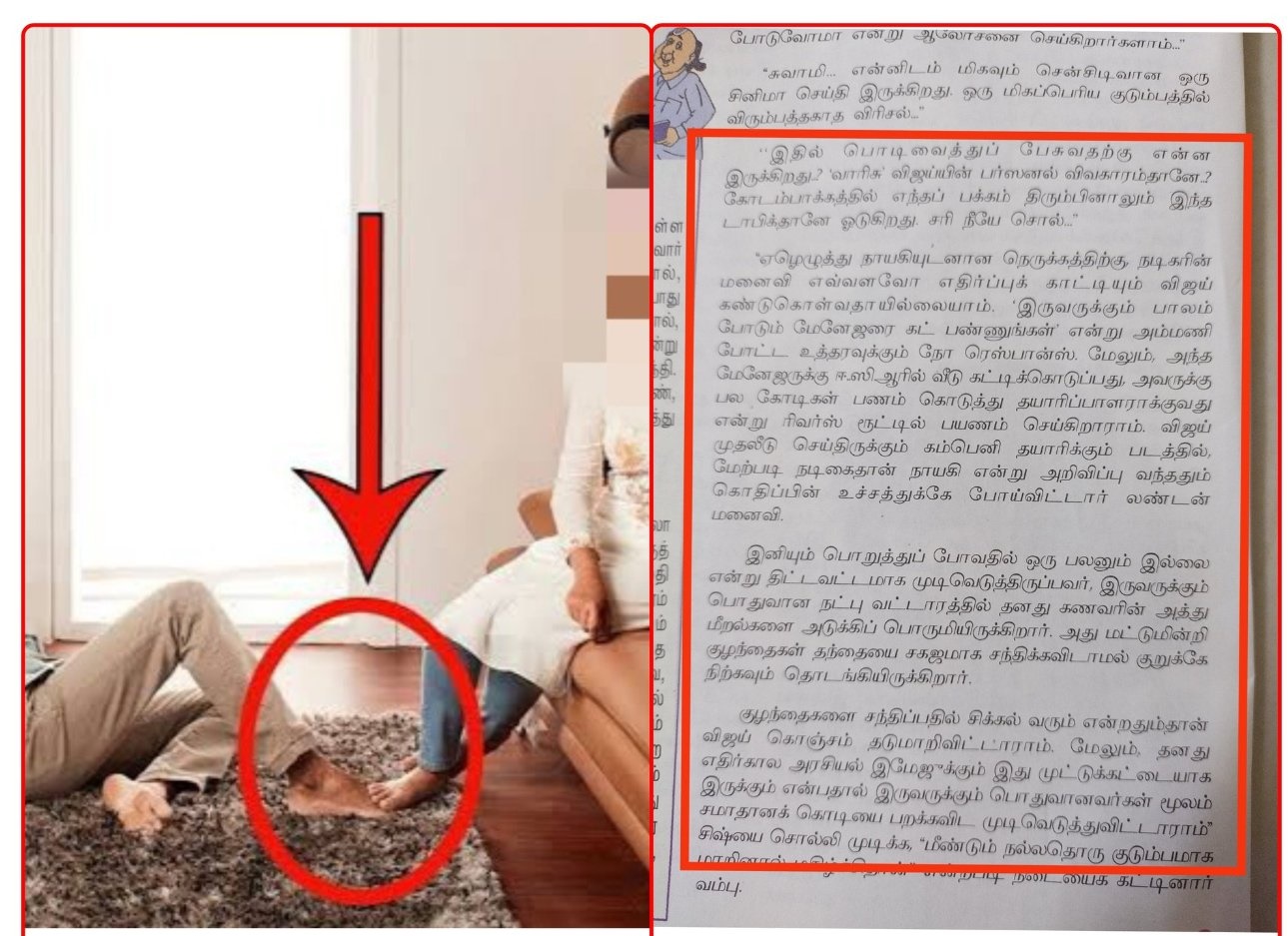 “After knowing that there will be a problem in meeting his kids, Vijay came to a conclusion. Realizing that these kind of issues will affect his political journey, he decided to seek peace with his wife” the report added.

Based on the news report, many users of online platforms started linking Thalapathy Vijay with Keerthy Suresh with whom he shared screen space in films such as “Bhairavaa” and “Sarkar”. “Revolver Rita” is one of her upcoming films which is bankrolled by “The Route” initiated by Jagadish, manager of actor Vijay.

In the meantime, hashtag “Justice for Sangeetha” is trending in social media platforms with tweets linking Vijay and Keerthy Suresh.

It is high time for fans and online users to stop interfering in the personal lives of actors and judging them based on baseless reports and rumours. Either of the celebrities involved are expected to open on the rumours and link-ups soon to put full stop for them once and for all.

Previous articleNever-Ending Collection Clash Between “Varisu” & “Thunivu”!!
Next article“Kamal Sir Did It With A Heavy Heart” – Bigg Boss 6 Contestant About The Result

“Who Are You ?” Asked Girl To Siddharth For Making A Statement On Mass Vaccination !! Actor Replied

Along with many other cinema celebrities, actor Siddharth has been constantly suggesting people to get vaccinated and has been asking them to demand government...