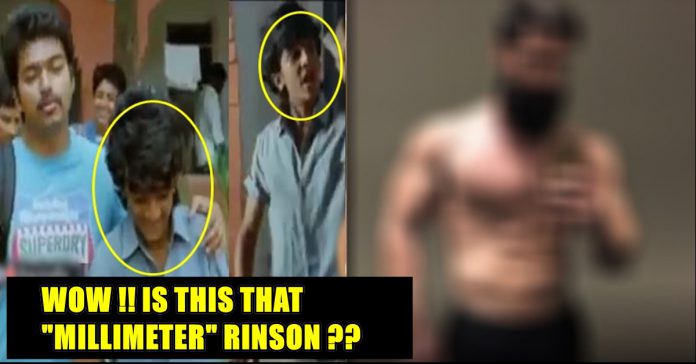 Rinson Simon is a 22 years old Actor, Dancer who is predominantly known for his role of “Millimeter” in the Tamil film Nanban. It is a remake of the blockbuster Bollywood movie 3 Idiots which starred by Amir khan in the lead R. Mathavan and Sharman Joshi in the supporting roles. In its tamil remake Actor Vijay did the lead and the supporting roles were done by Jeeva and Srikanth. The film was directed by Shankar, one of the leading filmmakers of Tamil film industry. 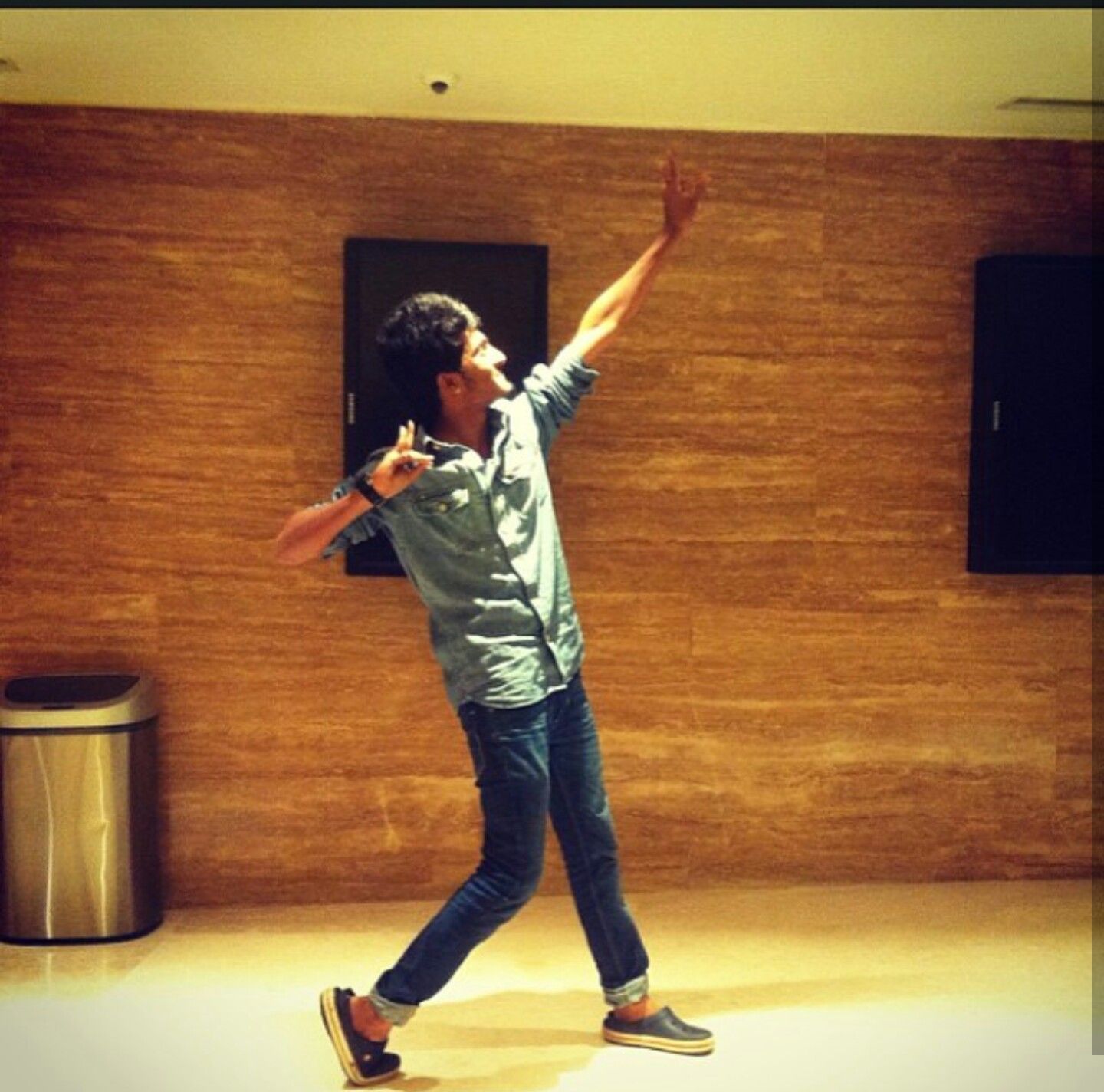 Rinson Simon who was born in 4th August 1995 appeared in the tamil version of 3 Idiots in a notable role named Millimeter which grabbed the attention from the audience very much. He was earlier known for his television appearances in dance shows such as Boys Vs Girls , Jodi no.1 which had been telecasted in a famous Tamil television channel , Vijay Tv.

Rinson was well known among audience for his dance performance in various television shows and he also appeared in number of Tamil films such as Rettai Suzhi, Nalanum nandhinum, Sutta Kadhai. Initially, as a kid he will be seen as a background dancer along with Actor Simbu in a song Kutti Pisaase from the film Kaalai. Lately he did a role in Actor Danush’s directorial debut Pa.Pandi in which he seemed a little bit grown up.

Now it is surprising to see his recent photos in which he was looking like a Man with long beard and well made physique. As we all used to see him as a little kid in all the films and TV shows it takes some time for us to believe while looking at his recent photos. 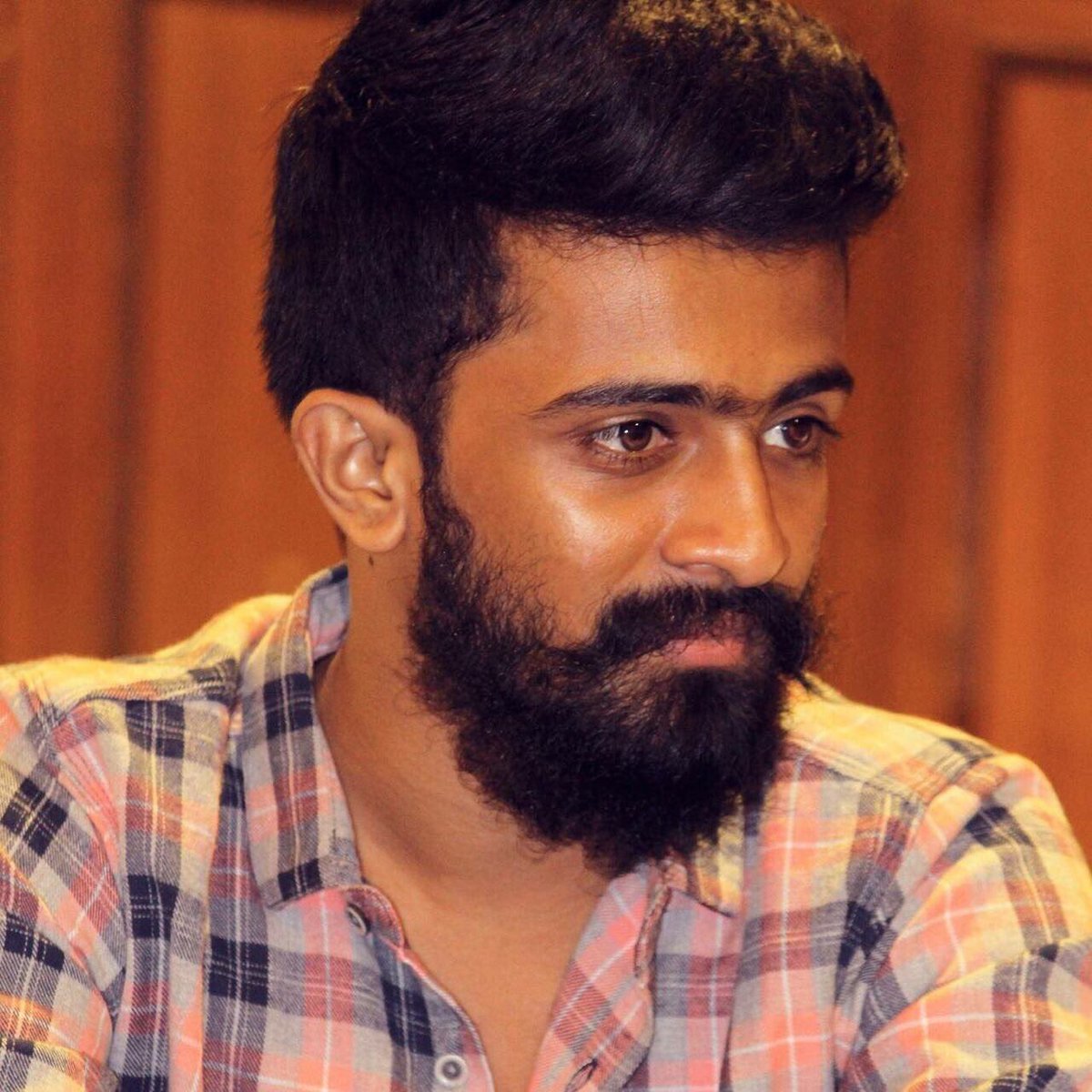 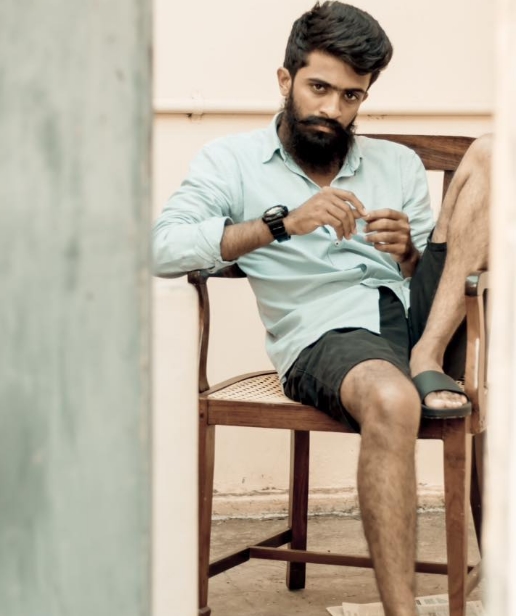 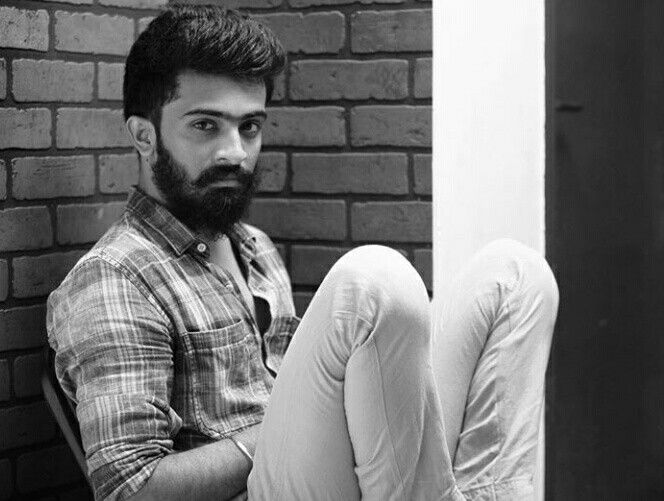 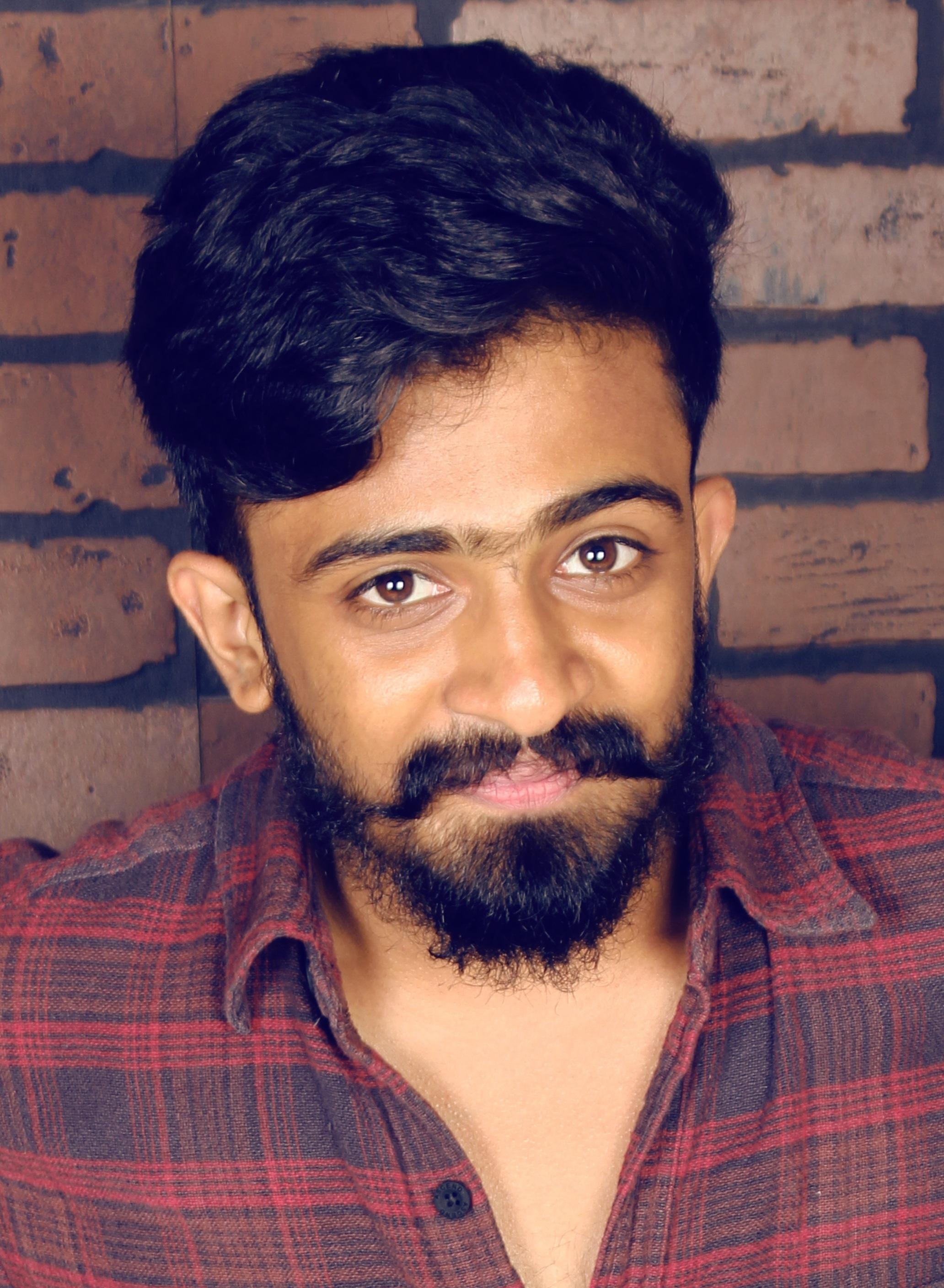