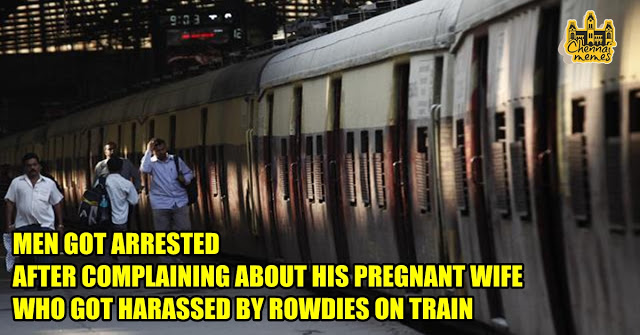 Five miscreants were arrested aboard the Sealdah bound Ajmer-Sealdah express train by the Dhanbad Railway Protection Force (RPF) after a man tweeted out an SOS to railway minister Suresh Prabhu on Tuesday, claiming the group were harassing his pregnant wife.
The couple was travelling from Ajmer to Gaya when a group of youngsters, travelling in the same coach, began harassing the woman. The husband and some fellow passengers appealed to the group to behave properly, yet they continued to torment the lady.
Despite complaints to the ticket examiner and coach attendants, no railway official confronted the youngsters.
When the couple tried to alight from the train at Gaya, the group stopped them.
As a last ditch effort, the husband tweeted out a plea to the railway minister as the train headed to Dhanbad, about three hours away from Gaya.
Acting on the tip, a team of RPF personnel reached the coach at the Dhanbad station and arrested the five miscreants identified by the couple.
RPF Dhanbad post inspector, BK Mishra said the case was transferred to government railway police for further action, but the arrested were already being questioned. Mishra added that the couple was safe and were arranging for their travel back to Gaya.