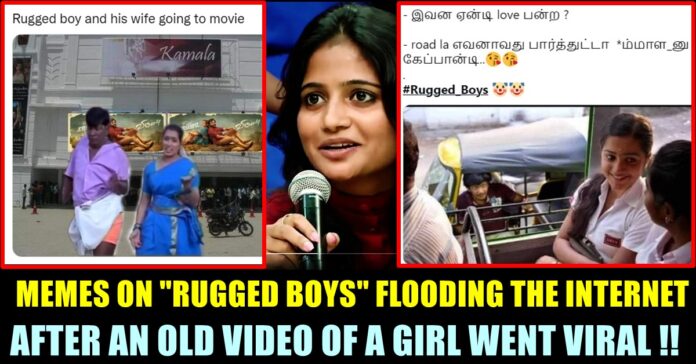 In the debate show, the topic, presumably is between those who support the behavior of rugged boys and chocolate boys in a relationship. While a set of boys tried explaining why boys wouldn’t act in an impulsive way while being around with a girl, the girl who participated in the show countered with what attributes of rugged boys would impress her. 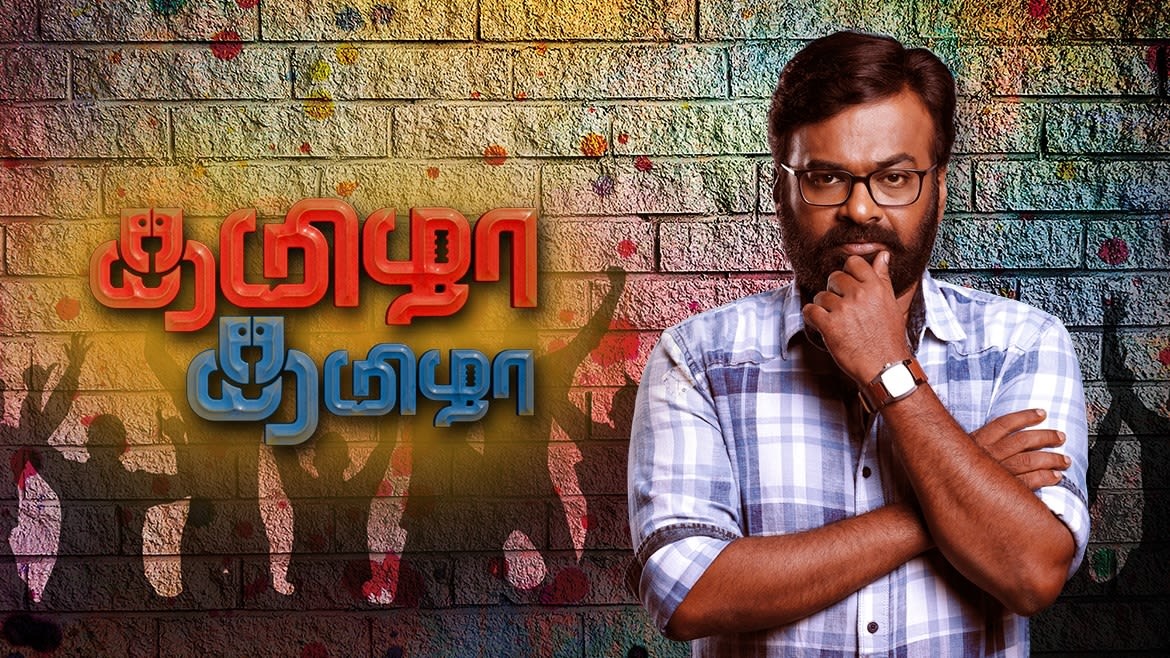 “If I am going out with a rugged guy and he sees another guy looking at me, he would immediately start questioning him like “nna Paakraa ??”, in an aggressive way whereas a chocolate boy would say “Let’s leave this place, come soon” to avoid problems” the girl was seen saying in the debate show.

“The way he asks would threaten the other guys and they would leave immediately” she further added. “Nothing is going to happen by confronting him, he might do things voluntarily” A youth in her opposite side said to which the girl replies “That’s who choco boys are. You would think of avoiding a problem but rugged boys would ask for it”

However, one of the boys in the opposite side said that the one who looks at the girl in an inappropriate way must be a rugged guy to end the debate. Watch the video below :

The video is trending in social media platforms now with many predicting the future version of “rugged boys” to make fun of the girl’s choice. Check out some of the hilarious reactions below :

Me being innocent all the time: pic.twitter.com/eUF6efle3R 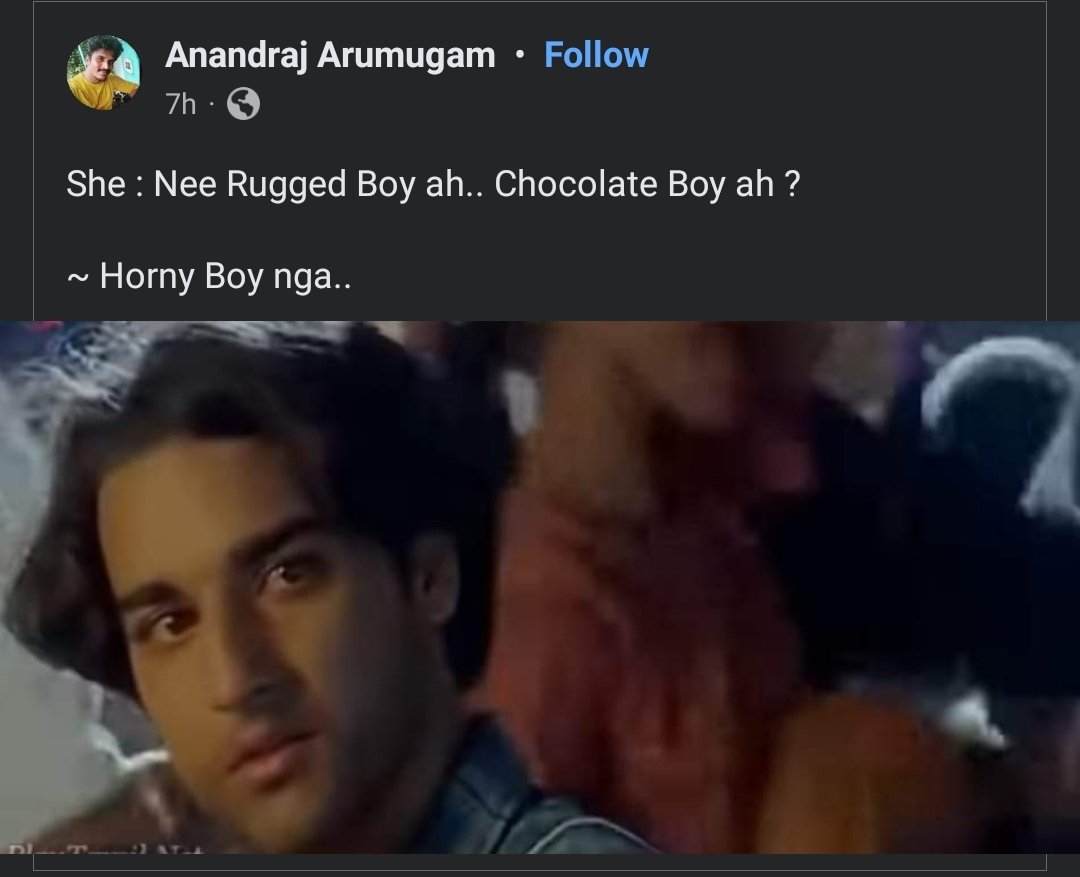 Rugged boy and his wife going to movie pic.twitter.com/zdqG7FrunQ

After marrying a rugged guy : pic.twitter.com/Td7IsRBQxP

Video of a Police officer behaving in a rude manner to a youth who suggested him to wear helmet is going viral in social...

Sarvam Thaala Mayam is an upcoming Tamil -language musical drama film written and directed by Rajiv Menon. The film will be released as "Madras Beats" in some...