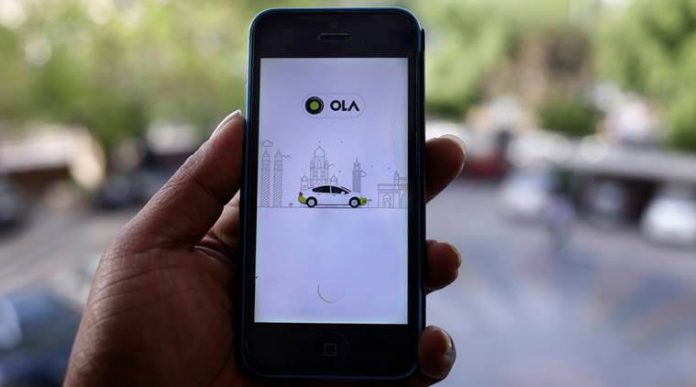 A lawyer based in Bengaluru has alleged that an Ola cab driver locked her inside the cab and forced her to smoke with her. Ola has been seen as a blessing by most women who have to work late, it is a means of getting home, quick and safe. But the dynamics seem to be a lot different from what many of us expected, and this incident just puts the fear of God back in our lives. But, for no fault of ours. A lawyer, who has lived in Bengaluru for the past twenty years of her life, was on her way back from work in an Ola. The ride started like any other ride would, but as she got closer to her place, he began asking very personal questions, including her age, smoking, and drinking habits. He did not stop there. He locked her in the car, and went out to buy cigarettes, and asked her to smoke one with him. When they arrived at her destination, he forced her to give him a five-star rating, and asked for her number, telling her that she should call him if she wanted a ride home around that time “He asked me questions such as ‘do you drink’ and ‘are you a housewife?’ ‘How come you’re out so late?’ He iterates that he’s only 25 years old and I can’t be much older. I was beyond stumped. He missed two left turns and ultimately turned only at the signal after I kept telling him to”

Her ordeal did not end with the ride,

“Then, he demands that I give him my number…I entered a number that belonged to me till a few months ago and a fake name and thought that’s the end of it. Earlier today, I received a WhatsApp message from the cabbie on the number through which I booked the cab.” After an Ola driver being caught filming the passenger, and another threatening to rape, this has added to the list of customer grievances that people are beginning to have against the cab company. Ola says that it has suspended the driver, but does that make it safe for others?
We contacted Ola, and are still waiting for a response.