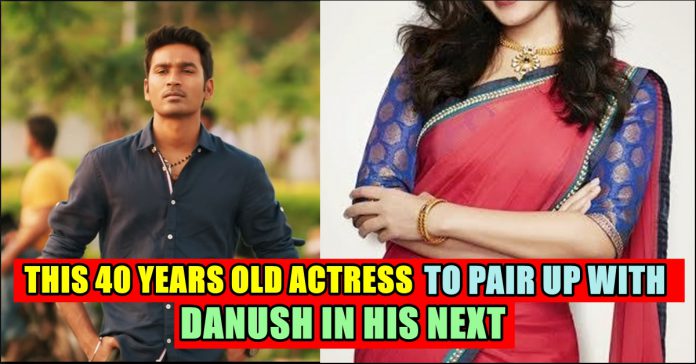 The winning duo Vetrimaaran and Dhanush have announced the title of their next movie titled Asuran.  Earlier the actor shared the first look of the movie on his official Twitter account.

As #maari2’s success news is pouring in from everywhere , I’m delighted to announce my next with @VetriMaaran #Asuran .. will be produced by @theVcreations thanu sir. pic.twitter.com/O2encUqAcu

In the poster, Dhanush is seen with tobacco-stained teeth and holy ash on his forehead.

Apart from releasing one of the biggest hits this year Vada Chennai, Vetrimaaran and Dhanush have also made successful films like Polladhavan and Aadukalam, with the latter winning a National Film Award for best feature film. 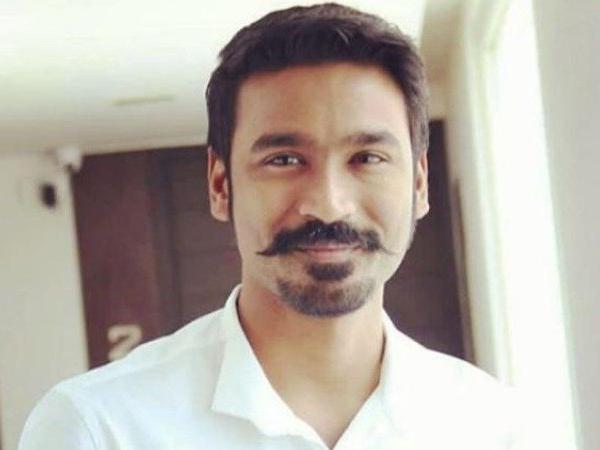 The expectations are high as the duo has a near perfect record. Over the years, Vetrimaran has cemented his place in the Tamil film industry as a reputed director and has won four National Film Awards. 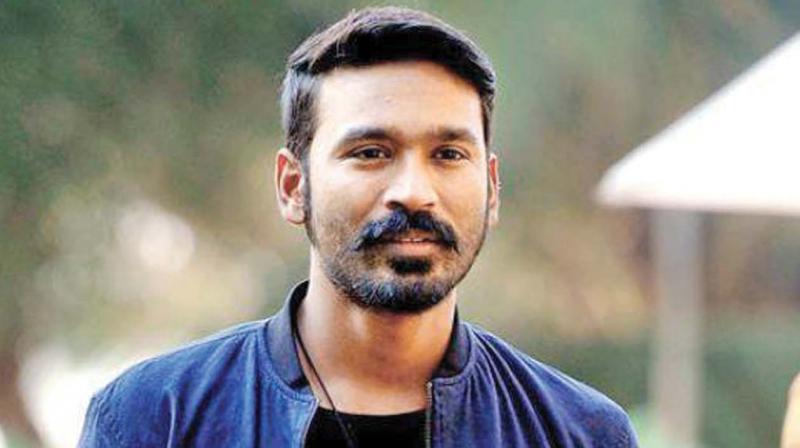 Now Danush has come up with an exclusive updates about the film. The first tweet which was posted by him yesterday said that the film is going on floors from January 26.

His tweet read as “We will start filming #asuran from January 26th !! A Vetrimaaran film. Looking forward to yet another adventure. @VetriMaaran @gvprakash @theVcreations”

We will start filming #asuran from January 26th !! A Vetrimaaran film. Looking forward to yet another adventure. @VetriMaaran @gvprakash @theVcreations

Now the actor revealed the female lead of the film. To our surprise, unlike casting the leading heroines of Tamil industry, the director-actor duo chose to cast the legendary Malayalam actress Manju Varrier.

Danush, in his tweet wrote “#asuran – update .. the evergreen Manju Warrier will be playing the female lead. Excited to share screen space and learn from this amazing talent.”

#asuran – update .. the evergreen Manju Warrier will be playing the female lead. Excited to share screen space and learn from this amazing talent.

Manju Warrier is an Indian film actress and dancer in the Malayalam film industry. She is one of the most successful leading actresses in Indian Cinema. She made her acting debut in Sakshyam (1995) at the age of 17. 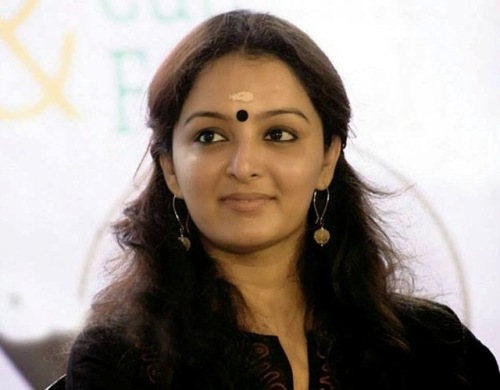 In 1998 she stopped acting after marrying to actor Dilip. After their divorce, the 40 years old actress returned to cinema with the critically and commercially successful film How Old Are You?, which won her many accolades, notably her record setting fifth Filmfare Award for Best Actress – Malayalam. Manju Warrier was born on 10 September 1978 in Nagercoil, Kanyakumari district of Tamil Nadu, India.

Check out the reactions from fans for his update :

Wow…she is such a great actress. She has been in the cinema industry for 9 years (1995-99,2014-present). In these 9 years she has won 6 Filmfare awards. Welcome to Tamil industry #ManjuWarrier

What do you think on Manju pairing up with Danush in Asuran ?? Comment your views below !!

Previous articleSTR’s Mass Transformation : Requesting His Fans To Celebrate Like Never Before !!
Next articleHere’s How Celebrities Reacting For Ajith Kumar’s Press Release !! You Just Can’t Miss !!

Vijay TV Made A Meme Out Of BIGG BOSS To Make People Laugh !! Followers Got Irritated, Thrashed Left & Right !!