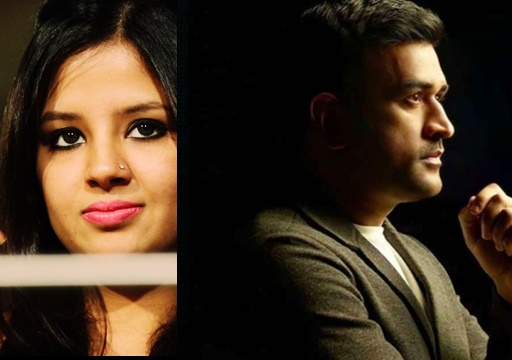 MASSIVE UPDATE : Dhoni To Enter Kollywood With His Wife’s Script!!

Mahendra Singh Dhoni, former Indian captain and current captain of team Chennai Super Kings officially announced that he is going to enter Kollywood film industry as a producer with a concept written by his wife Sakshi. In their press note, the team announced about the details of the project and said that the cast and other details will be updated soon.

“Legendary cricketer Mahendra Singh Dhoni and his wife Sakshi Singh Dhoni’s production house Dhoni Entertainment (DEPL) has commenced the various stages of producing entertainment content, across all mainstream languages. Dhoni Entertainment has already carved a name for itself by acquiring rights for a mythological sci-fic book, also by producing and releasing the popular documentary the ‘Roar of the Lion’ based on the journey of the team of a short format cricket IP, they are also producing of Ad films, short films and web shows” the official press note released by Dhoni entertainment read. 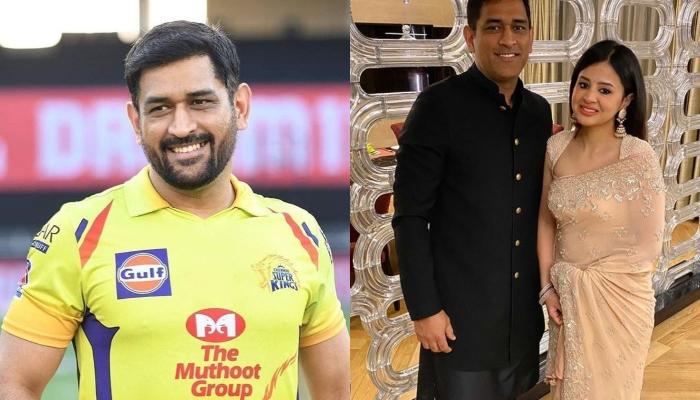 “The exceptional bond that Dhoni shares with the people of Tamil Nadu is eminent. Reinforcing this extra special relationship further, Dhoni Entertainment will be producing its first film in Tamil, a family entertainer conceptualized by Sakshi Singh Dhoni, Managing Director of Dhoni Entertainment” the note further read.

“The project is set to go on floor soon and will be directed by Ramesh Thamilmani, who has
also authored Atharva-The Origin, a new age graphic novel. The cast and crew of the film will be announced shortly” it said.

“Besides Tamil, Dhoni Entertainment is in talks with multiple filmmakers and script writers to create and produce exciting and meaningful content across genres including science fiction, crime drama, comedy, suspense thriller, and more” said the officials the cricketer’s movie production company. 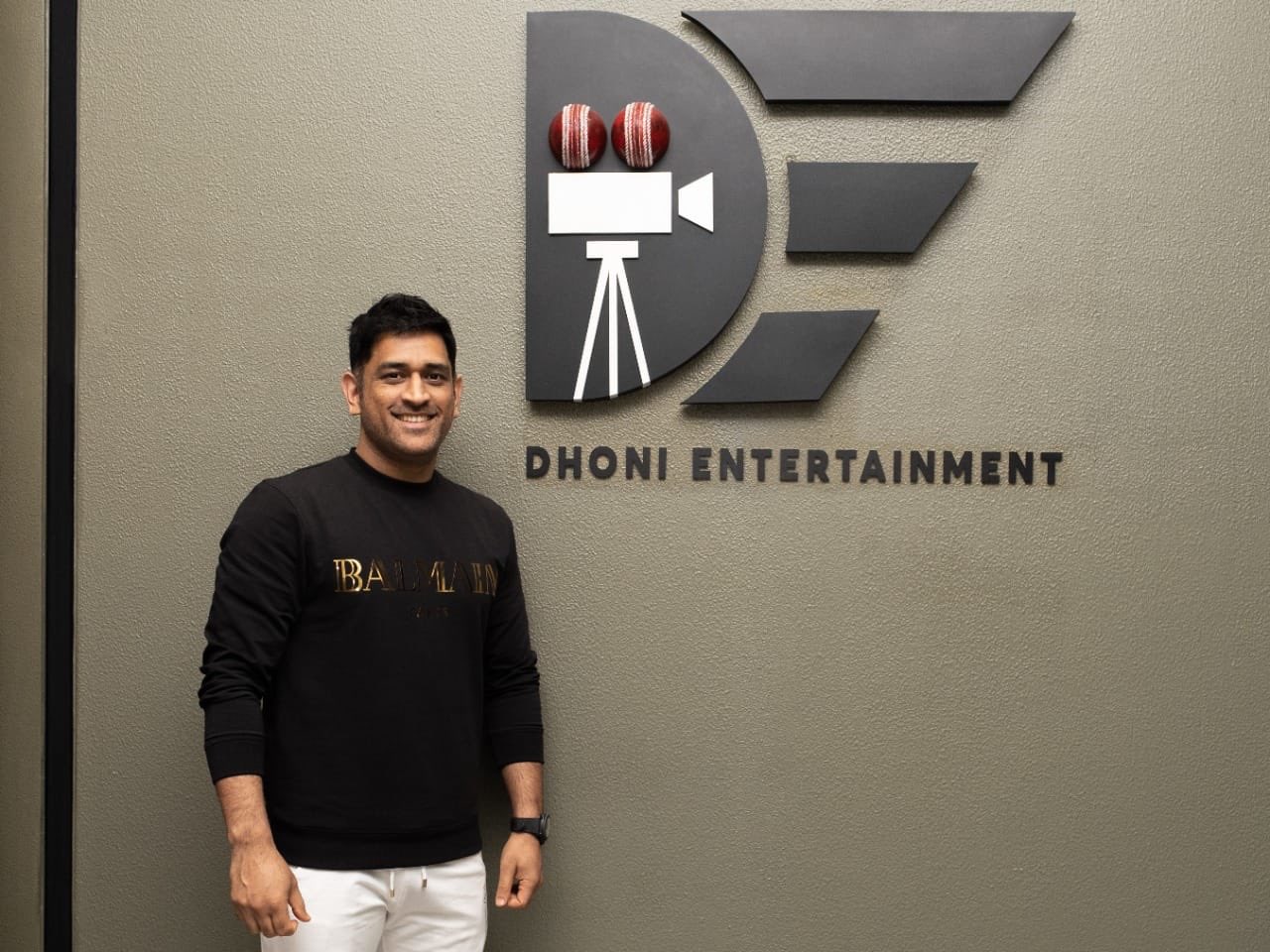 “From the moment l read the concept written by Sakshi, I knew it was special. The concept was fresh and had all the potential to be a fun family entertainer. I am honoured and very grateful for this opportunity to develop this really fresh concept into a feature film story and to be directing the film as well” Director Ramesh Thamilmani said and he went on to add “All of us are excited to kick start this journey  and bring this special film to life for the audience to watch and enjoy”

Vikas Hasija, Business Head, Dhoni Entertainment says, “Post Pandemic, the business of the mainstream films in India has become a singular entity, the boundaries are blurred and there is no Regional cinema vs Hindi cinema debate anymore. As more Tamil, Telugu, Malayalam, and Kannada films are equally celebrated in the Nation, Dhoni Entertainment is exploring projects in multiple languages. Our priority is to reach our Indian audiences in every nook and corner of our country, through meaningful stories. Though our first film will be originally made in Tamil, it will be released in multiple languages as well” They said. 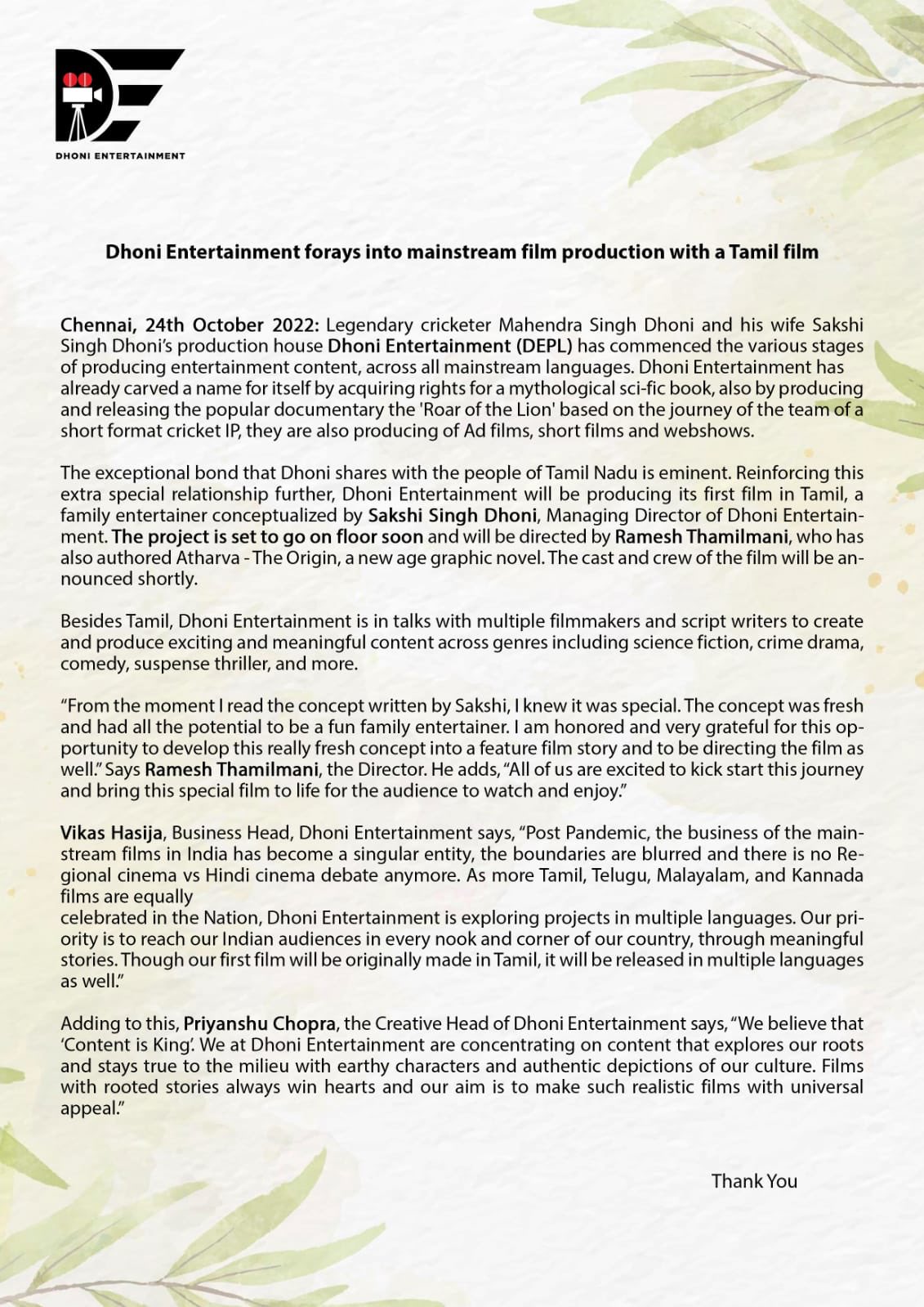 “Adding to this, Priyanshu Chopra, the Creative Head of Dhoni Entertainment says, “We believe that ‘Content is King’. We at Dhoni Entertainment are concentrating on content that explores our roots and stays true to the milieu with earthy characters and authentic depictions of our culture. Films with rooted stories always win hearts and our aim is to make such realistic films with universal appeal” the note concluded.