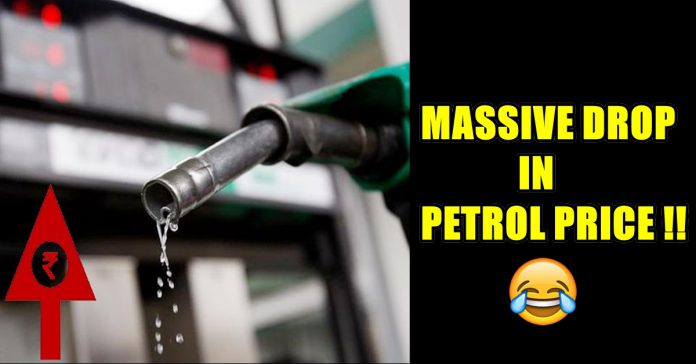 Prices for petrol and diesel have fallen by 21-22 paise per litre and 15-16 paise per litre respectively in Delhi, Kolkata, Mumbai and Chennai, compared with the previous day’s rates. 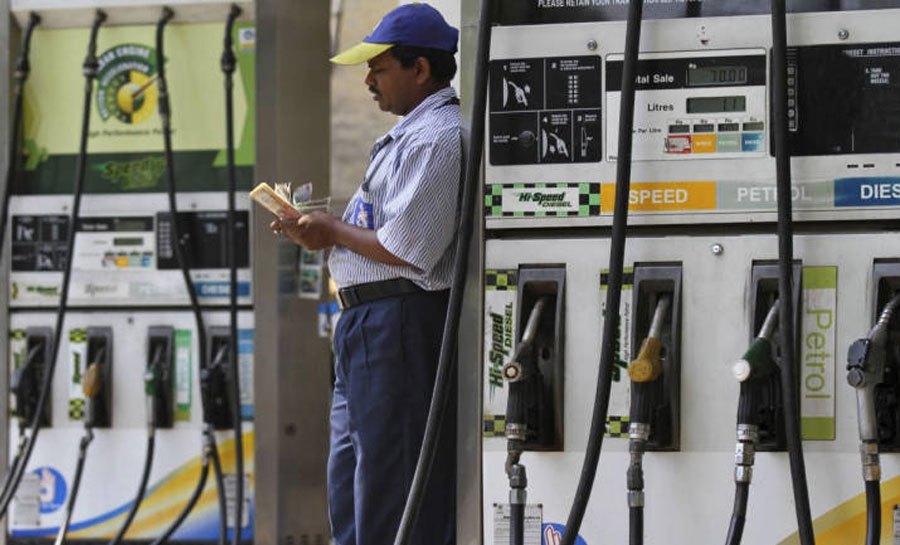 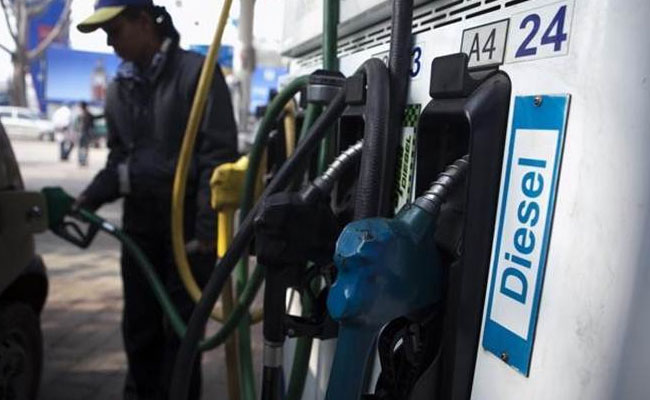 In the fortnight before May 30, fuel prices had seen a sharp upward rally, reaching unprecedentedly high levels on account of rising global crude oil prices. High central and state government levies on petrol and diesel added to the burden on customers, who had to shell out almost half of the cost they paid for a litre of fuel in taxes.

The central government levies a duty of Rs 19.48 a litre on petrol and Rs 15.33 per litre on diesel, while states collect sales tax and VAT which ranges from 26% to over 47% (Mumbai) of the fuel cost that consumers pay. 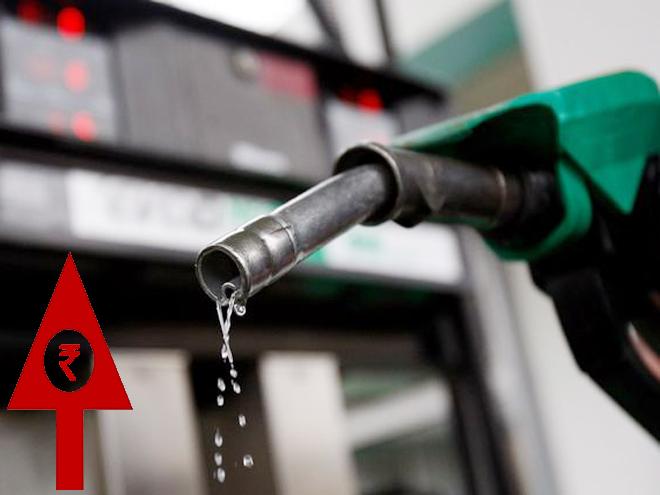 Oil minister Dharmendra Pradhan had asked state governments to not reap a bonanza from rising crude oil prices, and tax fuel within a “reasonable and responsible band”