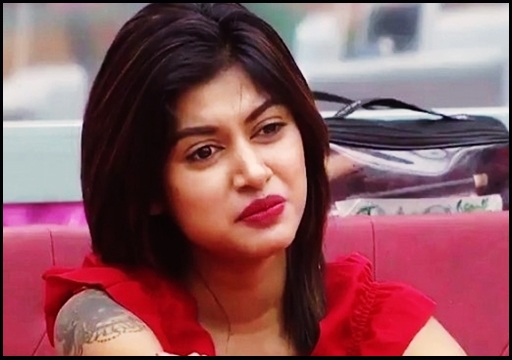 Hashtag “Marriage Age” is trending in the micro blogging social media site ever since the government proposed to increase the marriage age of woman in country India. Reactions supporting the decision and opposing it are flooding the Internet. Prime minister Narendra Modi said that the purpose for raising the age of marriage for girls from 18 to 21 years has been proposed to empower “Desh Ki Beti” so that they get enough time to complete education and build their careers and become “Aatmanirbhar”. 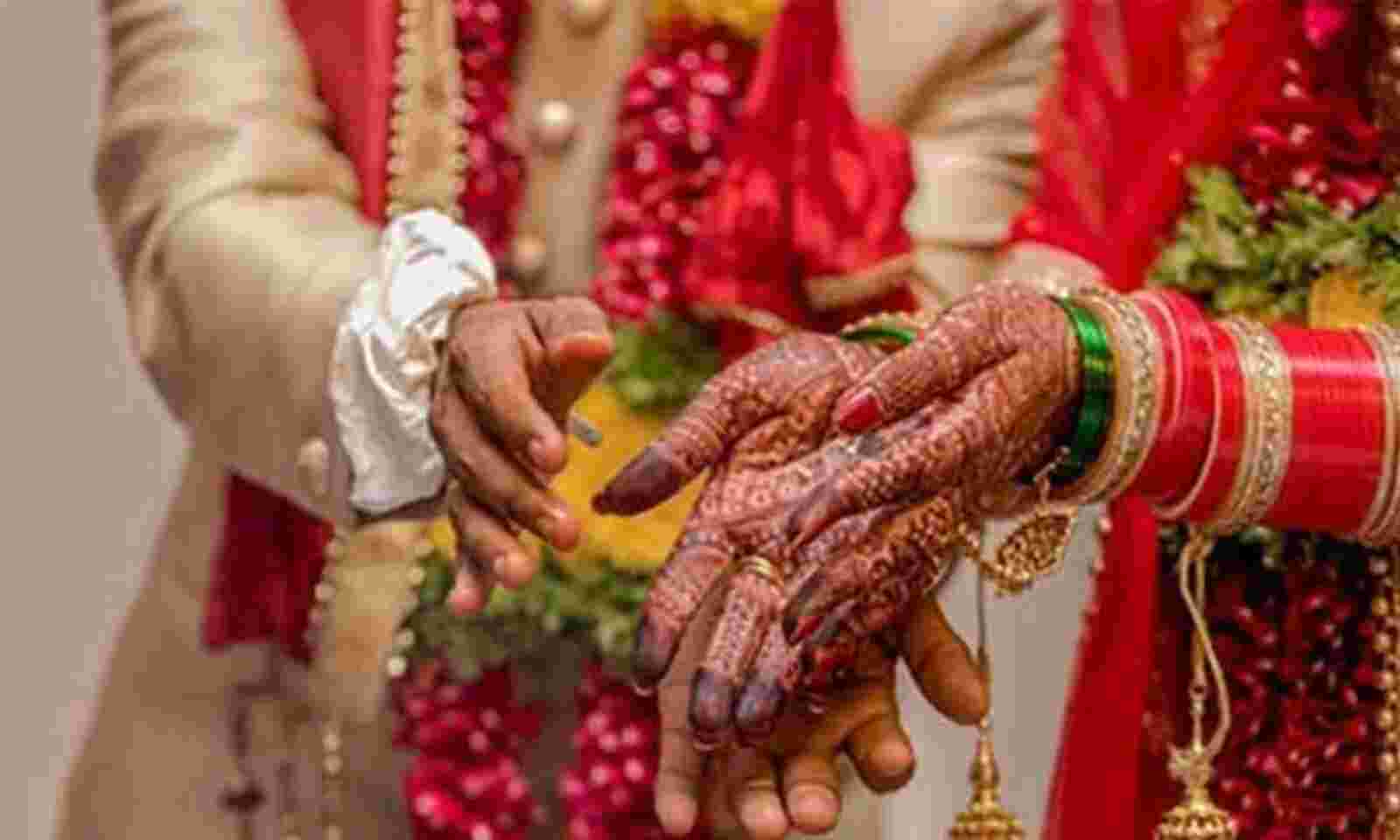 “We believe that sons and daughters are equal. By increasing the marriage age of women from 18 to 21, the government wants to enable “Desh ki beti” to build a career for herself and become “Aathmanirbhar”, the Prime minister said while inaugurating the Technology centre of the MSME ministry and Perunthalaivar Kamarajar Manimandapam in Pudhucherry through video conference.

Meanwhile, a report surfaced saying that India is witnessing a sharp surge in “panic” or “distress” weddings following the government’s proposal to raise the legal age women can wed from 18 to 21, as same as men. Through the hashtag “Marriage age”, many could be seen expressing their disagreement over the change of age for women to marry.

“Extending girls marriage from 18-21 is nothing but pushing the girls in the slums towards sexual harassment” a social media user said whereas another one wrote “Don’t change the #MarriageAge for Girls. Look at the legal age for marriage in some advanced countries. How can they VOTE at 18, but can’t MARRY? Ridiculous” and added a chart to show when other countries allowing women to marry.

Don’t change the #MarriageAge for Girls. Look at the legal age for marriage in some advanced countries.

How can they VOTE at 18, but can’t MARRY? Ridiculous. pic.twitter.com/Vu3r7H03iF

Extending girls marriage from 18-21 is nothing but pushing the girls in the slums towards sexual harrasment.#MarriageAge

“It is easy for middle class and elite families to educate their girls and postpone marriage
for a few years. That’s not the situation in economically weaker sections.”#MarriageAge

Who are you to decide my #MarriageAge ?

If 18 year Olds can live-in with their unmarried partners, why can’t they marry?#MarriageAge pic.twitter.com/v7aR3fqgrY

Atleast you are concerned about our rights.
But, let us decide what is right for us and what is not….#MarriageAge pic.twitter.com/VkQaGkevzI

It’s highly capitalist agenda to increase age of Marriage. Capitalism and it’s allies wanted to pursue it for promoting sexual immorality in Indians and Govt is bowing down to their devil strategies. #MarriageAge

“18-year-old men and women can sign contracts, start businesses, choose Prime Ministers and elect MPs and MLAs but not marry … They can consent to relationships and live-in partnerships but cannot choose their life partners. Just ridiculous,”#MarriageAge

Why to put a certain Age Limit for Marriage, let people marry when they find it to be right!#MarriageAge 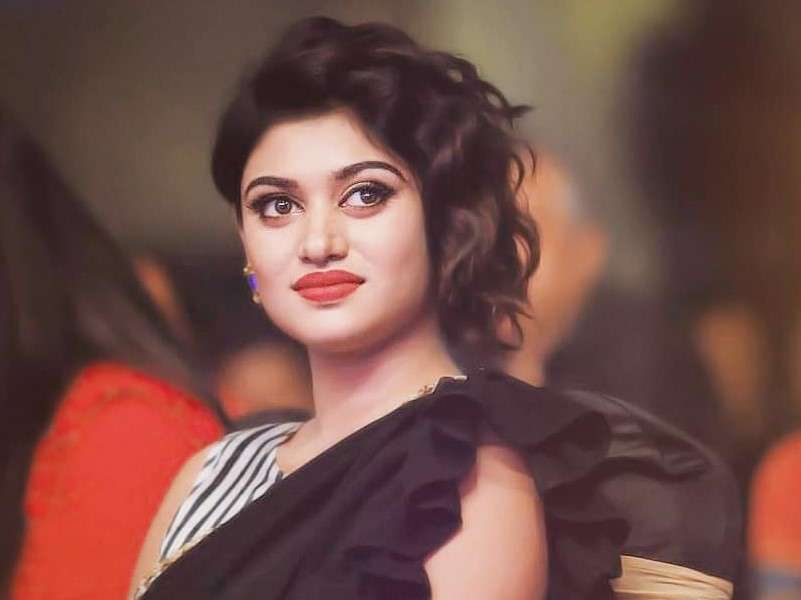 However, reactions supporting  the move of government are also surfacing in the social media platforms. Actress Oviyaa who is known for acting in films and participating in reality game show Bigg Boss, came up with a tweet writing “Increasing #MarriageAge is a right decision! You don’t need to sacrifice many things and take very big responsibilities at an early age! I strongly support” and her matured statement is winning hearts of the Internet users.

Increasing #MarriageAge is a right decision! You don’t need to sacrifice many things and take very big responsibilities at an early age! I strongly support 👍