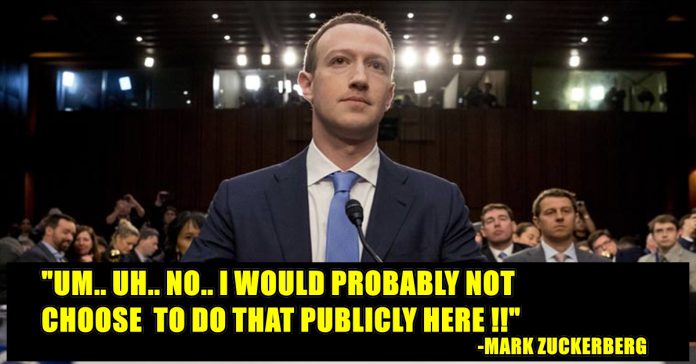 As Facebook’s founder and CEO arrives on Capitol Hill to be quizzed by US lawmakers over a data breach hitting Facebook’s users, it’s ironic that it was a Facebook quiz that forced him to be summoned to Washington DC to answer questions of election interference, fake news, and privacy.

Zuckerberg got rougher treatment from the House of representatives than he did from the Senate. While yesterday Zuckerberg was largely able to stick to his script, some of the representatives today pressed hard for information on Facebook’s extensive tracking of users across the internet. 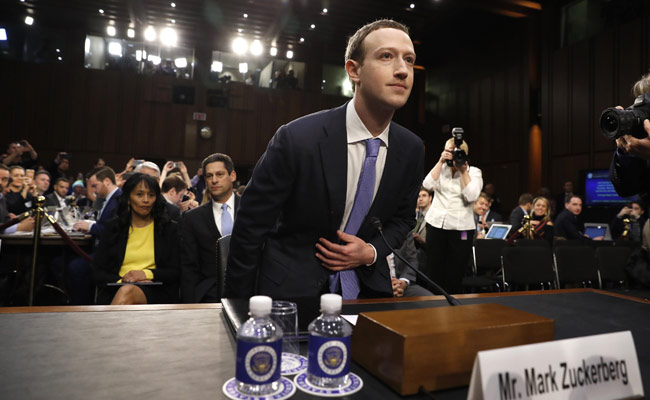 Over two days, nearly 100 lawmakers in the House and Senate interrogated Mr. Zuckerberg about the company’s handling of user information. He faced almost 600 questions, including whether the company should be more heavily regulated, whether it intentionally censors conservative content and how much Russians may have meddled with America’s democratic process through the social network.

The hearings came in the wake of revelations that the political consulting firm Cambridge Analytica improperly harvested data of up to 87 million Facebook users.

The Senate hearing turned out to be a pointed grip session. Senator Richard Durbin, Democrat of Illinois, zeroed in on the central issue of the hearing, asking Mr. Zuckerberg whether he would be comfortable sharing aloud the name of the hotel where he stayed on Monday night, or whether he would be comfortable sharing the names of the people he has messaged this week. 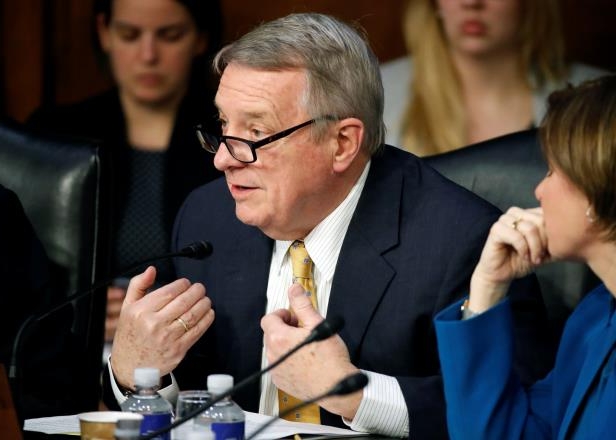 “No. I would probably not choose to do that publicly here,” Mr. Zuckerberg said.

He also conceded Durbin’s point was a fair one. “I think everyone should have control over how their information is used,” Zuckerberg said.

But here’s what Zuckerberg wanted 44 senators to know about the scandal in which Cambridge Analytica used the massive social platform to access 87 million users: he made mistakes. Facebook’s mission is to “help people connect”.

At some point during the Senate hearing, Mr. Zuckerberg inadvertently disclosed some of his talking points. One section suggested responses in case someone asked if he would step down. No one did. 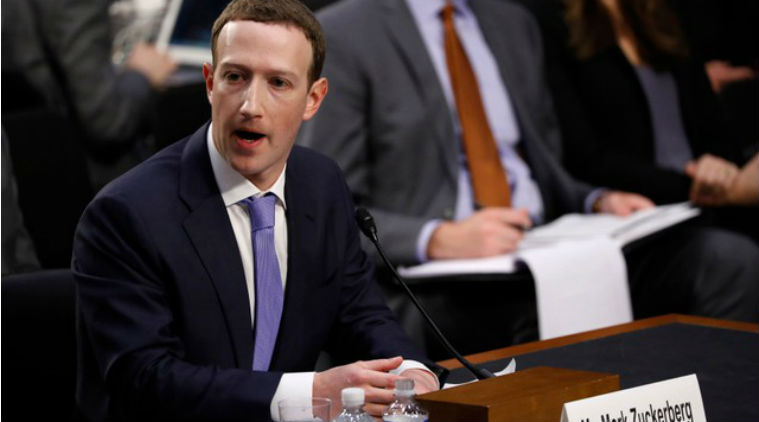 Mr. Zuckerberg’s second day on the Hill was arguably more tense, with lawmakers from the House Energy and Commerce Committee asking more pointed questions than their counterparts in the Senate had. Calls for greater congressional scrutiny began to grow, as our reporters on the Daily podcast explored.

The overall impression we got was that, for all Zuck’s assurances that targeted advertising is “aligned” with Facebook’s “social mission”, the company has no interest in the general public actually knowing and understanding the extent of its ability to track users and amass data profiles of them. Almost every time he mentioned the “control” Facebook gives users over their content, he was avoiding answering a question about information that Facebook collects about users without their knowledge.