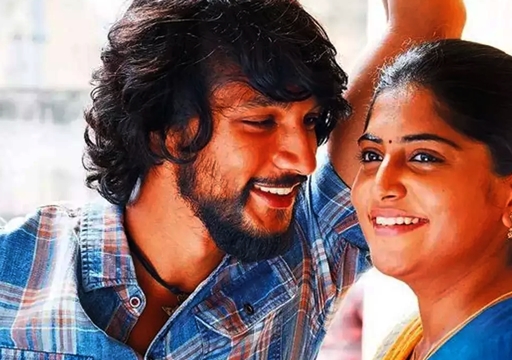 Manjima Mohan of “Achcham Enbathu Madamayada” fame opened on her the reports that are doing rounds about herself marrying her “Devarattam” co-star Gautham Karthik. The actress said that she will come forward and make it public if anything important happens in her life and hinted on something “brewing”.

For the past few weeks, reports linking Manjima Mohan and Gautham Karthik with a marriage rumour is circulating in social media platforms. The duo neither confirmed nor denied the news ever since it got surfaced. Now, the actress, in an interview with senior journalist Sreedhar Pillai, opened about the marriage rumour, weight issues and upcoming projects.

“Actors almost have no private life as anything they do privately will come out to public at any point. For me, there are certain things that I would like to keep it to myself. I don’t like to talk about what’s happening in my life and about what my relationship status is” said Manjima who went on to add “In a relationship, two people are involved and two families are also involved. If I make comments on how I feel or what I feel, it might affect the other person”

Manjima also said “If he agrees, I will agree because it’s about two people. I can talk about myself. As far as the current situation is concerned, I don’t have any thought about starting a family right now” 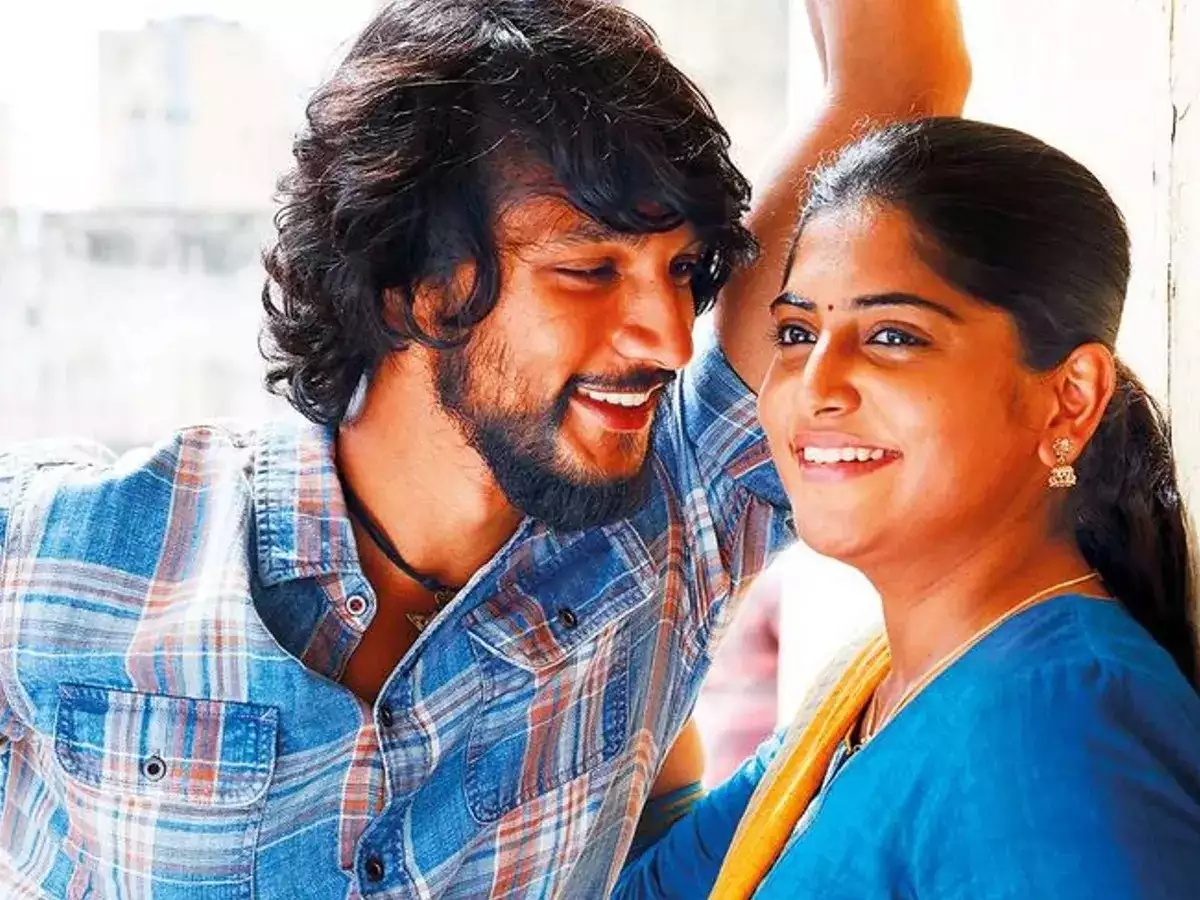 “What I like in Gautham Karthik is his honesty. Though he comes from such an influential family he doesn’t know much about cinema” the actress said and explained that she like Gauthan Karthick for having very normal conversations with her instead of discussing about people in cinema. 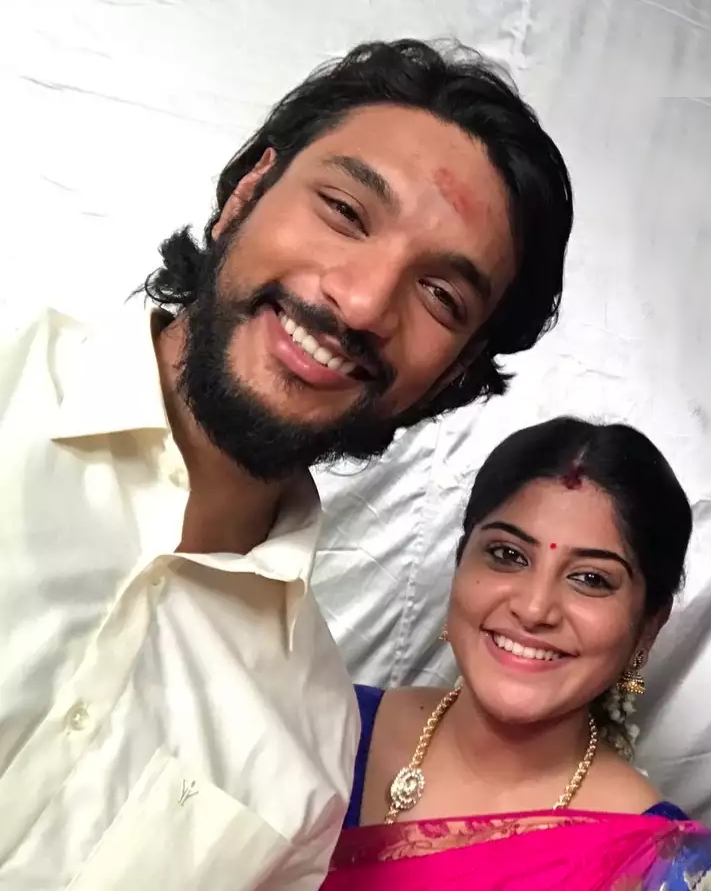 “He is a very close friend of mine and I can say he is a very special person in my life. My family knows him very well and I can talk to him without any filter and he is a kind of person whose not gonna judge me” Manjima Mohan said in the interview.

When Sreedhar Pillai asked whether Gautham Karthik attended her recent birthday party, the actress denied to comment on it and ended the conversation about the “Kadak” actor saying that’s “something is brewing” between them.

Previous articleCheck How These Top Celebrities Reacted To The Announcement Of AK 62 !!
Next article“I Rejected Sivakarthikeyan Because Of His Face” – Acclaimed Director In front Of SK

Bigg Boss housemates Vanitha Vijayakumar and Kasthuri involved in a verbal spat in Twitter after Kasthuri gave an interview to a popular youtube channel...

In a way of reacting to the fans of actors who are involving in verbal spat, Actress Kasthuri said that it is a shame...