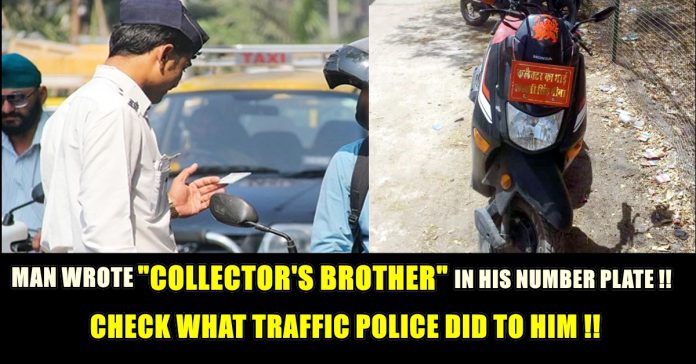 A weird incident took place on Tuesday in Sheopur, Madhya Pradesh, where ‘Collector’s Brother’ (Collector Ka Bhai) was found written on an Activa scooty’s number plate. When RTO noticed this, he instantly stopped the scooty, seized it and called its owner. Subsequently, he imposed a fine of Rs. 500 on the scooty’s owner for making illegal changes in the number plate.

We are talking about Lakhmi Singh Meena who lives in Chak Asan village and wrote ‘Collector’s Brother’ in place of number on his scooty’s number plate. 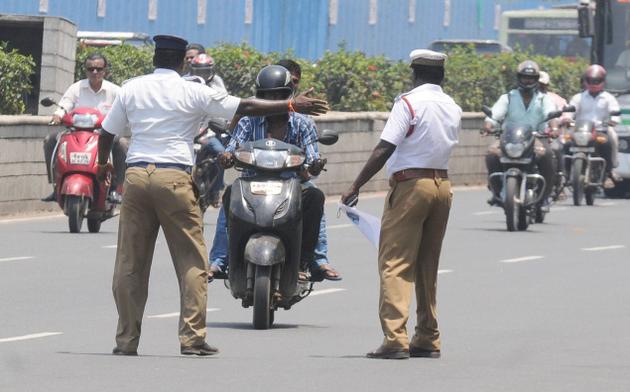 He went to the market on his scooty on Tuesday and it was then that the RTO noticed it. When the RTO stopped Lakhmi Singh Meena and tried to make him realise his mistake, he got angry and said that his brother is a collector.

Later the traffic police officer reached the collector office with Lakhmi Singh Meena and during the inquiry, he got to know that some brother of Lakhmi is a collector in a district of Rajasthan. To defend himself, Lakhmi even showed his brother’s visiting card. 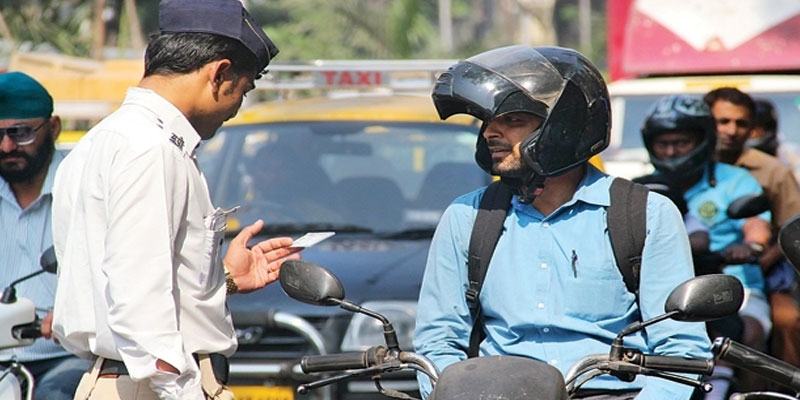 However, this all didn’t have any effect on the officer and he imposed a fine of Rs. 500 on him. At the same time, he got the name plate in which ‘Collector’s Brother’ was written removed from the scooty.

The officer instructed Lakhmi not to commit this mistake again as the law is equal for everyone. When the concerned IAS officer from Rajasthan was inquired in this connection, he said that he has got nothing to do with Lakhmi Singh Meena. 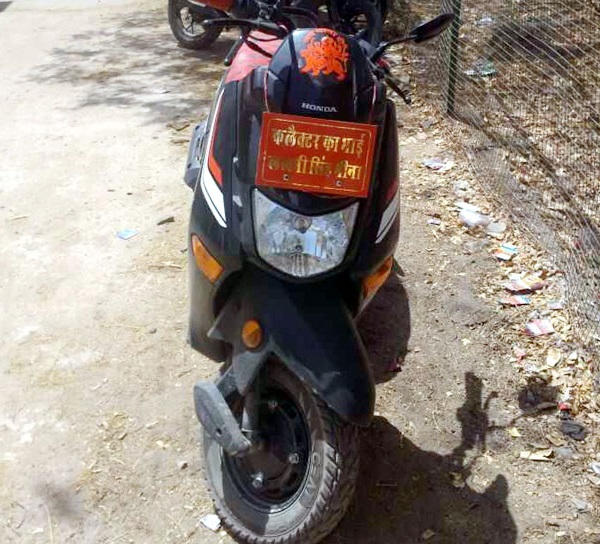 What is your take in this regard? Let us know your views.