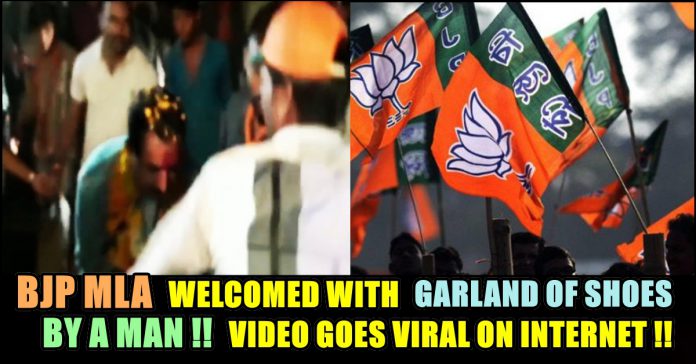 In Nagada city in poll-bound Madhya Pradesh, a BJP MLA and candidate, Dilip Shekhawat, was greeted with a garland of shoes by a man during his election campaign.

The video of the incident has gone viral on social media. The visuals show a man quickly making the BJP MLA wear the garland. However, after Shekhawat notices that the man put the outrageous garland around his neck, he reacts. 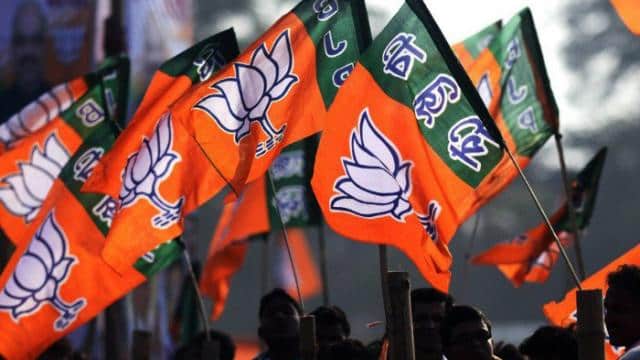 A man sporting a cap in BJP colours came forward to garland the sitting legislator. However, it took less than a second for Shekhawat to realise that it was a garland of shoes around his neck.

In a video released by news agency ANI, Shekhawat was seen angrily throwing away the garland and assaulting the youth.

Launching a violent attack on the man, the BJP leader, and the man can be seen in a scuffle in the video as onlookers try to stop them. This comes ahead of Assembly elections in Madhya Pradesh.

The upcoming election is seen as a direct battle between BJP and Congress in the state. On November 28, the 230-Madhya Pradesh Assembly will go to polls while the counting of votes will take place on December 11.