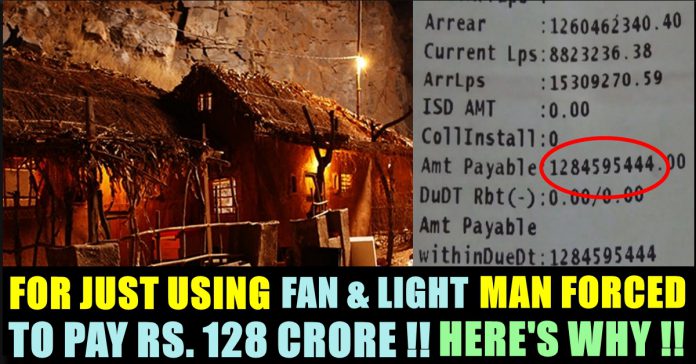 In a bizarre development, a man in Uttar Pradesh’s Hapur has received an electricity bill of over Rs 128 crore and the electricity department has asked the man to pay the exorbitant bill in order to restore electricity to his house. 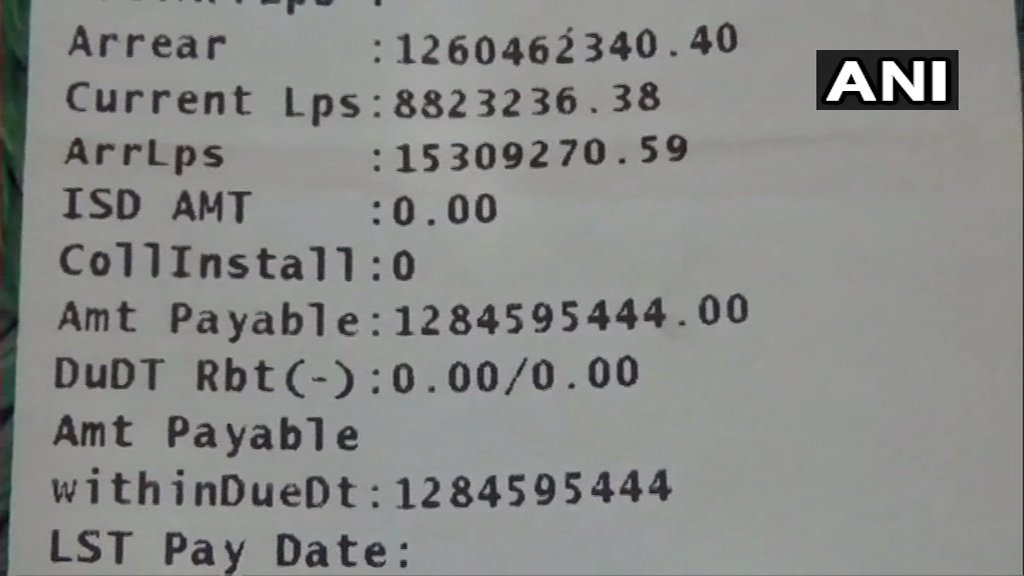 Hapur: A resident of Chamri has received an electricity bill of Rs 1,28,45,95,444. He says “No one listens to our pleas, how will we submit that amount? When we went to complain about it,we were told that they won’t resume our electricity connection unless we pay the bill.”(20.7) pic.twitter.com/2kOQT8ho36

ANI reported that the amount printed on the bill, around 128 crore is charged for a home connection of two kilowatt. Shamim, who stays with his wife says that he receive an average monthly bill of about Rs 700-800. Shamim’s wife Khairu Nisha says, “We only use fan and light. How can the amount be so high? We are poor. How we will pay such a large amount?” Assistant Electrical Engineer Ram Sharan, however, believes that it must be a technical fault. He says, “If they provide us the bill we will issue them an updated one after rectifying the technical fault in the system.” He added that it is no big deal and such technical faults do take place.

Technical faults like these are not unusual in the state. In January, a man in UP’s Kannauj received an electricity bill for Rs 23 Crore for a connection of two kilowatts. 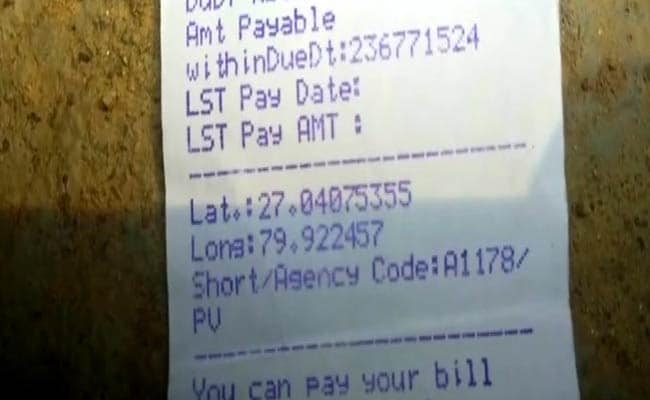 “It seems like I’ve received the entire bill of Uttar Pradesh,” Abdul Basit who received the bill said. “Even if I earn money for my entire life, I’ll still be unable to pay this exorbitant amount,” he said.

Previous articleEXCLUSIVE : Why Losliya Is Very Much Attached To Cheran ?? Here’s The Reason !!
Next articleAmidst All The Cinema Stars, Here’s The Only Cricketer Who Wished Suriya On His Birthday !!

A video that shows Bigg Boss suggesting Shivin, one of the promising contestants of the show, to change her dress if she wants before...

The torture of the youngest wife of Ballygunge’s Sen family was on for several years for demand for dowry. After not being able to...