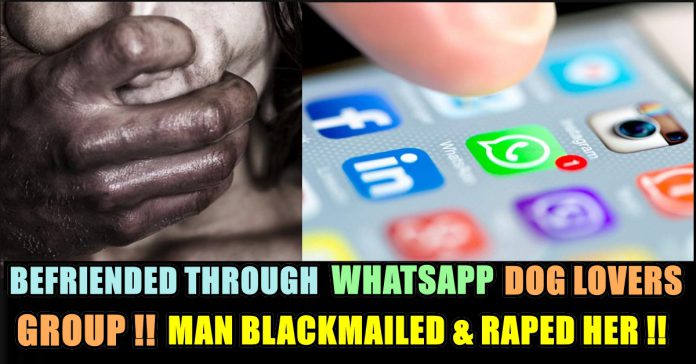 With the advent of social media platforms, it has become even more important to be doubly sure of whom we are befriending on random groups of which we are a part of. A case of crime arising out of someone who became a friend through WhatsApp was reported from Hinjewadi area of Pimpri-Chinchwad, Maharashtra.

A woman, who had befriended a person via a WhatsApp group for dog lovers, was raped for over one and a half years after the rapist forcibly made videos of her sexual assault and blackmailed her. Not being able to bear the torture and being seven months pregnant with the rapist’s child, the victim, a 39-year-old woman, filed a complaint with Hinjewadi police. 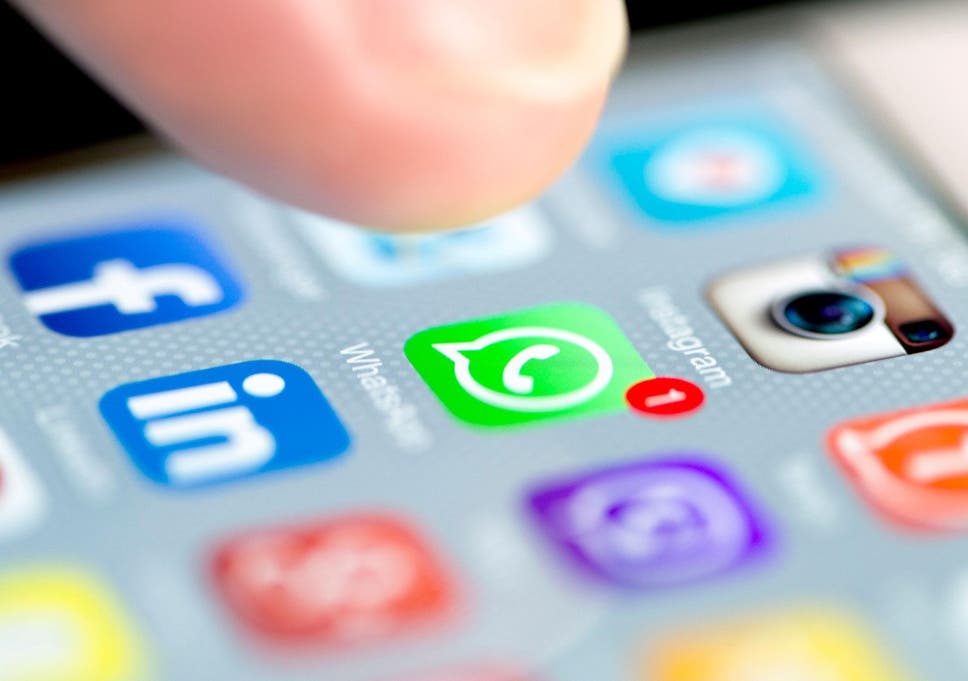 According to the police, the accused, 44-year-old Sainath Shetty got acquainted after they joined a WhatsApp group for dog lovers. Soon after, they started talking on personal chats. The ‘relationship’ grew despite the woman not knowing much about the accused.

The victim is married and she has two children aged 15 years and 8 years. Since she was married, the woman was afraid to talk about the violence being done to her and approached the police when she could not bear the physical torture even when she was seven months pregnant with the rapist’s child. 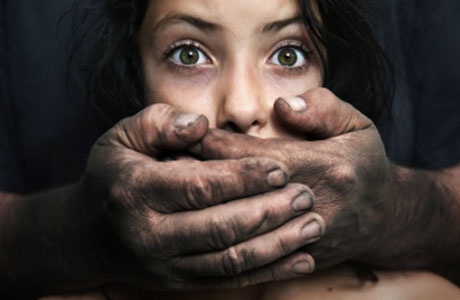 According to police, the accused is a small businessman and he had threatened to kill the victim’s family if she tried to stop him or report the crime to anyone. The victim finally lodged a complaint against the accused at Hinjewadi Police Station. The accused is currently absconding and police have launched a manhunt.